As thousands of people lined up around the Phoenix Convention Center Tuesday afternoon to hear presidential candidate Bernie Sanders speak, they could hear the constant beat of drums outside. 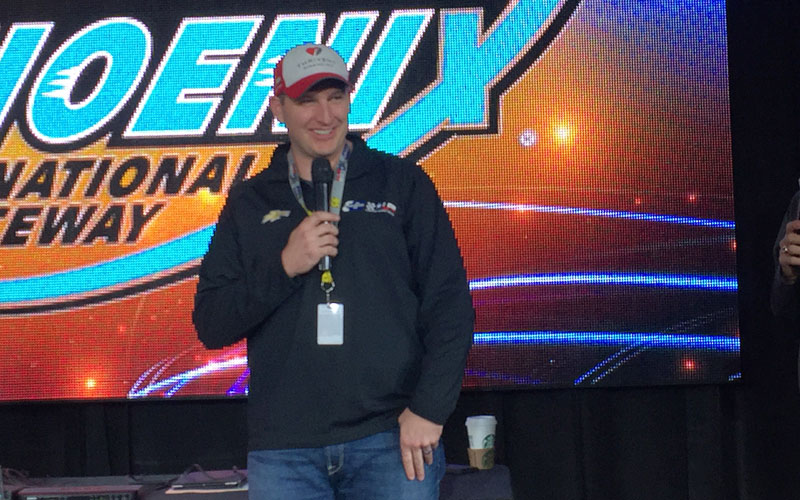