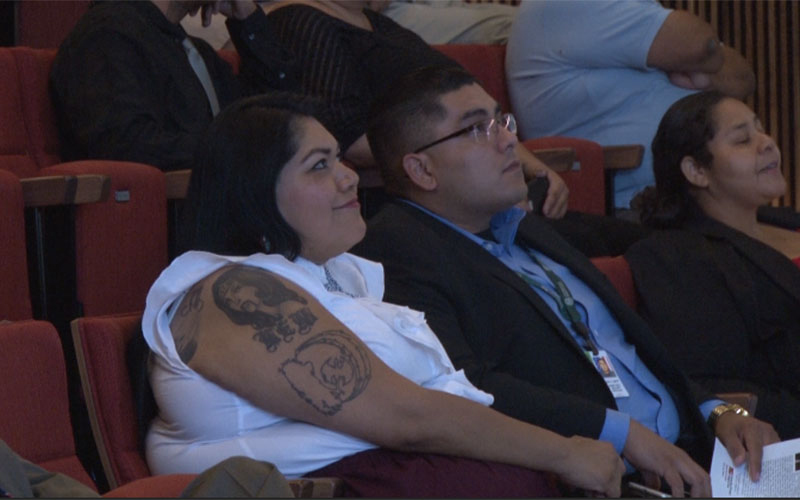 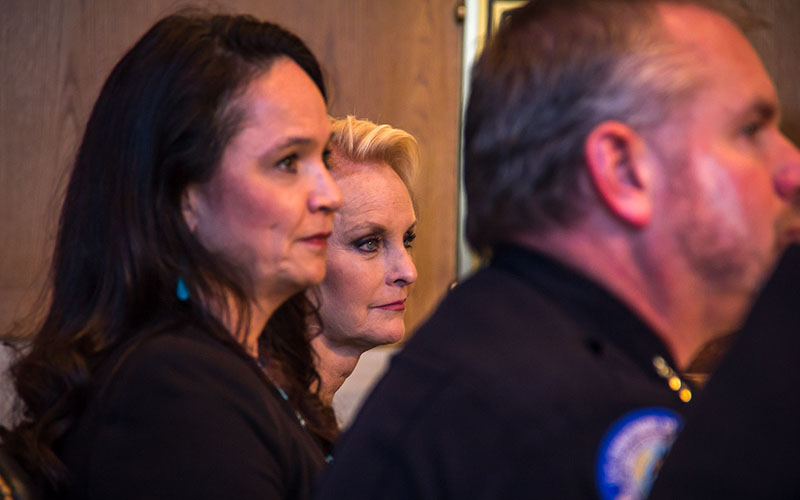 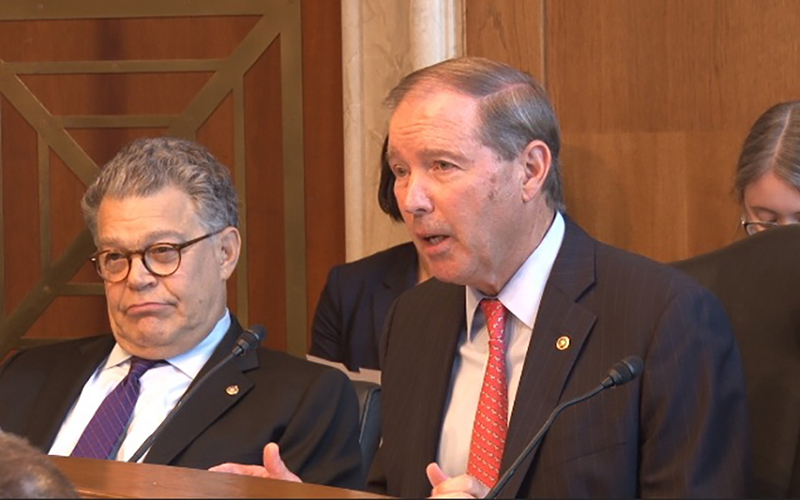 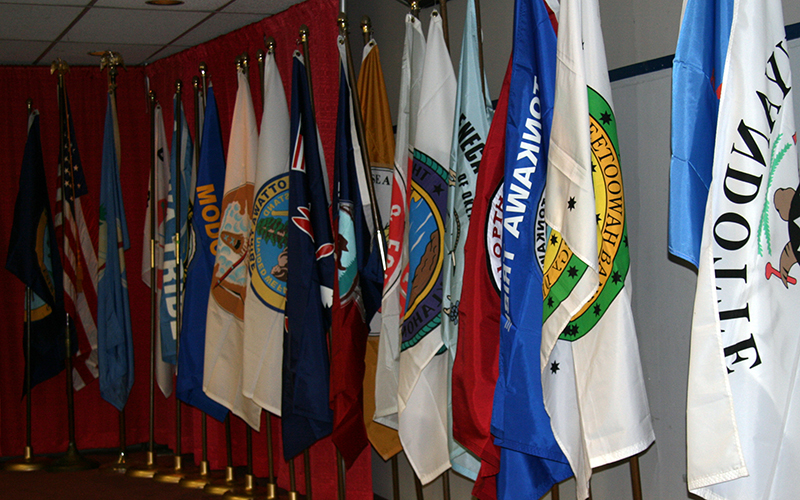 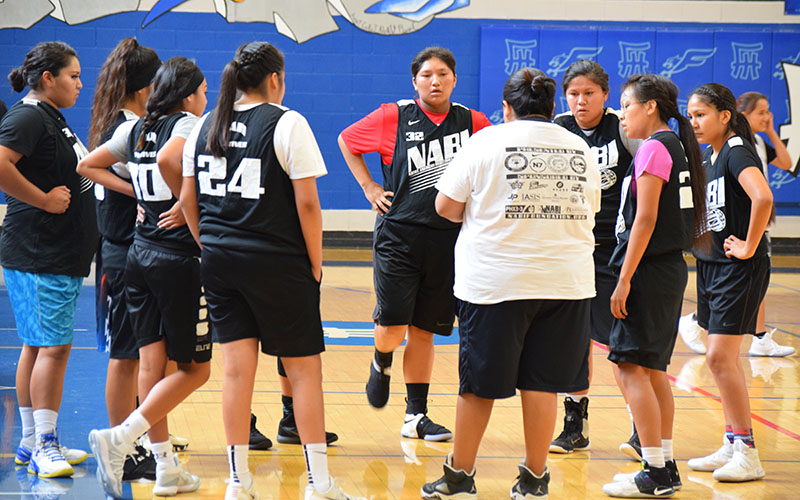 WASHINGTON - The lights will stay on at the Navajo Generating Station until 2019 as the Navajo Nation Council voted 18-4, after hours of debate Monday, for a new agreement with the plant's operators. 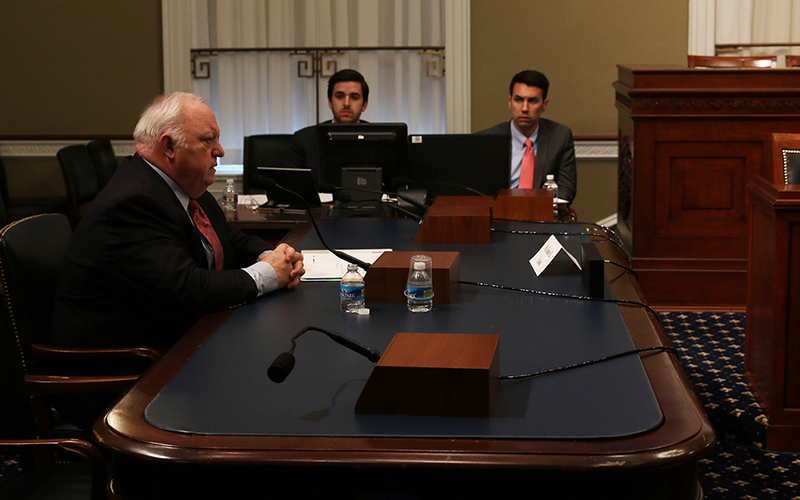