You’ve tried the quick-fix diets for fast weight loss, whether it’s for an upcoming family wedding, vacation, or a New Year’s resolution. 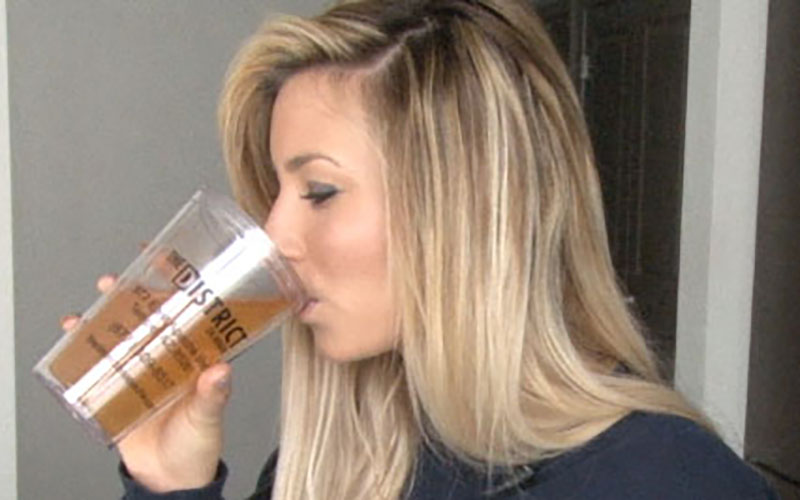 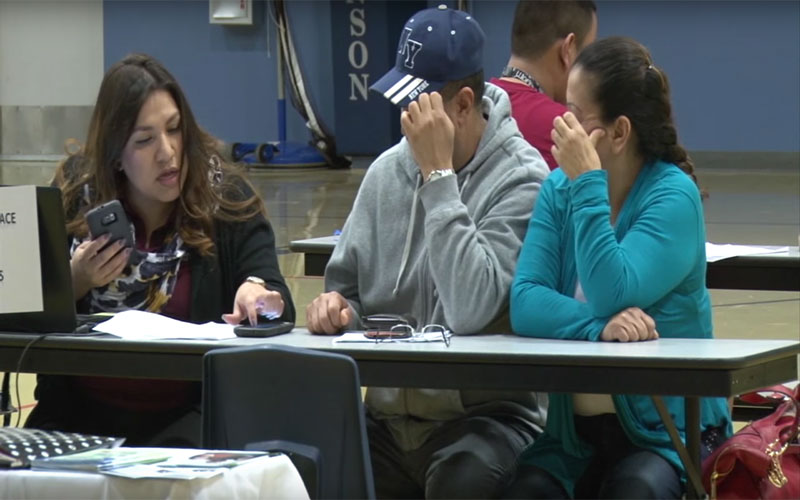