RUF Nation is a tribally owned fight company based in Phoenix that hosts combat shows at tribally owned casinos throughout Arizona. The MMA fight league has been around since 2008 and is 100% tribally owned. President Joel Lopez and his cousin, Vice President of Operations Adrian Romo, partnered up after years of promoting boxing events. They built RUF Nation to represent their roots in the Tohono O’odham tribe. With a new partnership in Phoenix, the fight company looks to continue brining more MMA fights to the city. 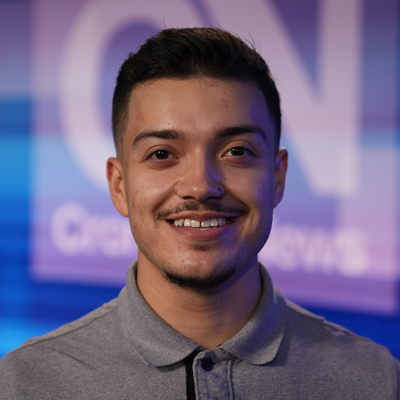 David Montoya expects to graduate in May 2022 with a bachelor’s degree in sports journalism. Montoya, who has interned with the sports and esports journalism company The Game Haus, is working in the Phoenix Sports Bureau.