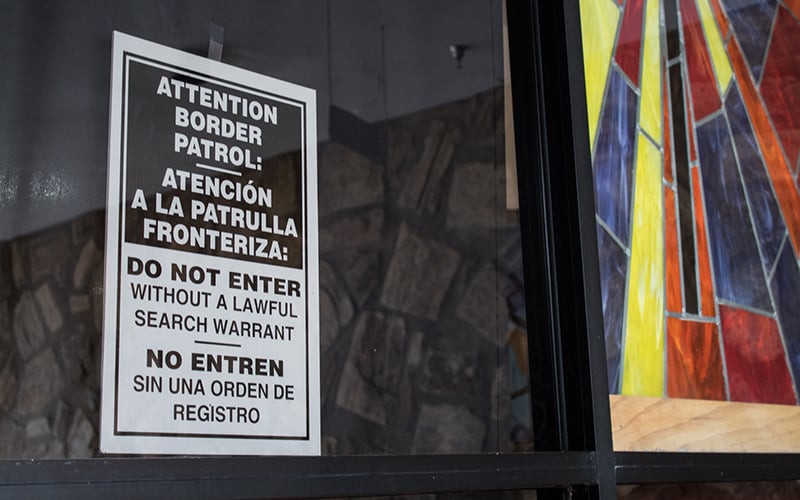 WASHINGTON - Arizona immigrants with Temporary Protected Status who were looking to the Department of Homeland Security for clues to their future in the U.S. may have been left with more questions than answers after an announcement Monday. 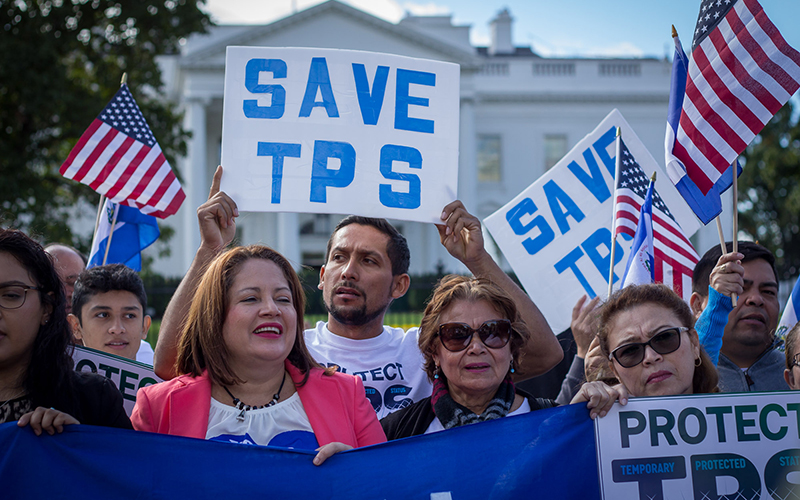 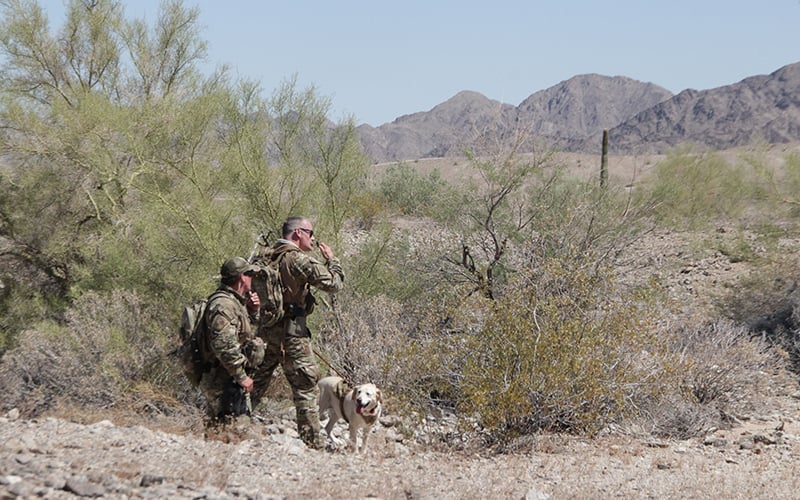