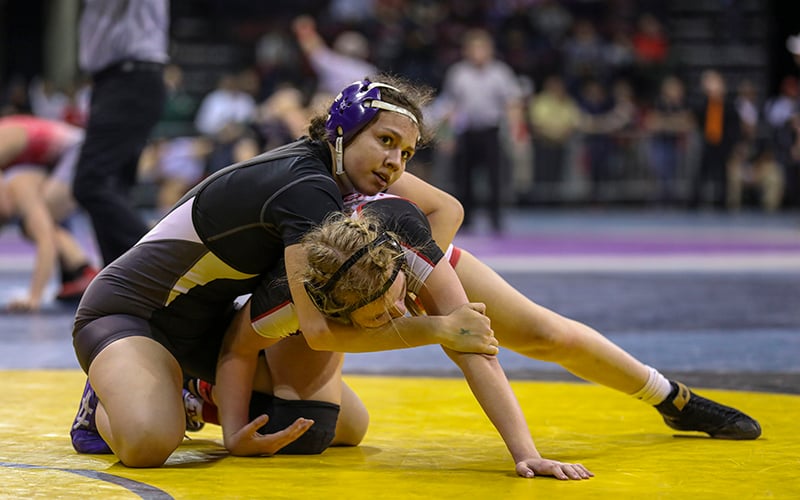 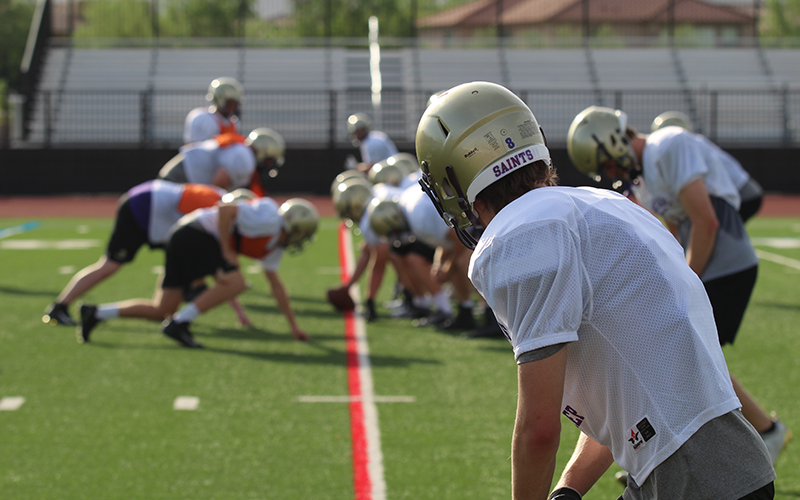 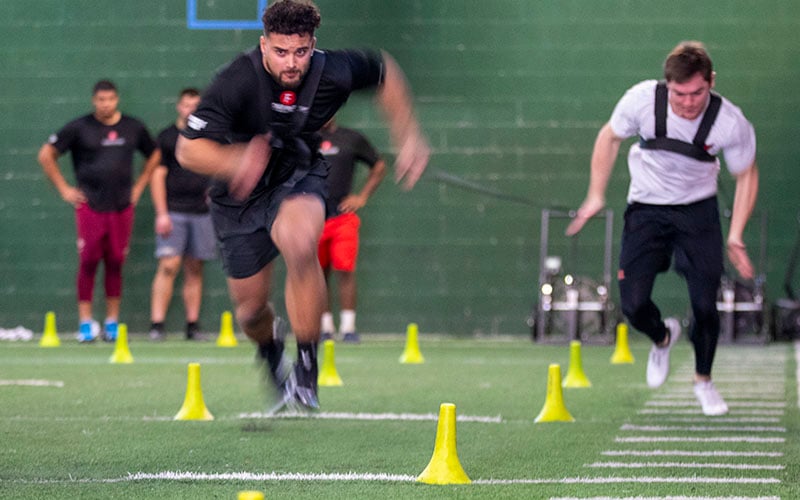 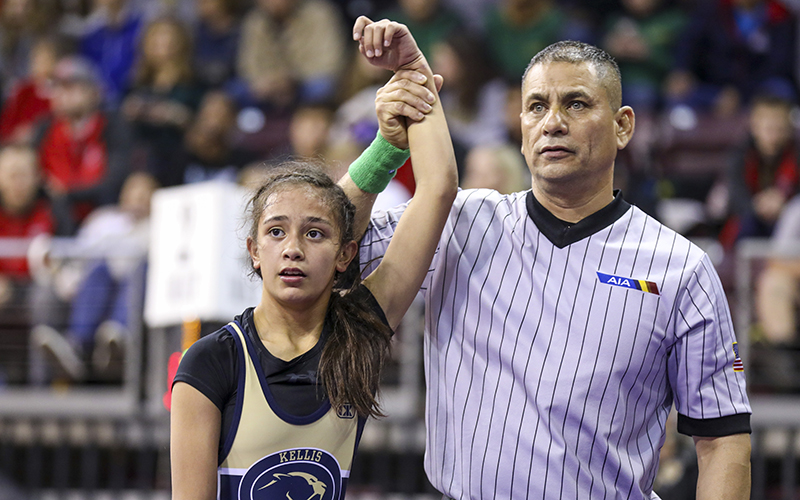 PHOENIX – An Arizona lawmake wants to ban transgender students from playing female sports and calls her "Save Women's Sports Act" an issue of fairness. But others call the bill discriminatory and dangerous.