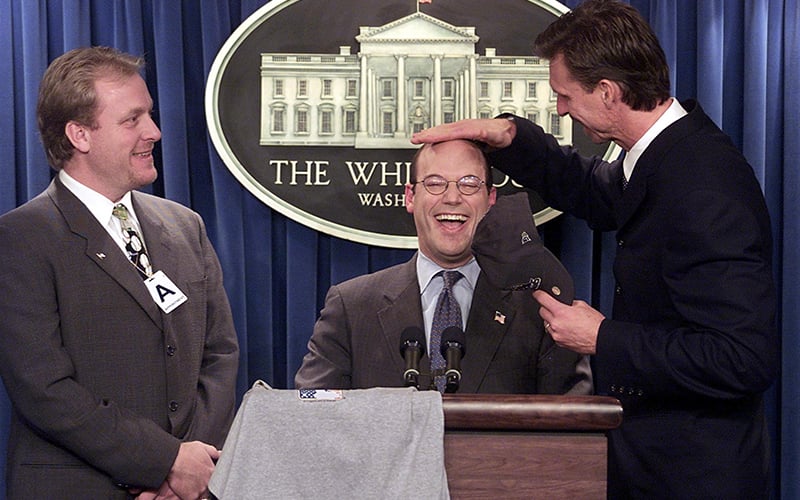 PHOENIX – Some Arizona counties continue to grapple with how to administer COVID-19 vaccines equitably, even as vaccination rates still lag among some people of color and in rural communities. 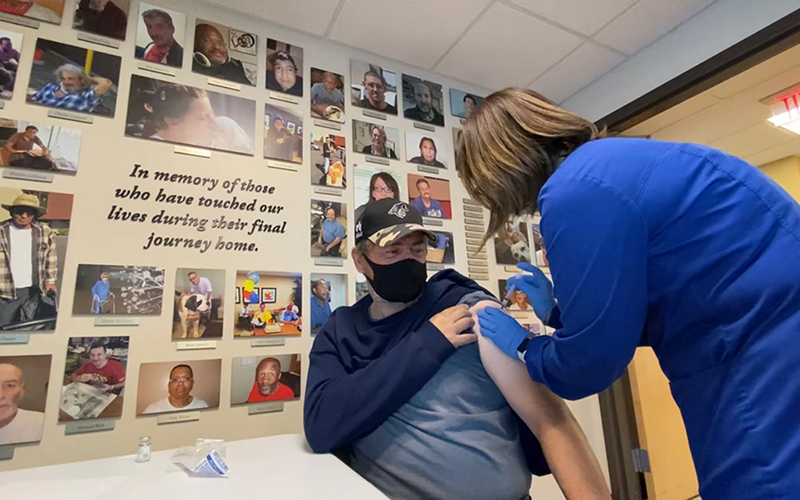 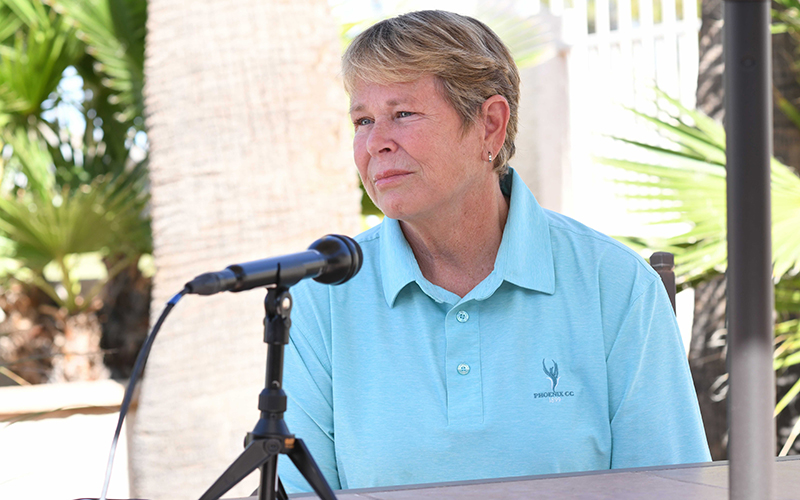 PHOENIX – A day after the Arizona Supreme Court ordered 2020 election audit documents to be made public, Secure Democracy called out the growing mistrust in the election process among voters.