Health disparities in Asian Americans too often are overlooked because research and data consider this demographic to be a monolith. But experts note how disparities come into focus when examined by country of origin. 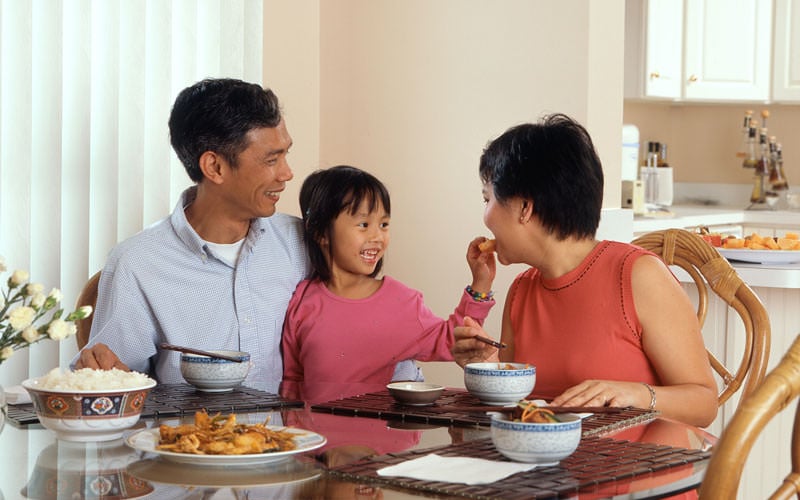 PHOENIX – Secretary of State Katie Hobbs explains how voting will look this November and the steps Arizonans must take to vote by mail.

The addition of the Sophia 2 test to the Pac-12 will help schools maintain safety, but will not impact Los Angeles schools who are not even cleared to play yet. 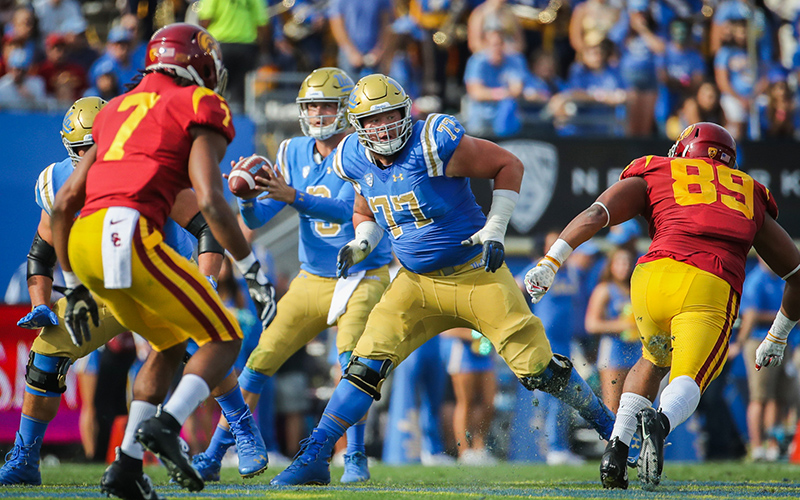