When Arizona school teacher Marisol Garcia delivered the state's votes for the next Democratic nominee, she talked about schools as much as votes - part of an unorthodox roll call of the states in an unorthodox Democratic National Convention. 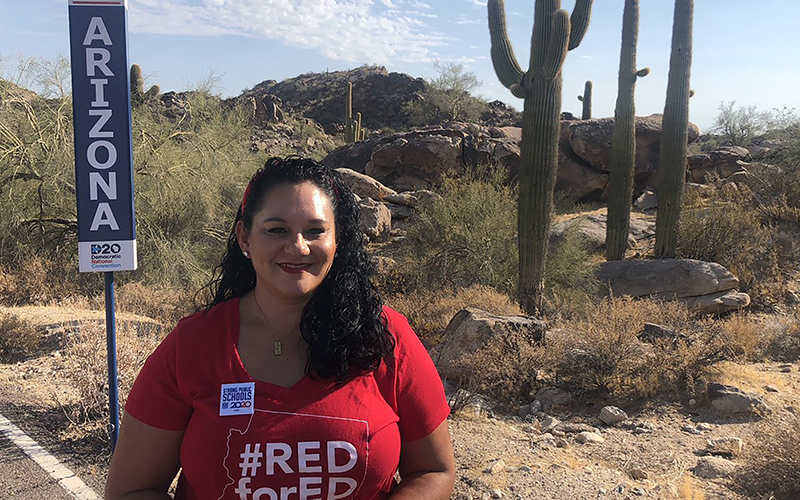