PHOENIX – Insects spend a lot of time upside-down and sideways, and now scientists have learned more about how their circulatory and respiratory systems handle the pull of gravity in awkward positions. 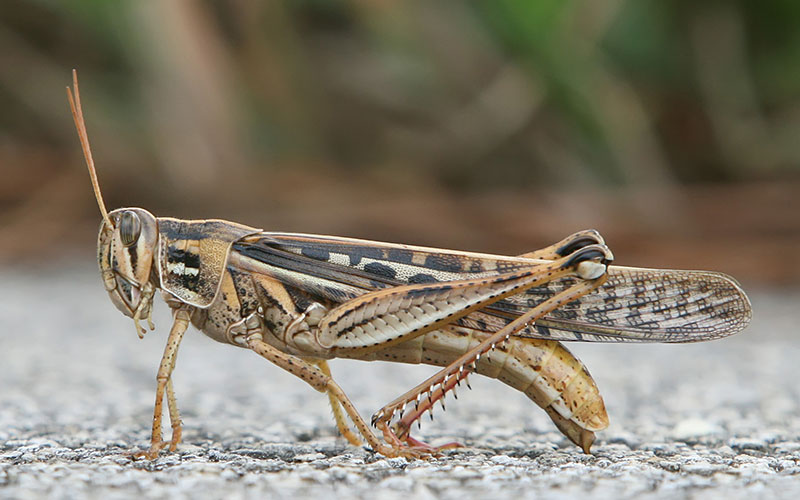 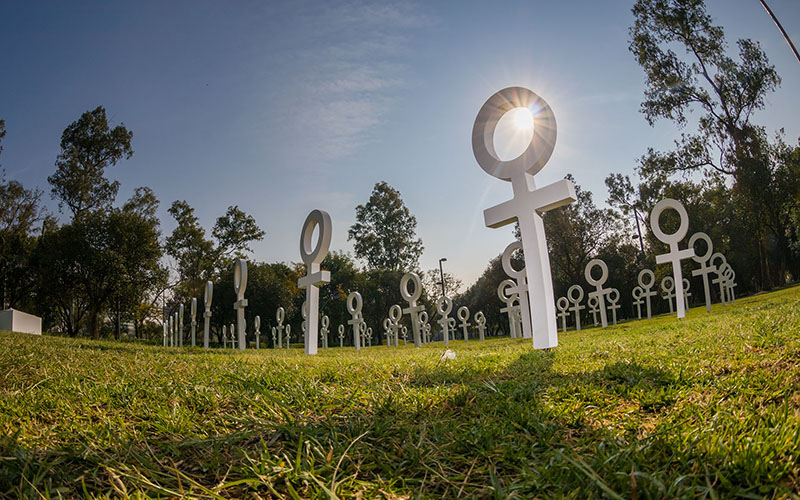