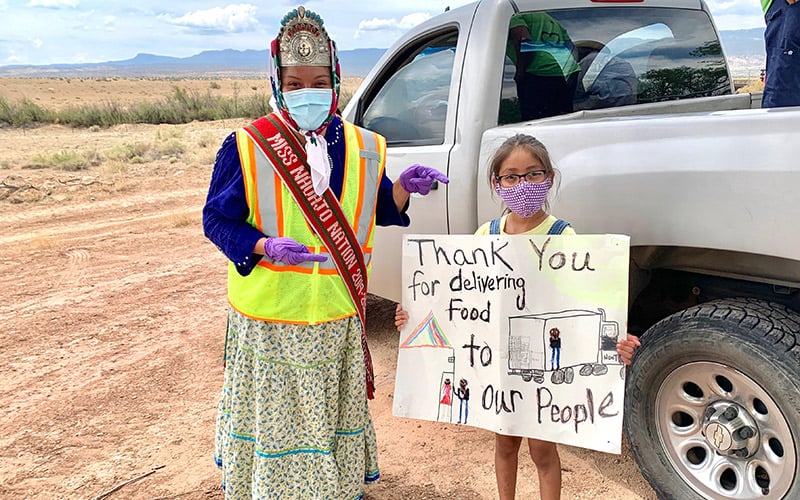 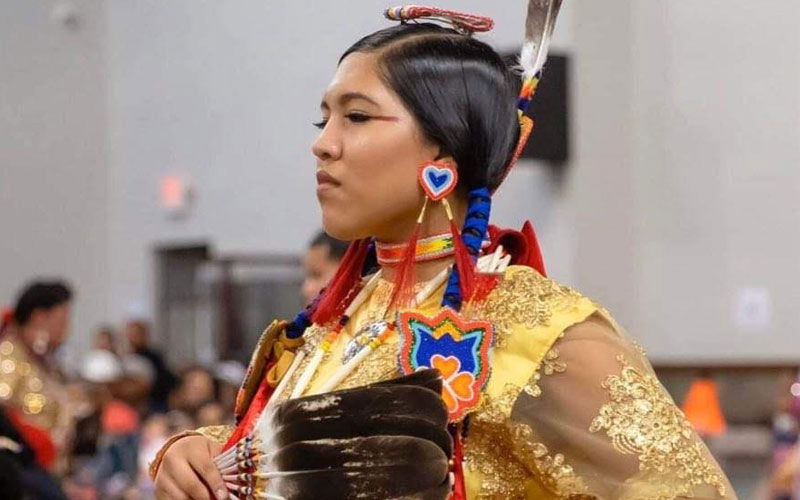 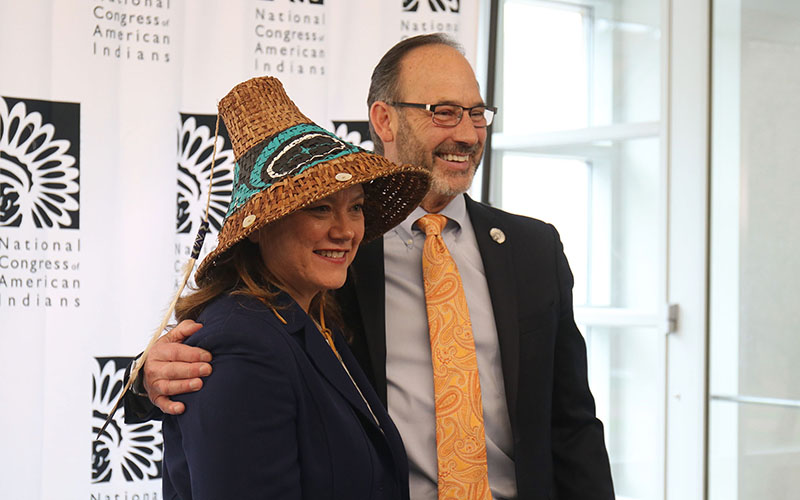 PHOENIX – Coming out of the Arizona primary, former Vice President Joe Biden has emerged as the clear Democratic frontrunner ahead of Sen. Bernie Sanders. 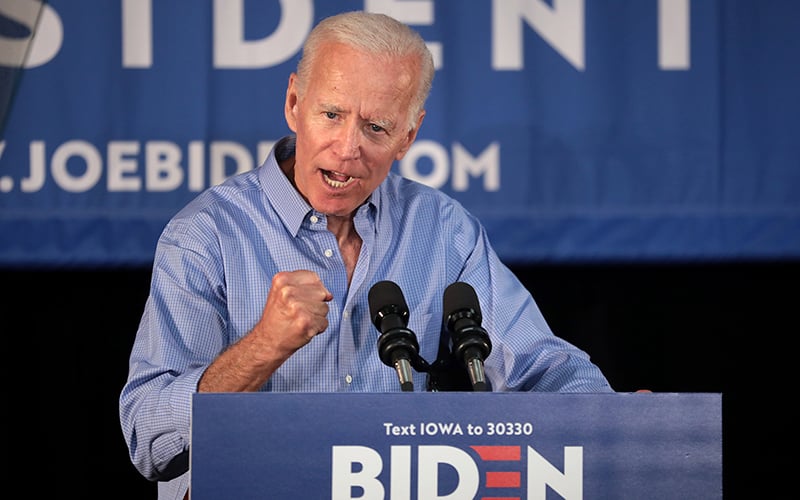