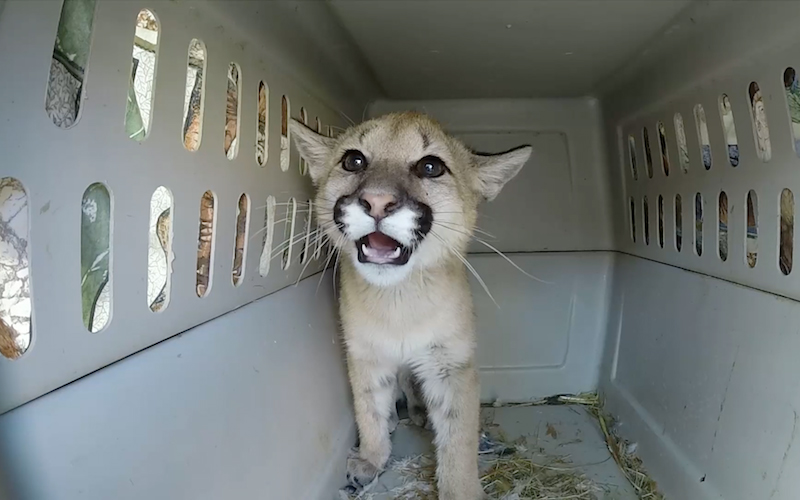 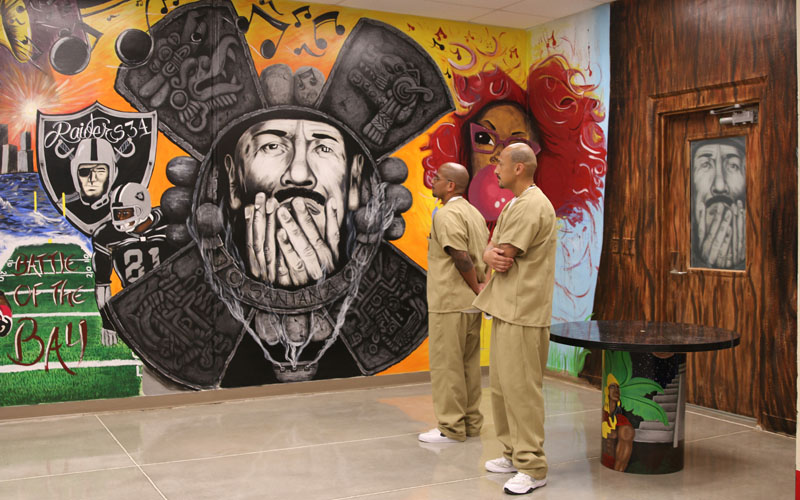 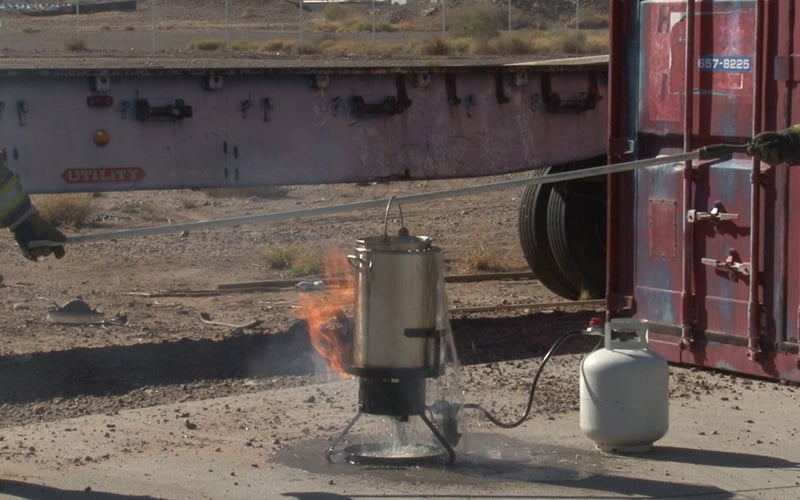 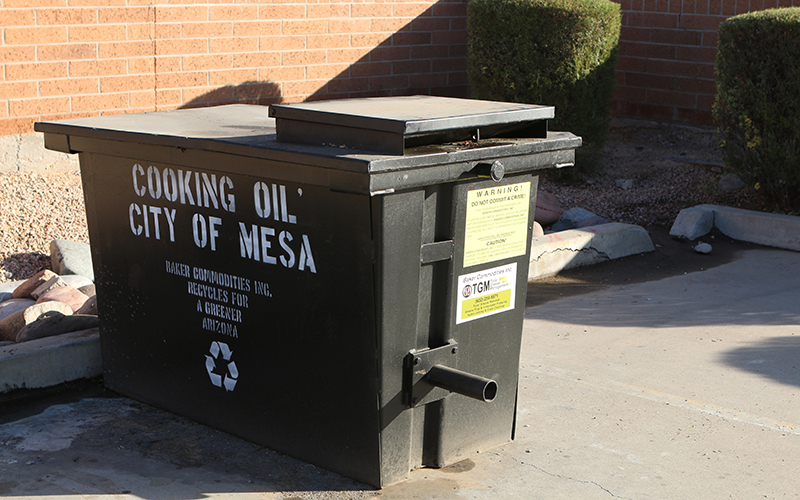 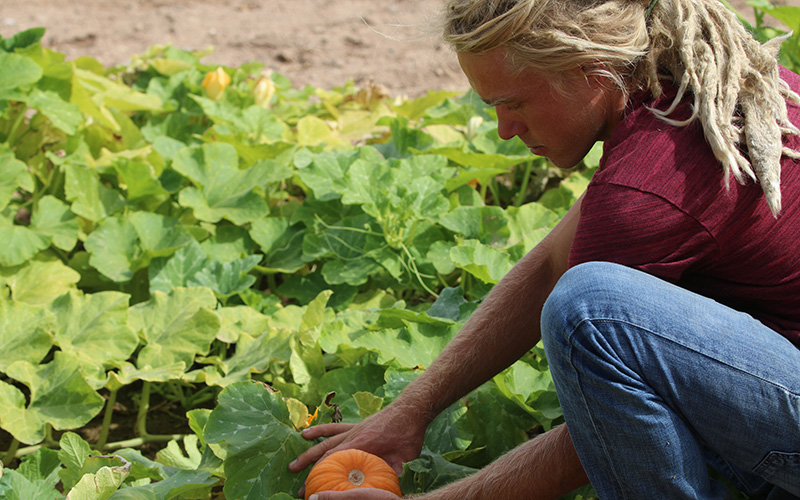 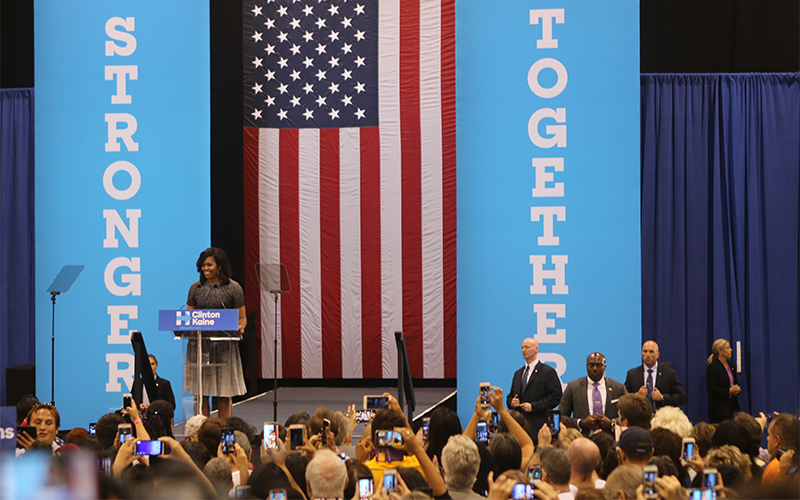 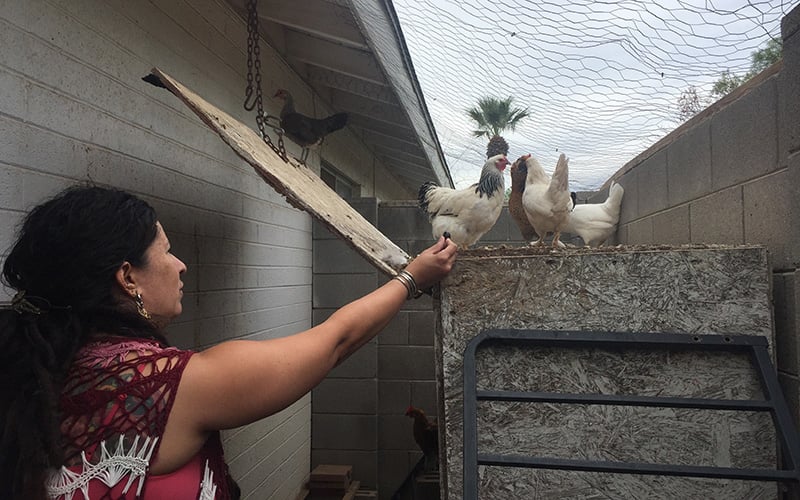 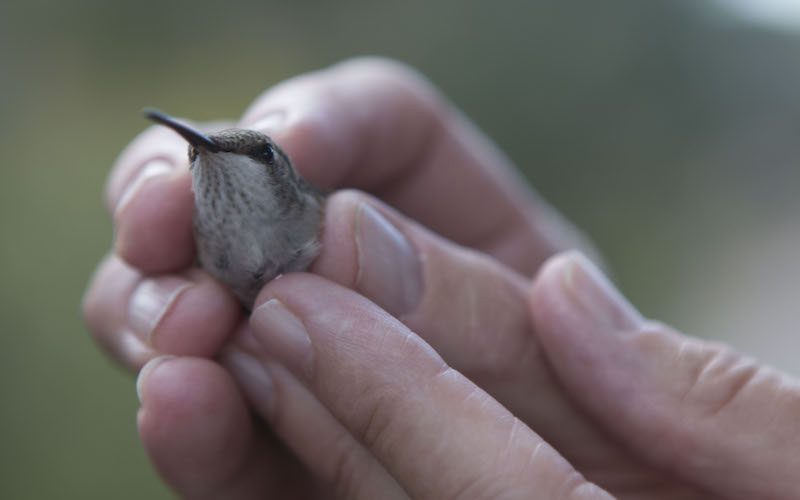 PHOENIX - So far, so good. The polls were quiet through most of Tuesday for Arizona's primary election as voters across the Phoenix area and elsewhere in Arizona cast ballots for their Republican or Democratic choice for Congress, statewide and local offices ranging from the Senate to Maricopa County sheriff. 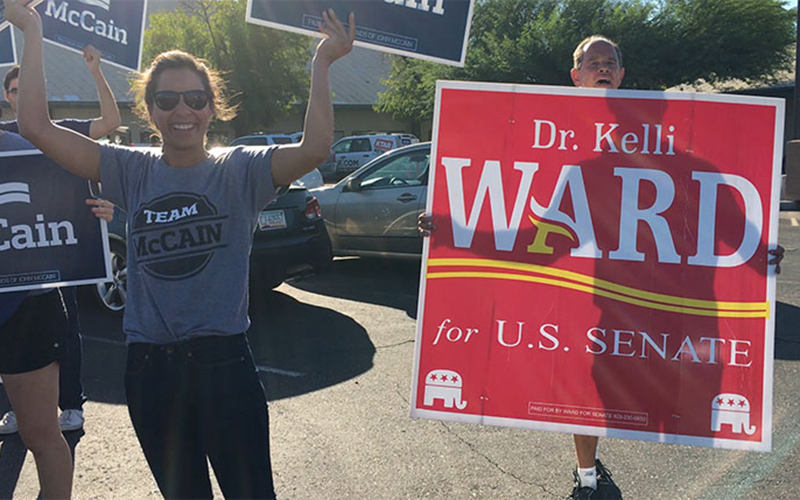