Street love: Why kids join gangs despite the risks of arrest and violence

At-risk children are exposed to factors that increase their likelihood of joining a gang, leading to higher rates of imprisonment and violence. 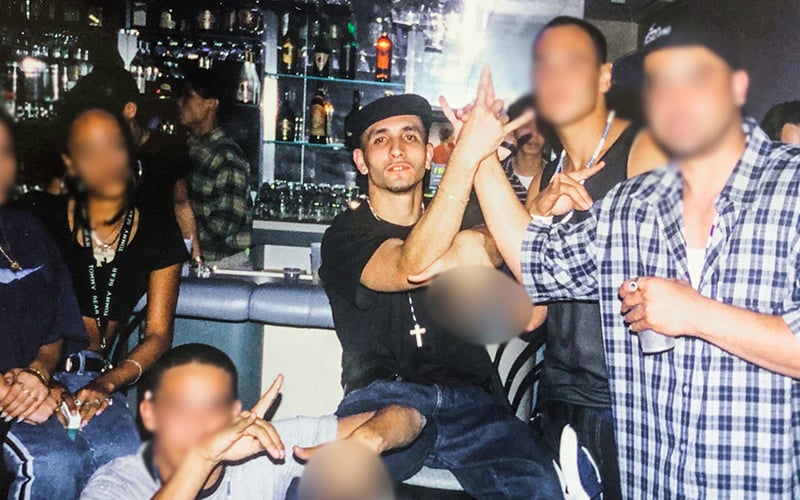 WASHINGTON - Seishi Oka was 5 and his sister, Mitzi, only 3, when their family was loaded on to a train and taken from their Salinas, California, home to the Poston War Relocation Center in Arizona. 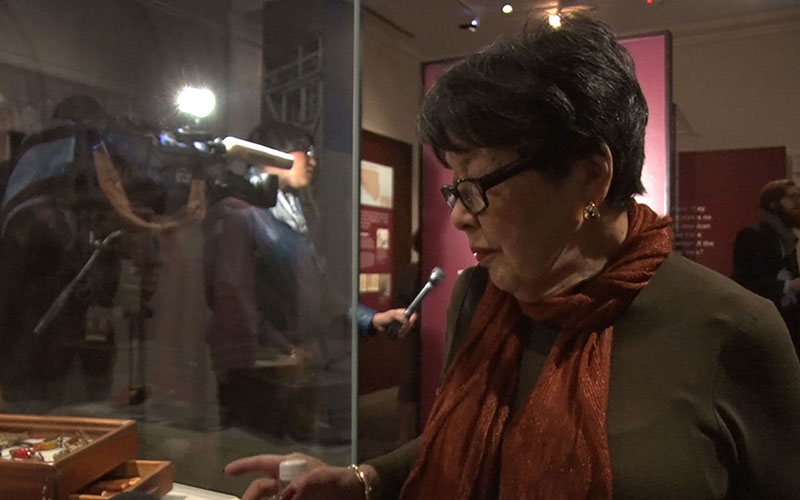 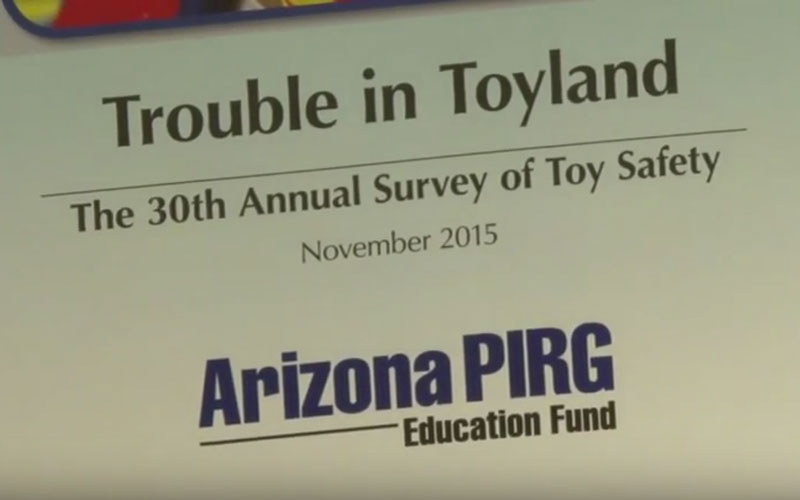 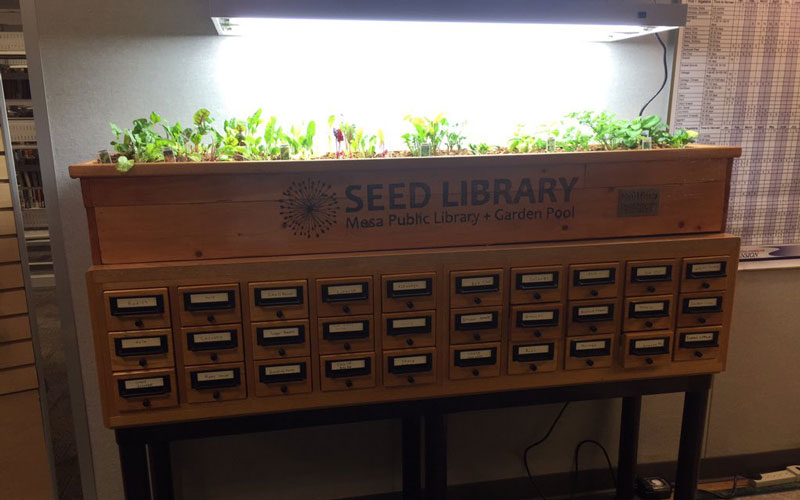 TEMPE - Bike riders in Tempe are looking for ways to safely move around town. 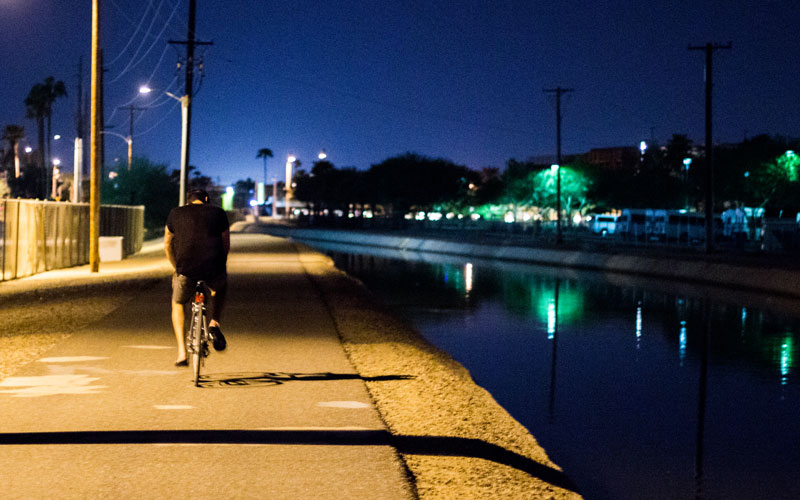