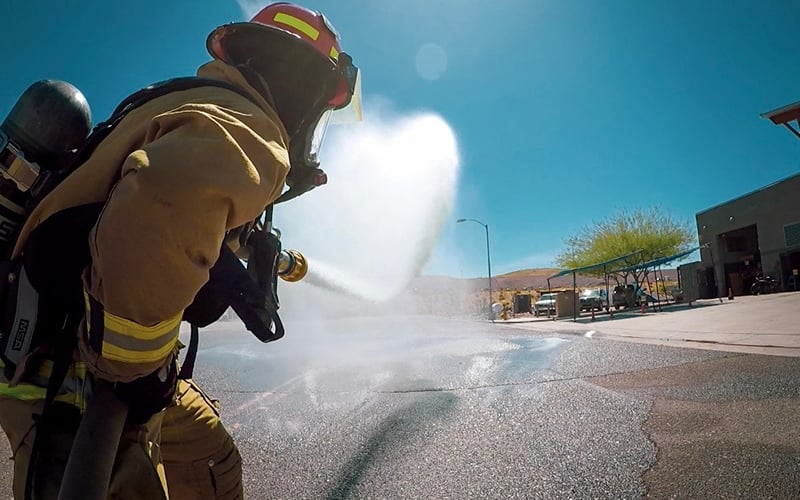 WASHINGTON - Maricopa County officials said they are "ready and prepared" for the start of in-person voting Wednesday, despite a recent national report that identified it as one of seven Arizona counties at high risk of a poll worker shortage.