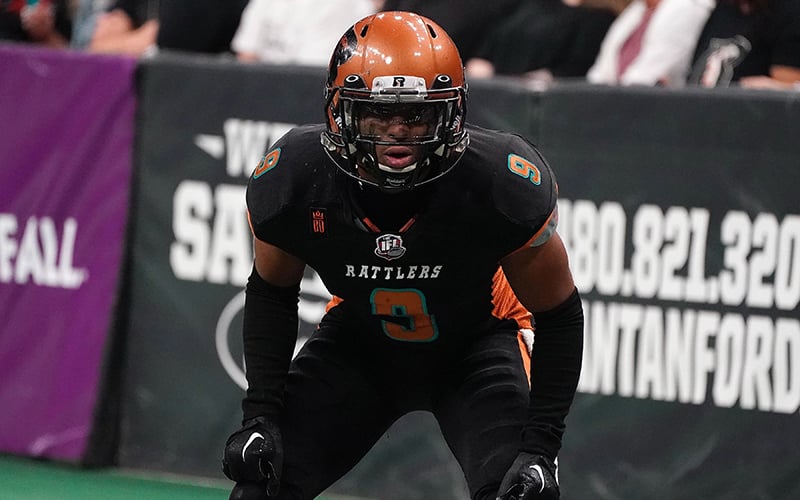 The U.S. Bureau of Reclamation announced two measures Tuesday to boost water levels in Lake Powell, keeping them high enough to continue generating hydropower at the Glen Canyon Dam. But experts say the new federal plans might not be enough – even for a short-term fix. 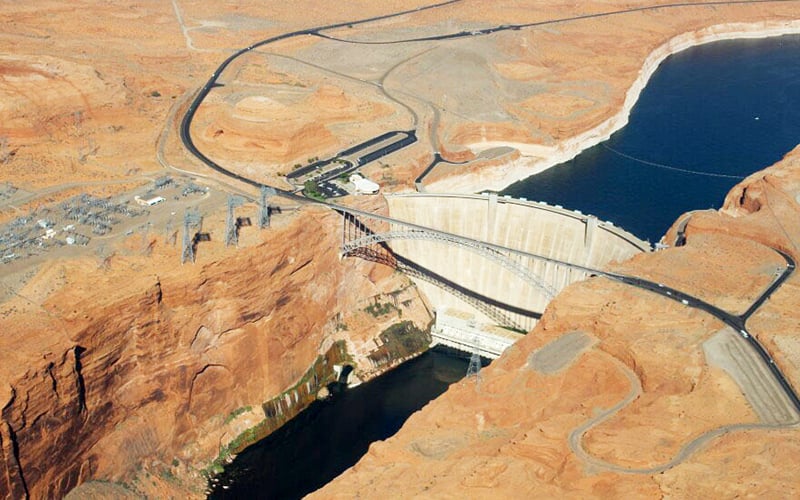