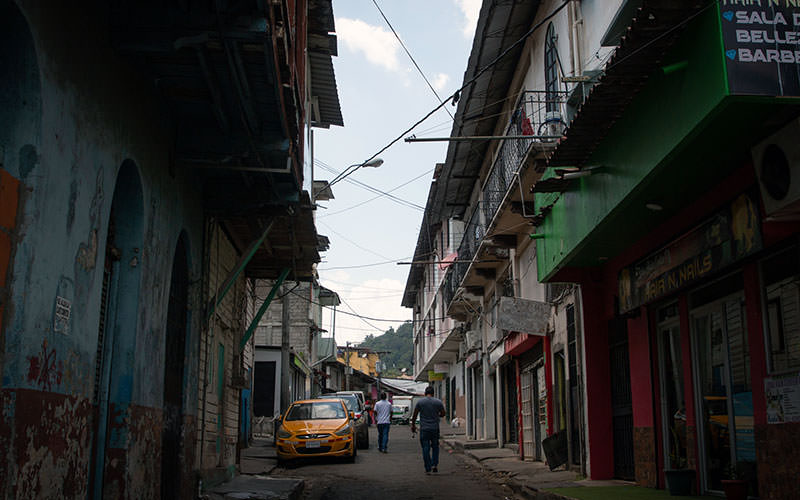 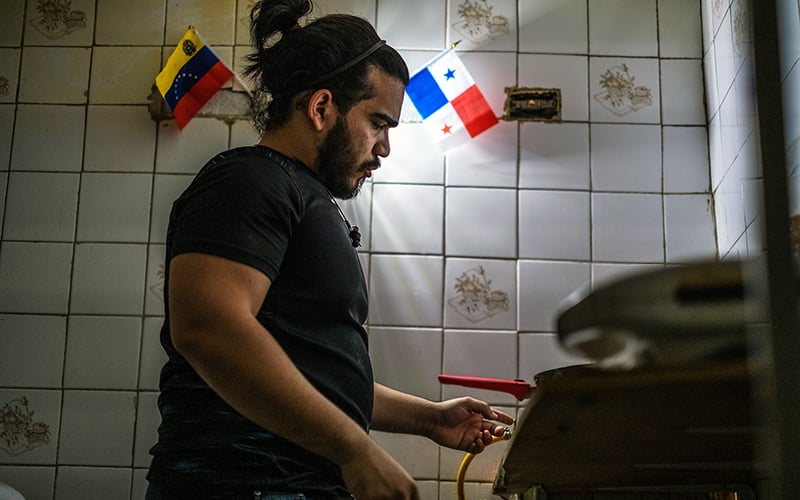 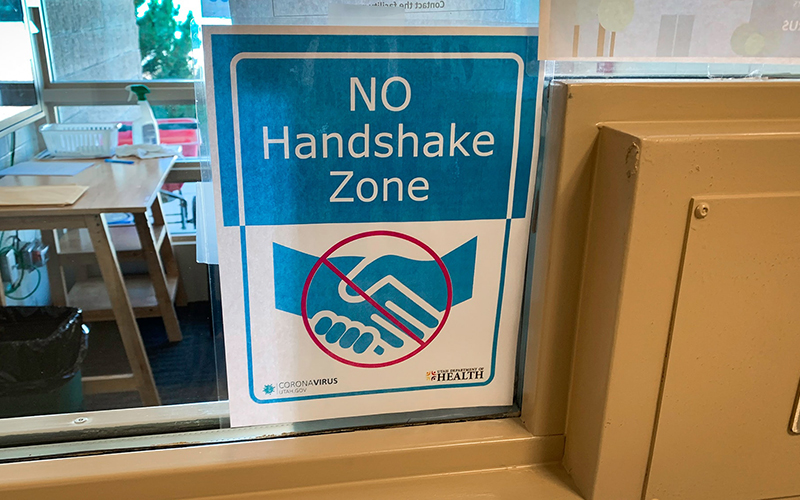 ASU student project highlights differences between kids’ self image, how they feel schools see them

Dawn Demps launched a project asking kids who had been suspended to draw their feelings about school. Demps, a Ph.D. student at Arizona State University, found that most kids saw themselves achieving their dreams, but thought the school viewed them as failures. She is writing an article about her project to discuss the results. 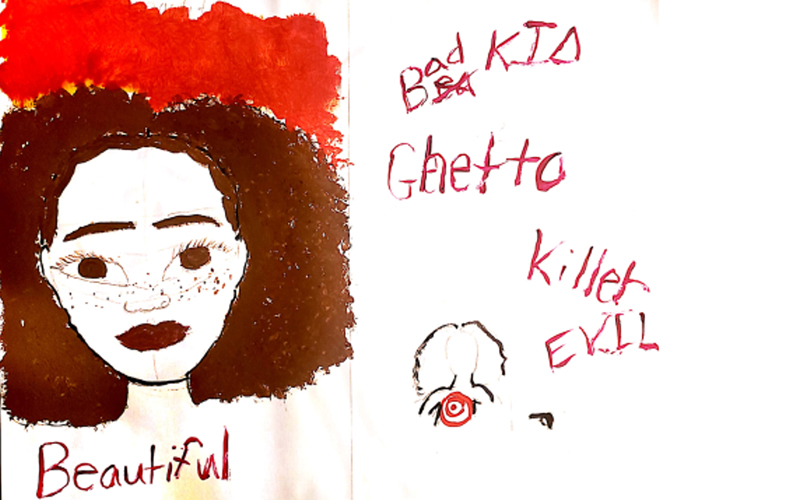 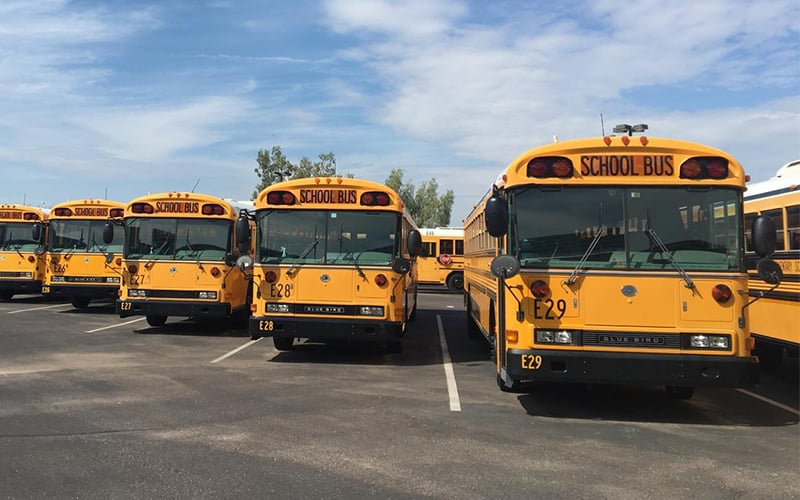