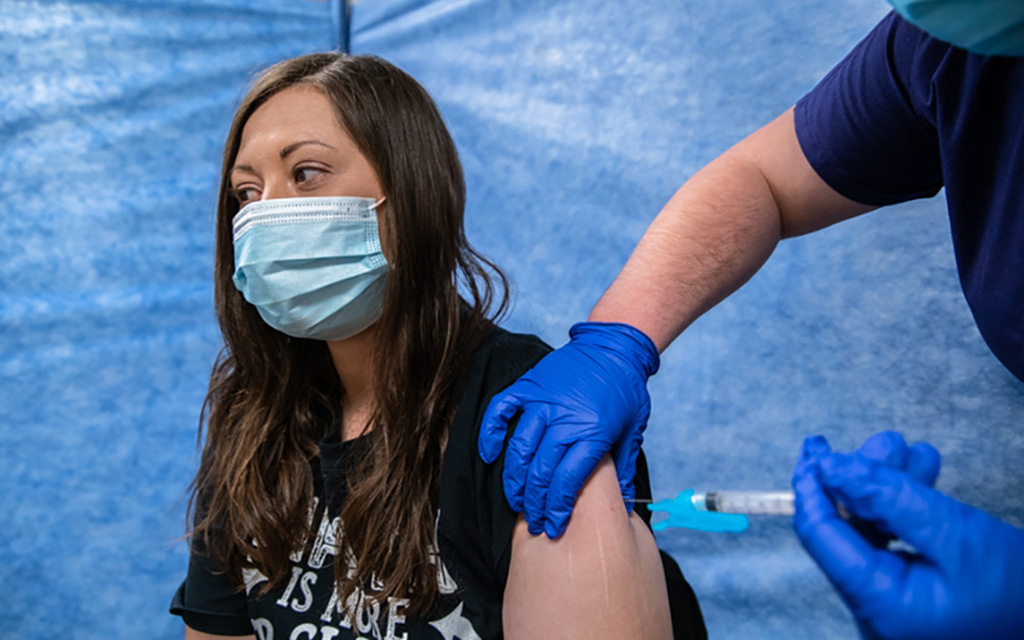 WASHINGTON - The federal government's COVID-19 ban on nonessential border crossings was set to expire Saturday, after being in place 17 months, but it has been extended for another month, further crippling local businesses that rely on cross-border customers. 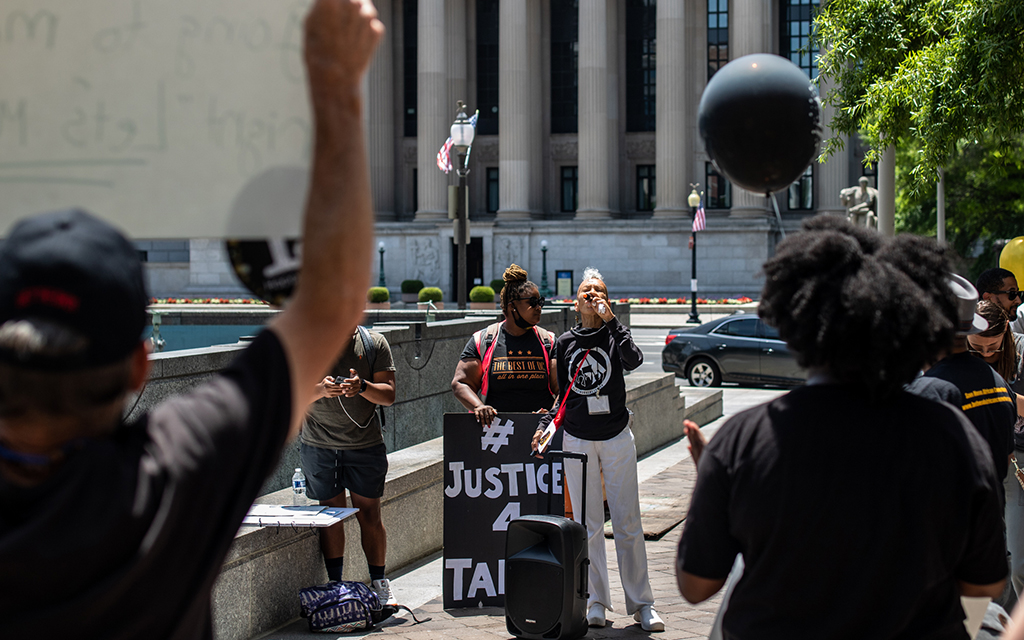 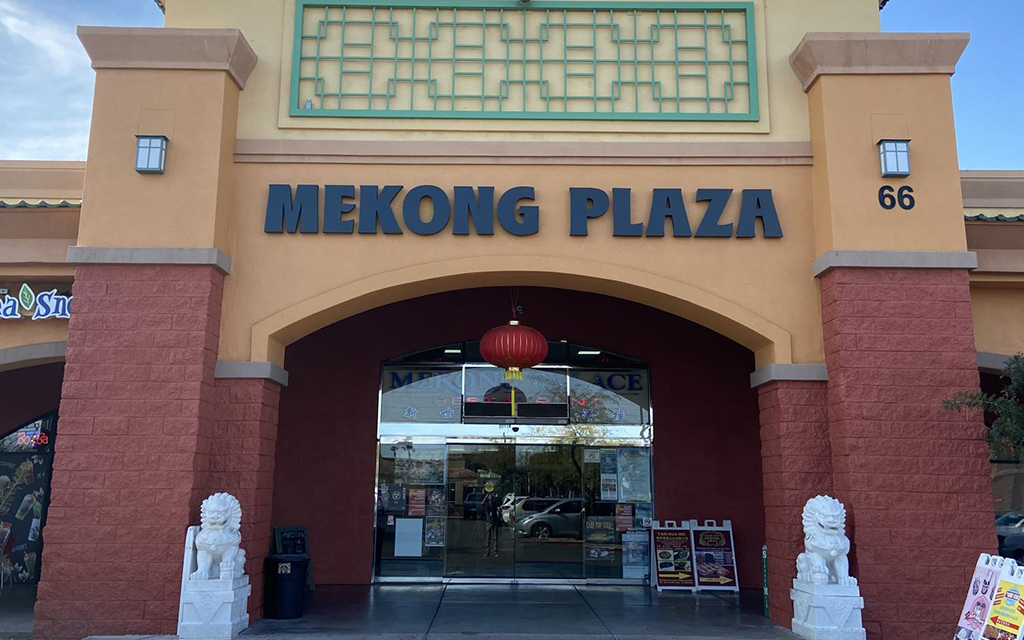 PHOENIX – In 2018, Arizona expanded its Silver Alert system to include individuals with developmental disabilities. Autism advocates and police say that while the policy is making a difference, they fear many still may not be aware of this life-saving program. 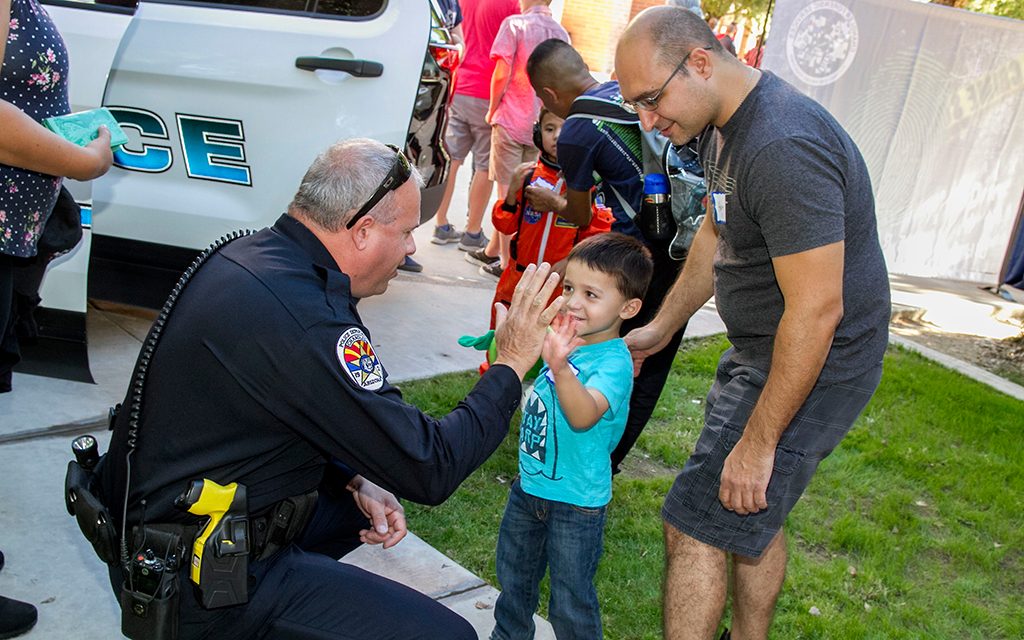 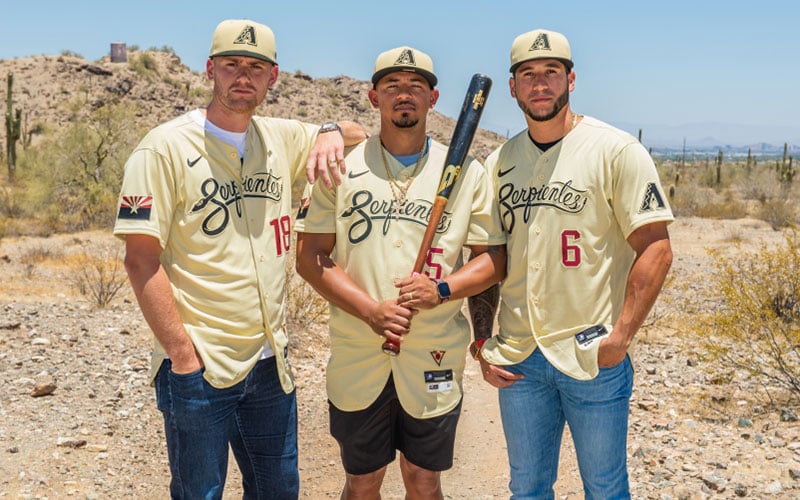 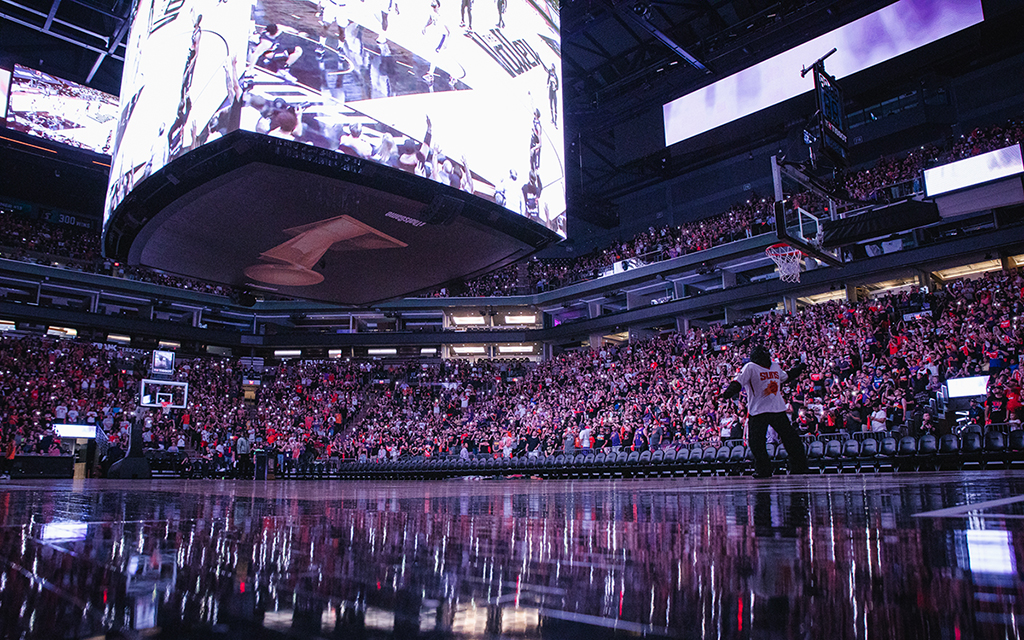