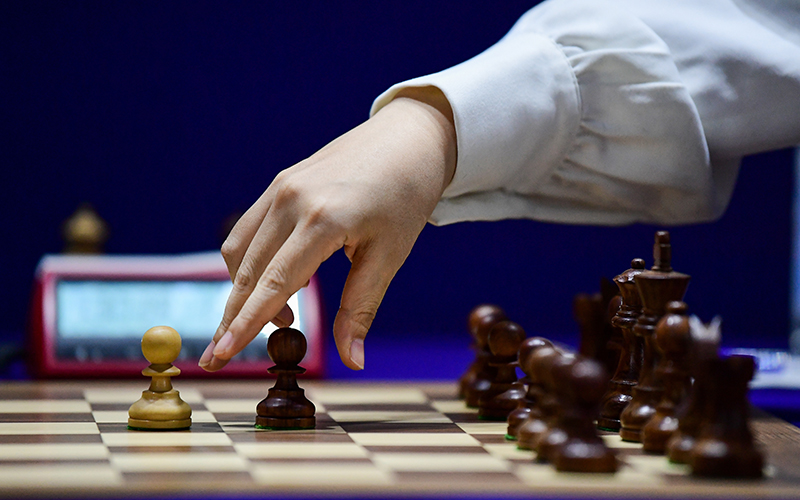 PHOENIX – Joe Delagrave’s life was just beginning to take shape as he neared his sophomore football season at Winona State University. Although a boating accident left him in a wheelchair, he found a new calling. 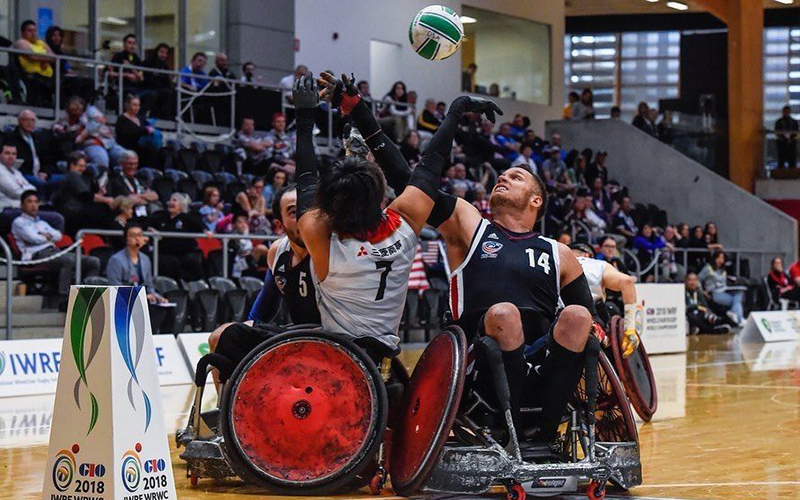 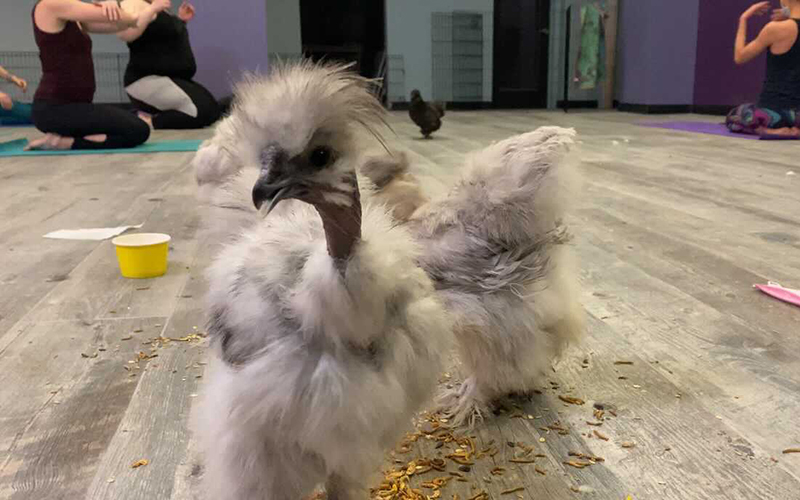 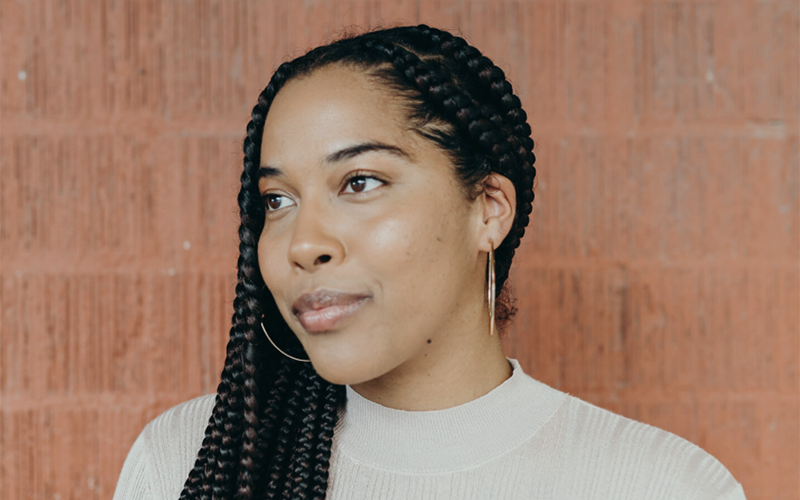 PHOENIX - Arizona lawmakers are considering a bill that would require written consent to discuss gender, sexuality and HIV/AIDS in the classroom.