PHOENIX – Gov. Ducey activates the National Guard to help stores and food banks and signs an executive order that places restrictions on businesses and delays expiration dates on driver’s licenses. Arizonans took to social media to weigh in. 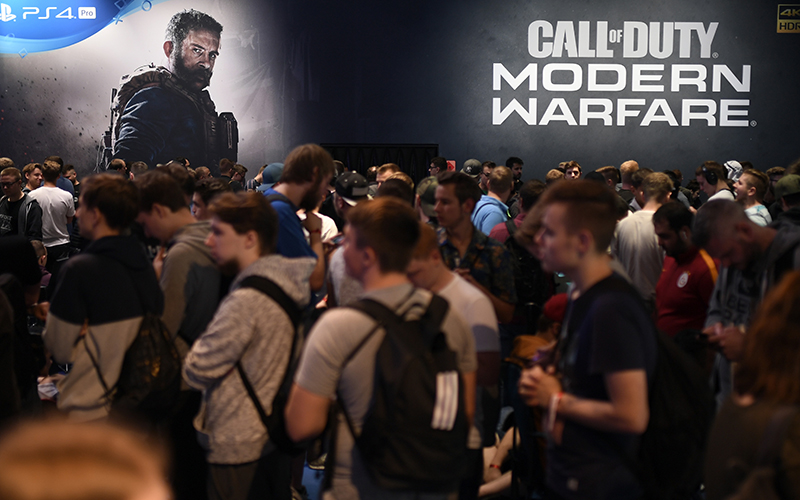 WASHINGTON - Arizona enacted a ban on texting while driving last year, after 10 years of trying, but it still wasn't enough to pull the state from the bottom of a national report card on traffic safety laws. 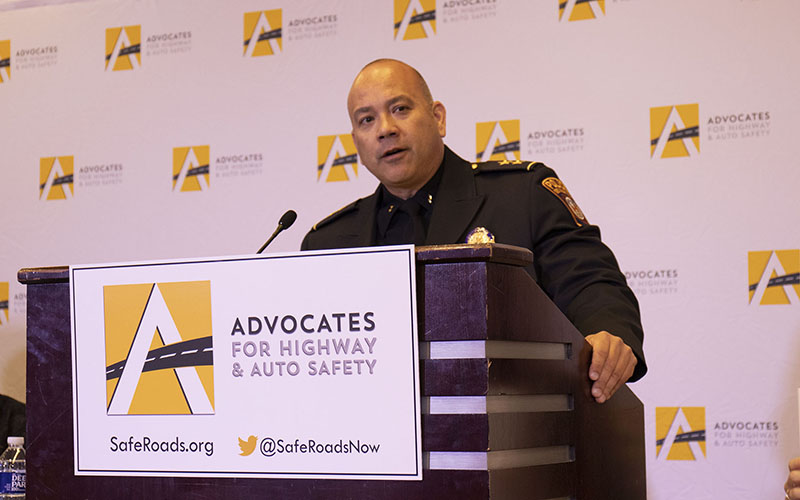 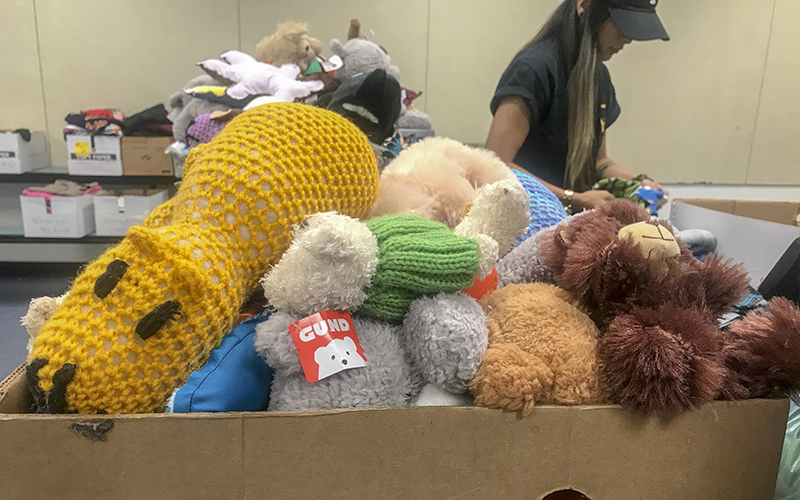 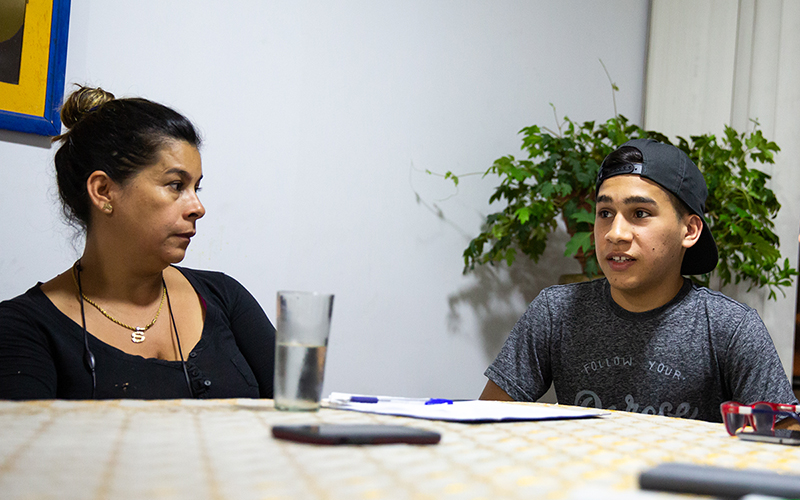