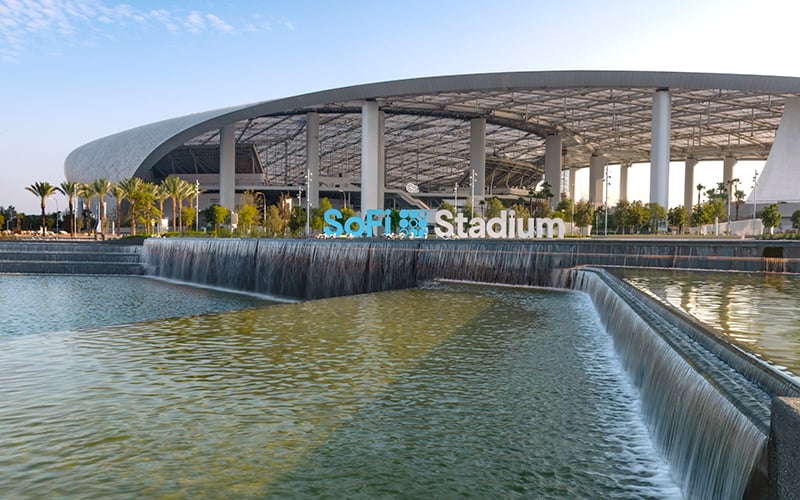 PHOENIX – NASA has appointed a professor at the University of Arizona to lead the Near Earth Object Surveyor project, which involves building an orbiting infrared telescope that scans space for potentially harmful asteroids. 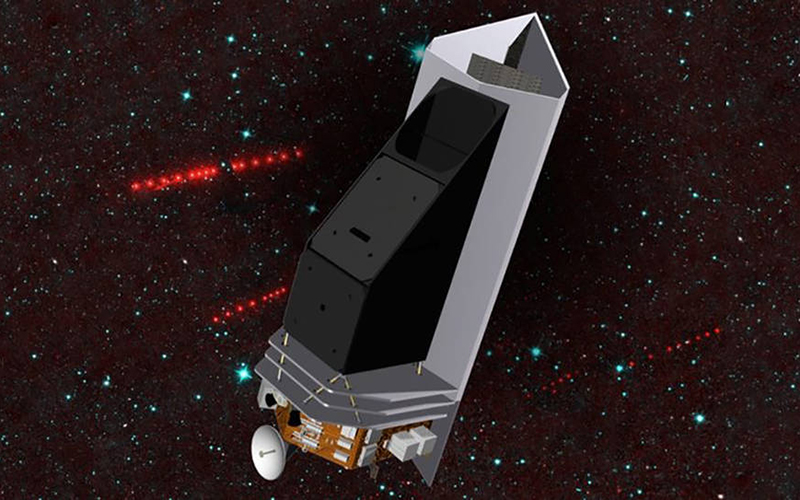 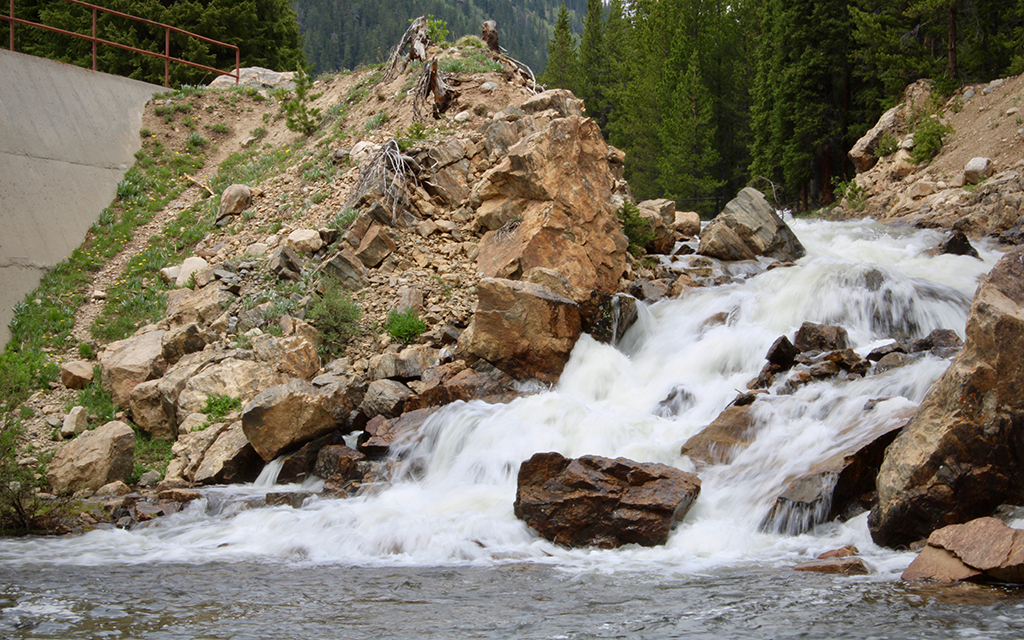 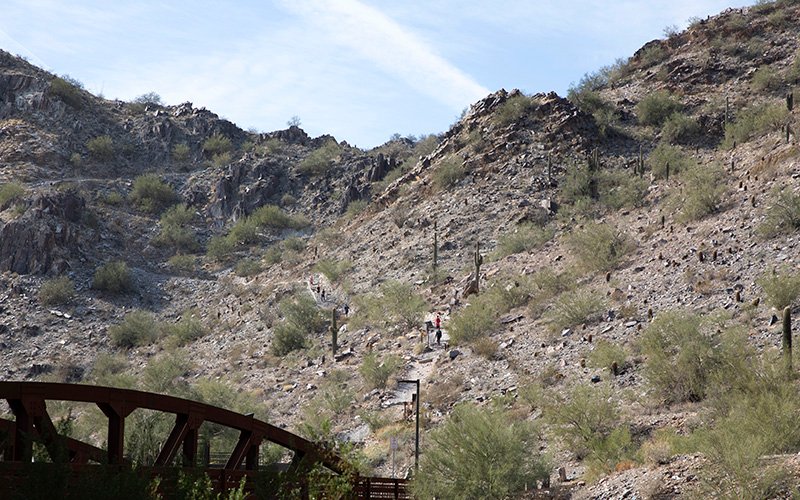 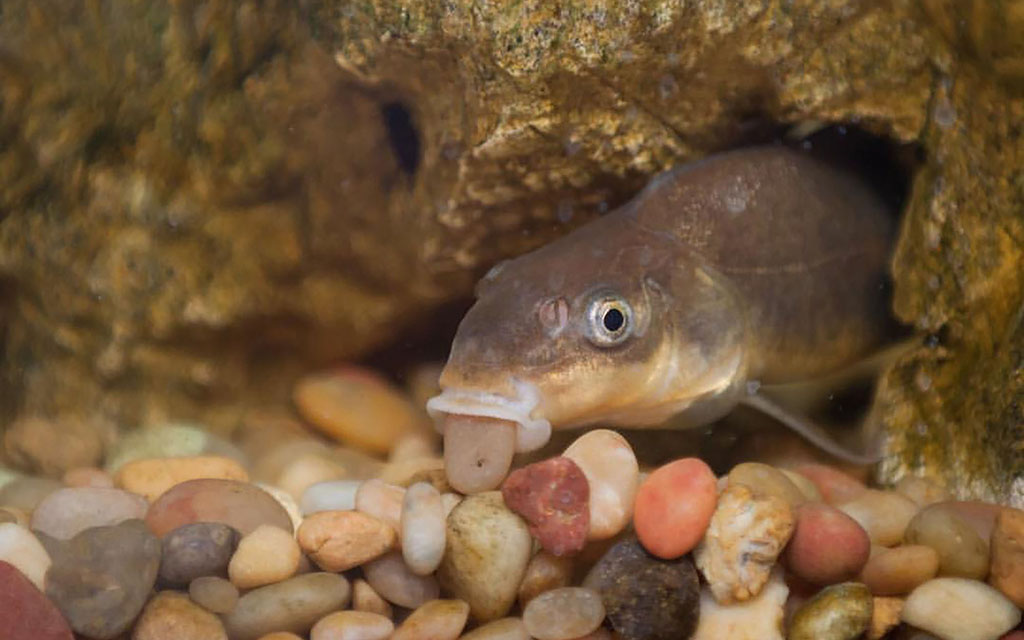