WASHINGTON — Refugee advocates were "deeply disappointed and frustrated" by the Biden administration's failure Friday to reverse historically low Trump-era refugee limits this year, something then-candidate Joe Biden had promised to do. 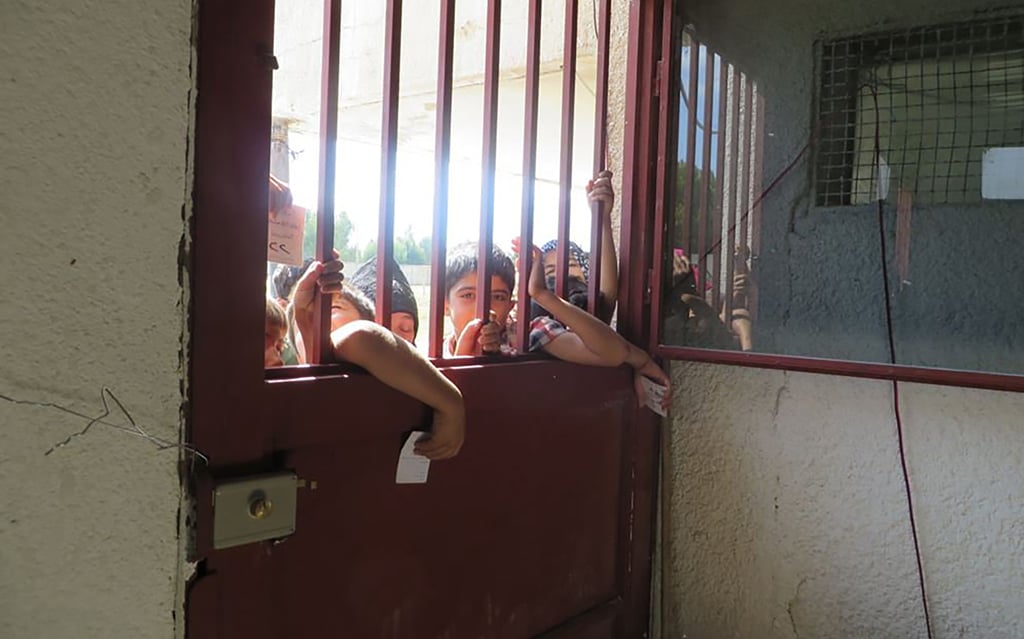