Mount Graham red squirrel makes comeback, but not out of the woods yet

WASHINGTON - The endangered Mount Graham red squirrel, driven to the brink of extinction by wildfire just three years ago in southern Arizona, has seen its numbers more than triple from 33 to 109 animals, following federal, state and local preservation efforts.

WASHINGTON - State and federal weather officials are predicting a warmer and drier than normal winter for Arizona, which would come on the heels of the driest monsoon ever recorded in the state. 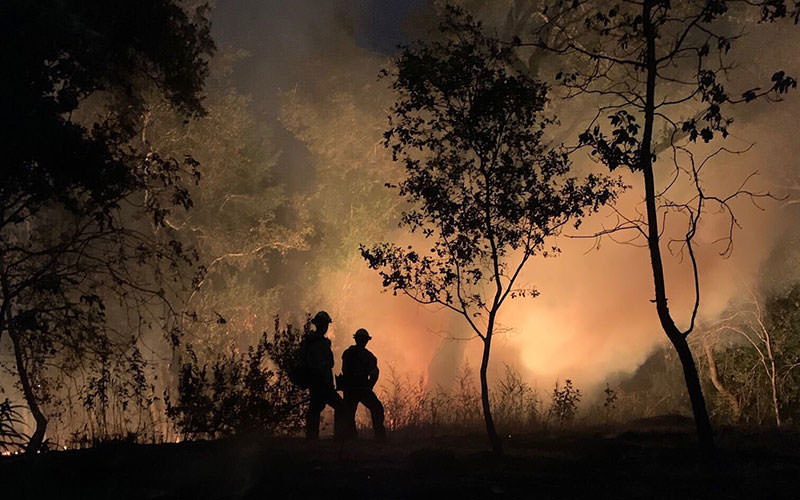