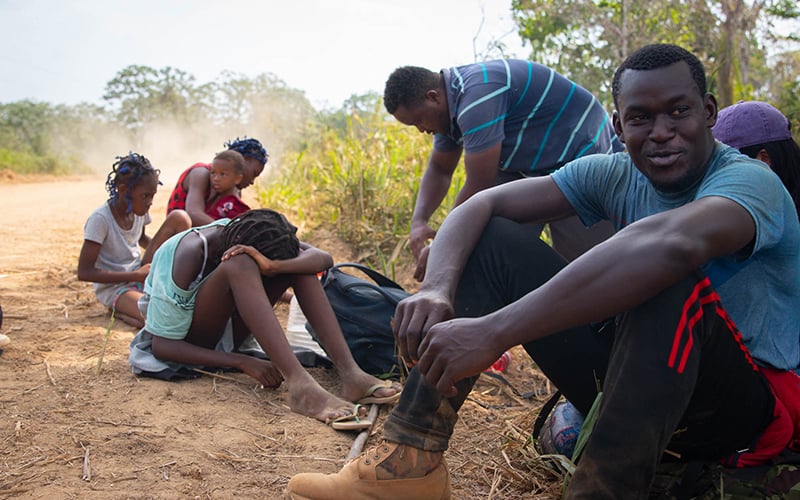 Many experts agree Latino, Indigenous and Hispanic youth are misidentified and poorly counted in county, state and national statistics due to inconsistencies in definitions, categories or even having the option to self-identify at all.