Torn between humanitarian ideals and U.S. pressure, Panama screens migrants from around the world

LA PEÑITA, Panama — Tens of thousands of migrants from around the world are making a dangerous journey through Panama – fleeing violence, poverty and prejudice, most trying to reach the U.S. and Canada. For many migrants, Panama is their first encounter with the U.S. immigration system. 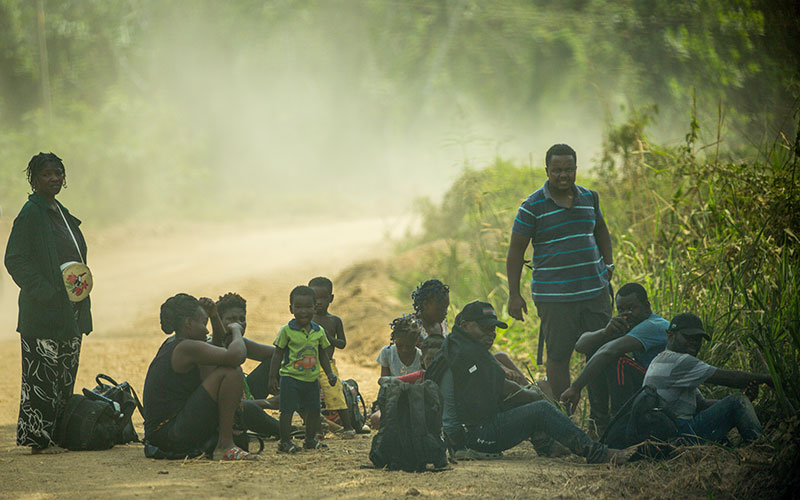