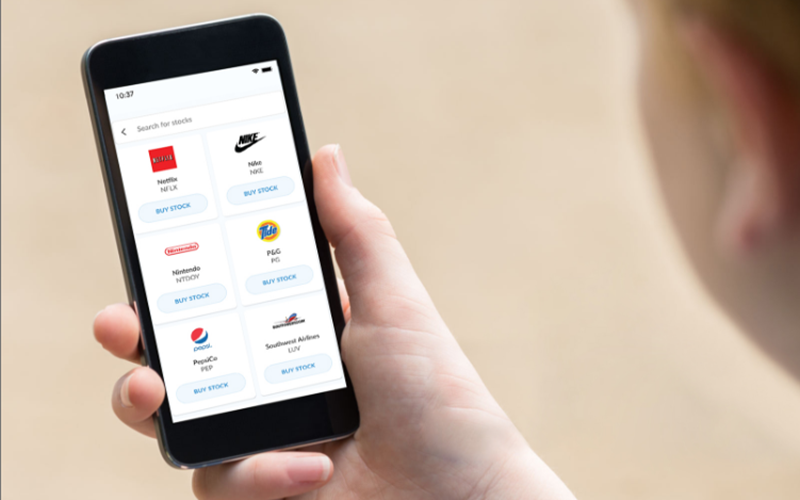 TEMPE - A federal court said that laundering money with virtual currency is still a real-world crime, upholding five money-laundering charges against an Arizona man who took more than $160,000 from undercover agents who claimed it was from drug deals and exchanging it for bitcoin.

WASHINGTON - Mesa business owner Savannah Sander hoped a Paycheck Protection Program loan would keep her business afloat, when the $349 billion fund ran out of money week. Now, all she and other business owners can do is wait while Congress fights over plans to add another $251 billion to the program.

Hospitals near ‘financial extinction’ from limits to prep for COVID-19

WASHINGTON - Arizona hospitals are facing "dire financial consequences" and furloughing staff, as cutbacks meant to prepare for COVID-19 cases have instead cost them as much as $575 million a month, about 30-40% of normal revenues statewide.