PHOENIX – Phoenix has agreed to stay its planned fee hikes on Uber and Lyft rides to and from Sky Harbor International Airport until the state Supreme Court rules on whether the increases are unconstitutional. 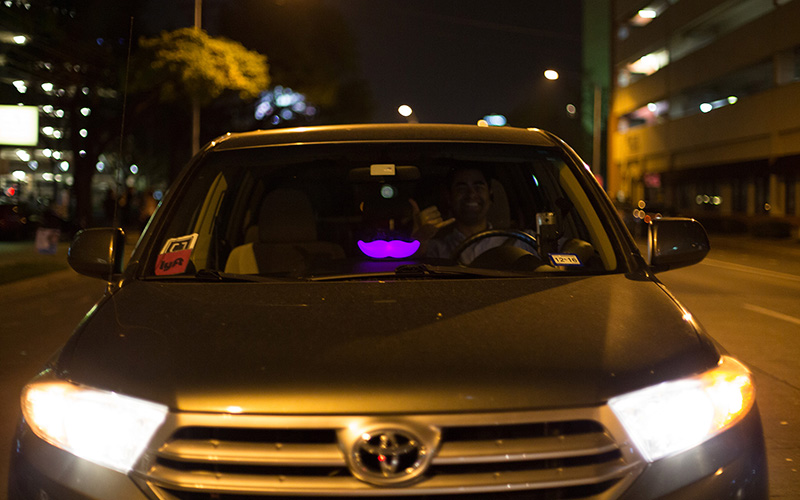 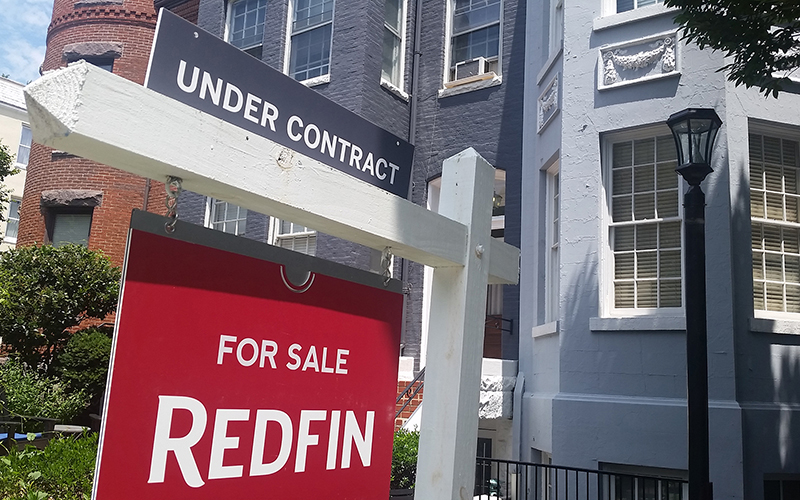 WASHINGTON - The Census Bureau wants you - specifically 57,000 of you, the number of people needed to fill jobs in Arizona alone for the decennial census in 2020.It's part of a push to hire 500,000 workers nationwide, for enumerators who will go door to door, but for other jobs as well.