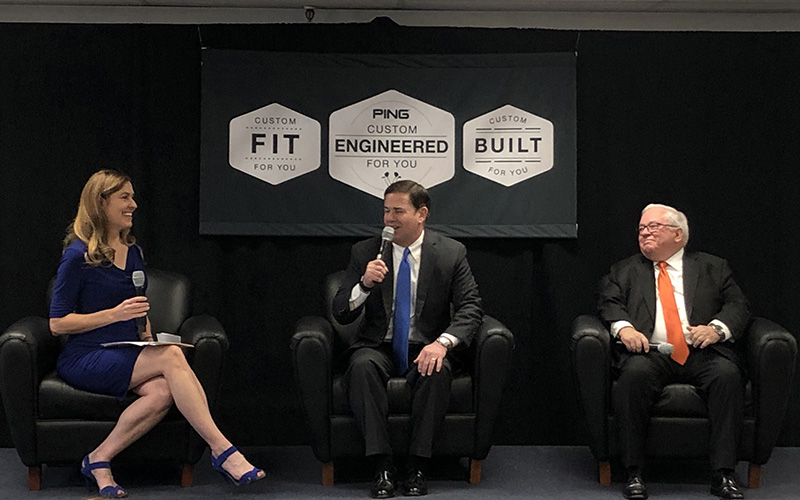 WASHINGTON - Striking Asarco workers say contract talks with management have been set for Nov. 14, a month after close to 1,800 workers walked off job sites and onto picket lines at facilities in Arizona and Texas.

Two weeks into strike against Asarco, contract talks at a standstill

WASHINGTON - Two weeks into their strike against Asarco, union officials said negotiations with the copper mining, smelting and refining company remain at a standstill and workers are starting to feel the pinch.

WASHINGTON - A House committee gave preliminary approval Wednesday to an overhaul of a 147-year-old federal mining law that supporters called "antiquated," while opponents called the update a "point-blank" blow to the mining industry.

No talks between company, union, as Asarco strike enters its third day

WASHINGTON - Union officials said there were no talks Wednesday between them and Asarco, as a strike against the copper mining, smelting and refining company by about 1,775 workers in Arizona and Texas entered its third day.