PHOENIX – In the United States, centuries of immigration and culturalization have generated a fusion of cultures from different Spanish-speaking countries 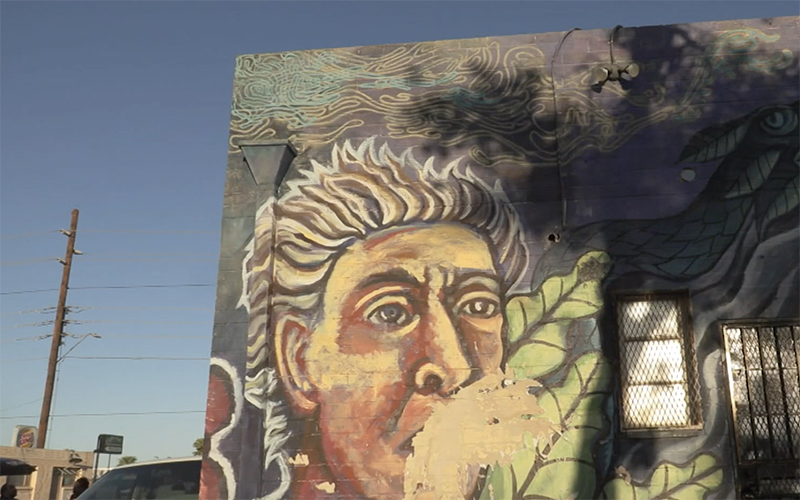