SCOTTSDALE – Consumer spending is up and economic growth in Arizona and the rest of the U.S. is on the rise, but investor caution is one sign pointing to a potential recession in 2020, global economist Bernard Baumohl told Arizona business leaders. 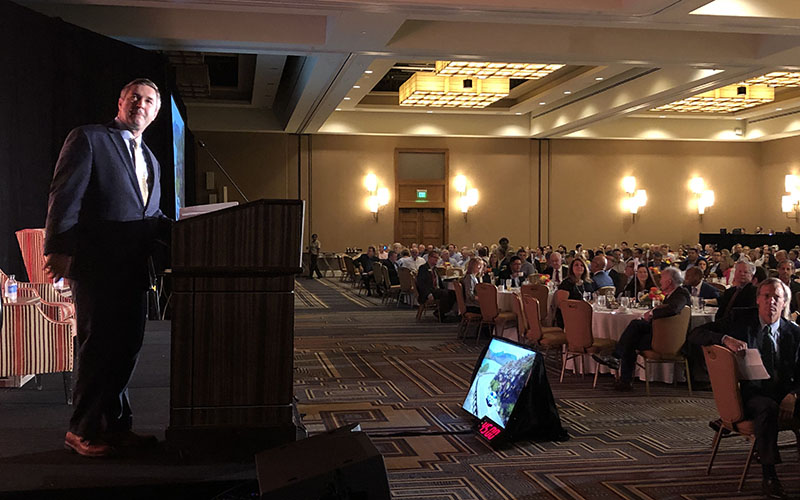 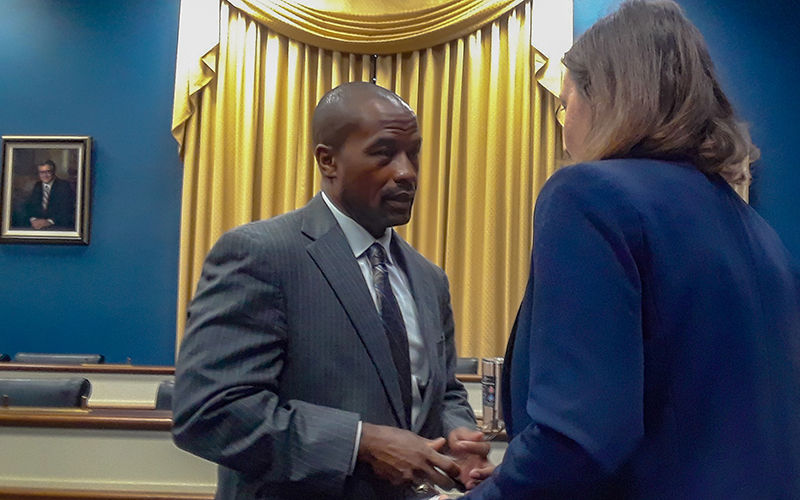