SALT LAKE CITY – The proposed 140-mile pipeline would have pumped water from Lake Powell into southeastern Utah to St. George. Utah officials are scaling the plan back because of environmental concerns. 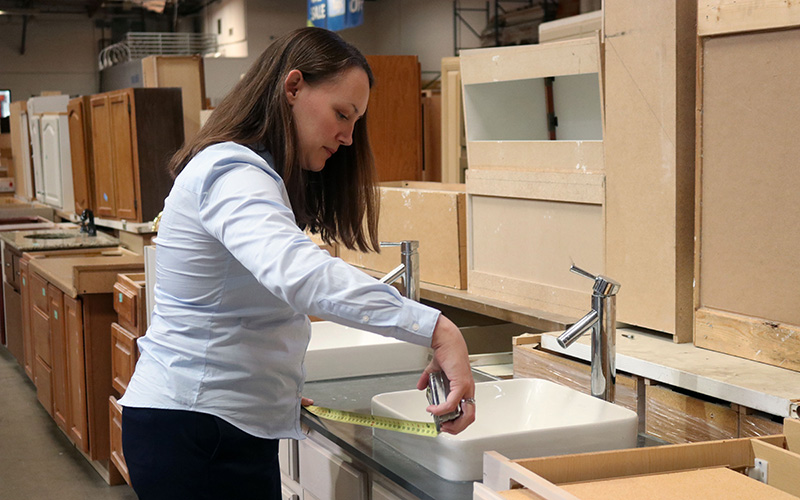 ‘Many lives at risk’: What pollution rollbacks could mean for California and Arizona

LOS ANGELES – The Trump Admin rolls back the Clean Air Act that has helped reduce smog and keep clean air in the West Coast. 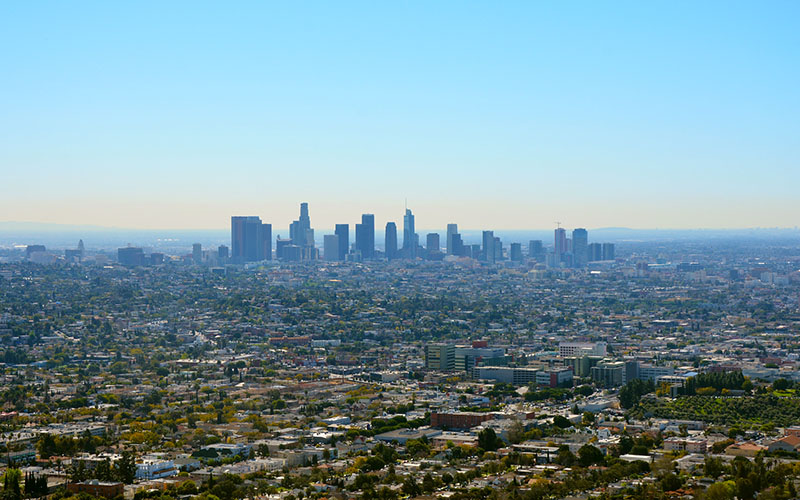 WASHINGTON - House Democrats and Republicans held competing hearings on proposals to amend the Endangered Species Act on Tuesday, where each side took up their own bills just days before the Trump administration rolls out changes to the decades-old act.

PHOENIX – Researchers looking at nearly 50 years of data are finding insights into the health and propagation of the iconic saguaro cactus. 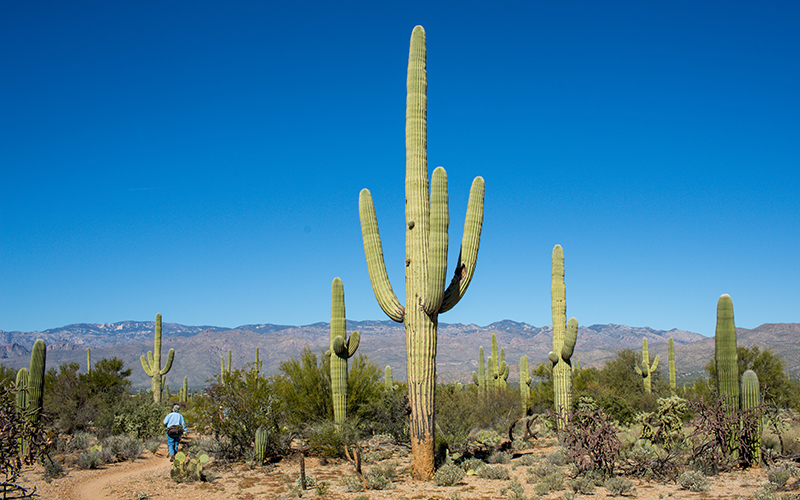 FLAGSTAFF – Fire investigators say the wildfire near Flagstaff in July, which burned nearly 2,000 acres, started from efforts to try and prevent future wildfires. 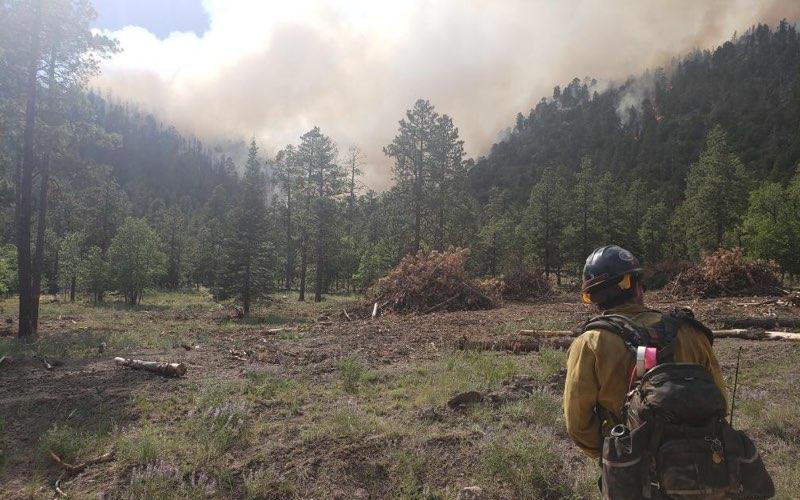 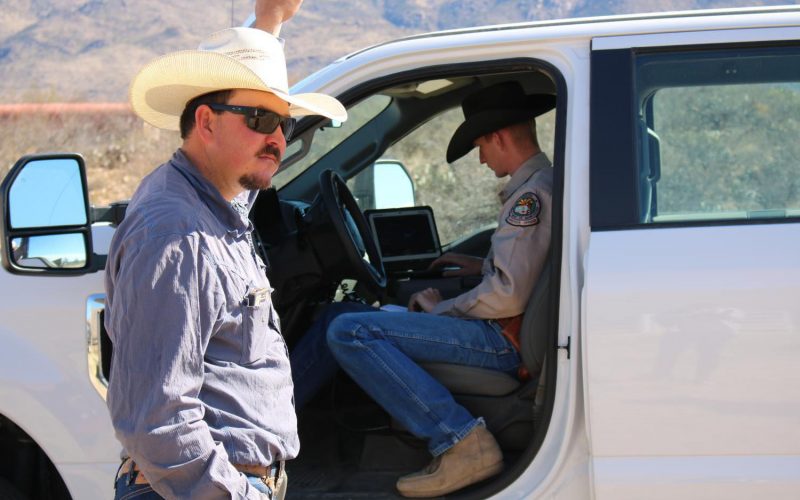