‘Helping humanity’: Senior centers use crafting skills to give back

TEMPE – Senior centers across Arizona are using their crafting skills for a good cause, creating blankets, caps and scarves for communities, organizations and nonprofits in need. 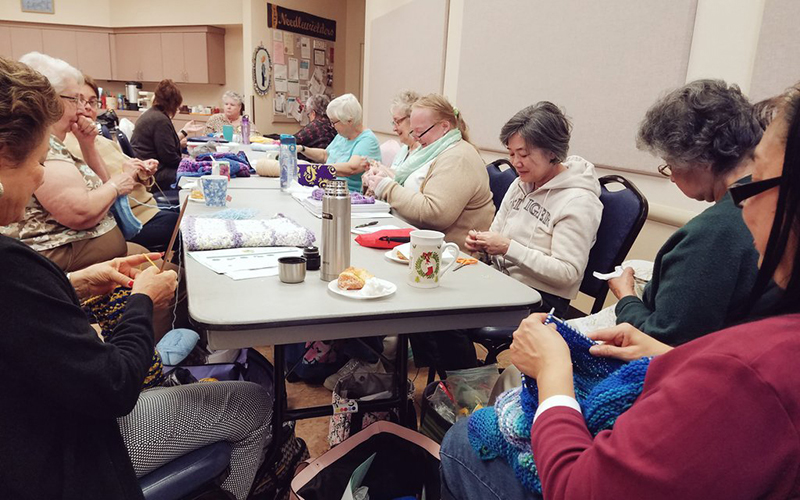