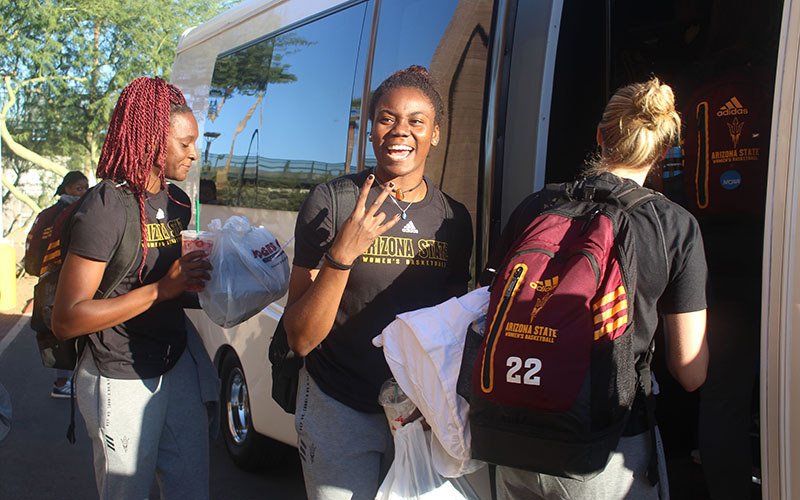 WASHINGTON - Advocates from Southwest border communities on Thursday called on Congress to resist the urge to ram through border laws in the coming lame-duck session before the newly elected, more Democratic, Congress is sworn in next year.

WASHINGTON - A federal appeals court Thursday rejected a Trump administration request to move forward with its plan to end the Obama-era DACA program, saying the deferred deportation plan should stay in effect while legal challenges are pursued.