PHOENIX – The head of the state water department said Gov. Doug Ducey will ask for significant state dollars in his upcoming budget proposal to help make the Drought Contingency Plan a reality. 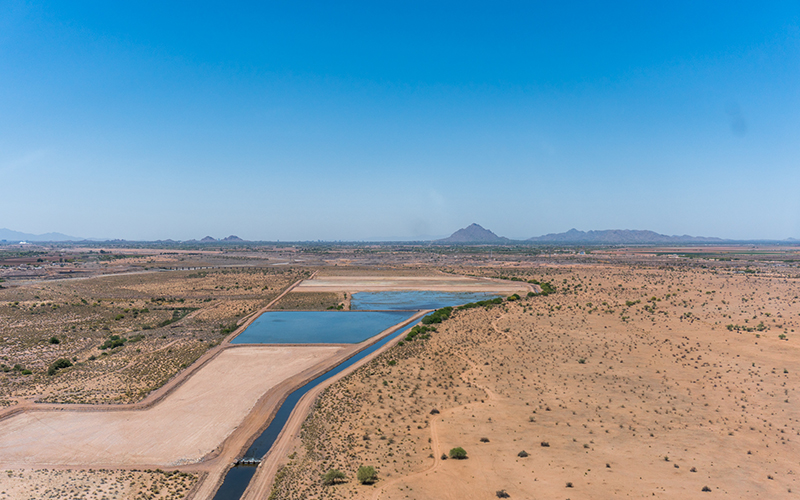 Dry and getting drier: Water scarcity in Southwest is the new norm, study says 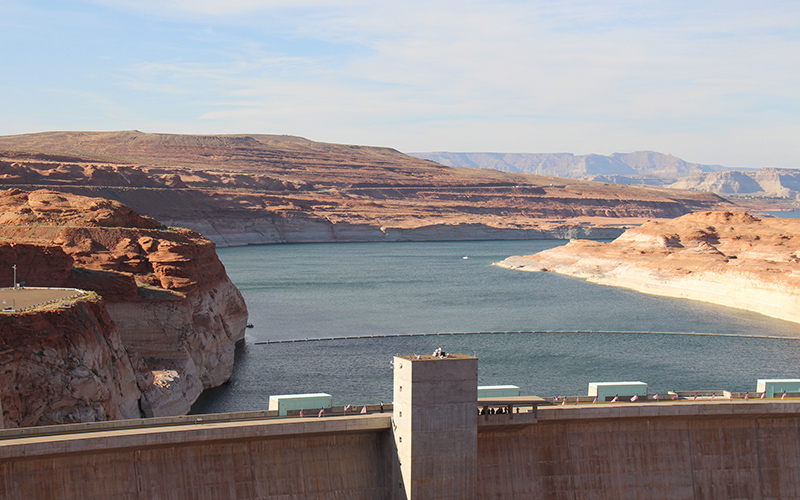 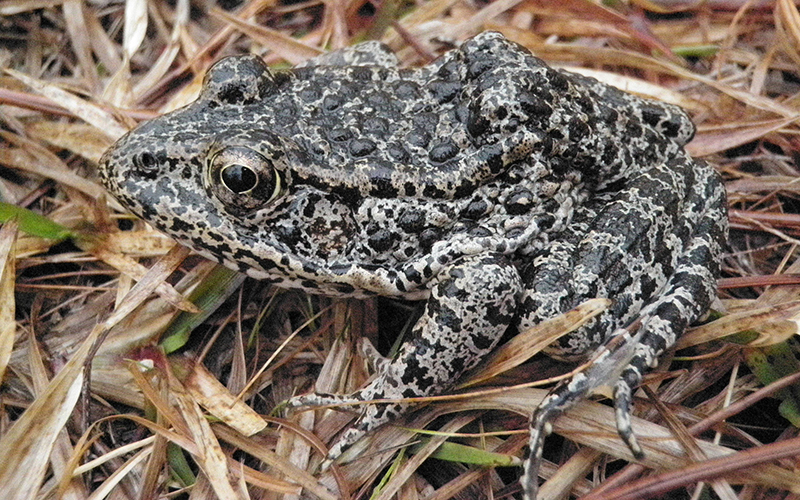 Early snowfall delights skiers, but the drought is far from over

GREELEY, Colorado – Snow has returned to the Rockies this winter, raising hopes of a drought recovery, but experts say that optimism is likely premature. 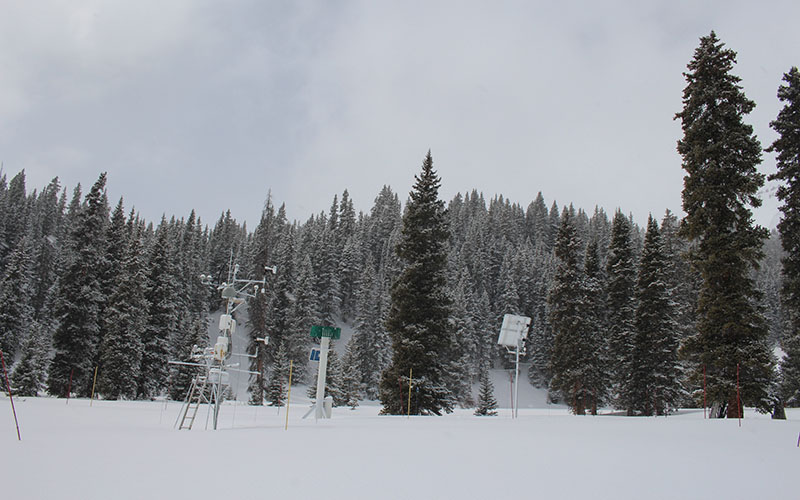 Drought, heat and urbanization putting the squeeze on Arizona lemons

PHOENIX – Despite rising demand and prices for lemons, Arizona’s industry has no room for growth. Overallocated water rights, high temperatures and the loss of cropland are the reasons. 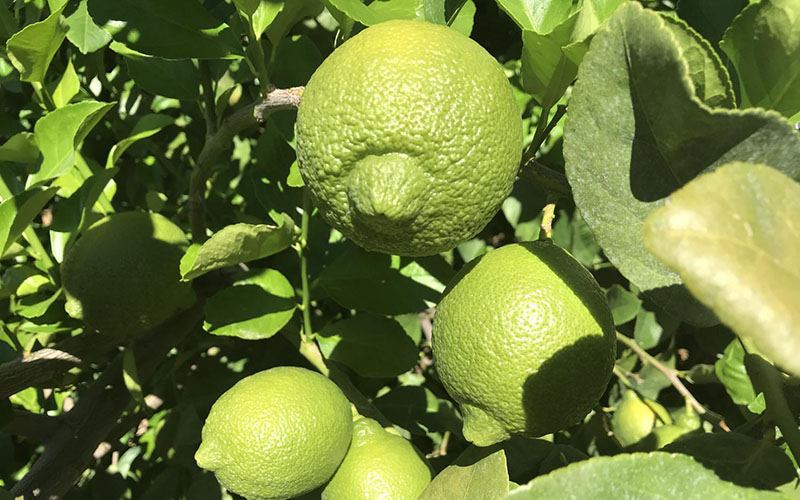