State Mine Inspector Joe Hart, who faces Democrat Bill Pierce on Nov. 6, touts his experience in the mining industry and the Legislature and pledges to do more to keep miners and the public safe. 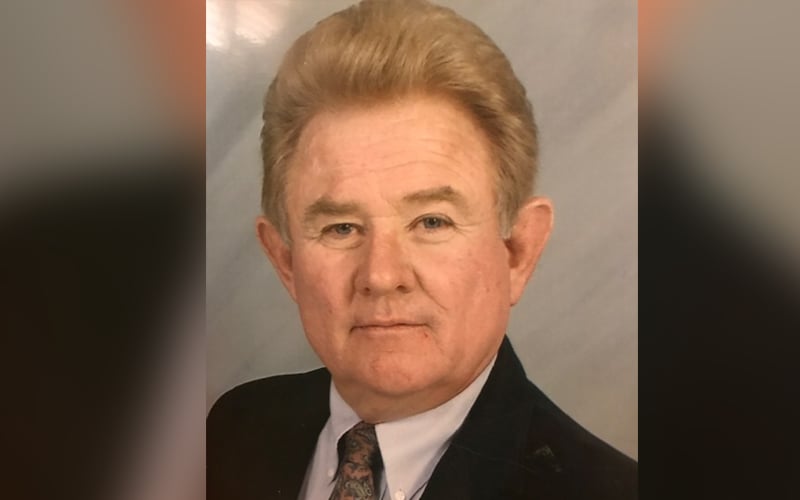 Bill Pierce, Democratic candidate for state mine inspector, speaks about the budgetary challenges facing the office, including staffing issues and the dangers of abandoned mines. 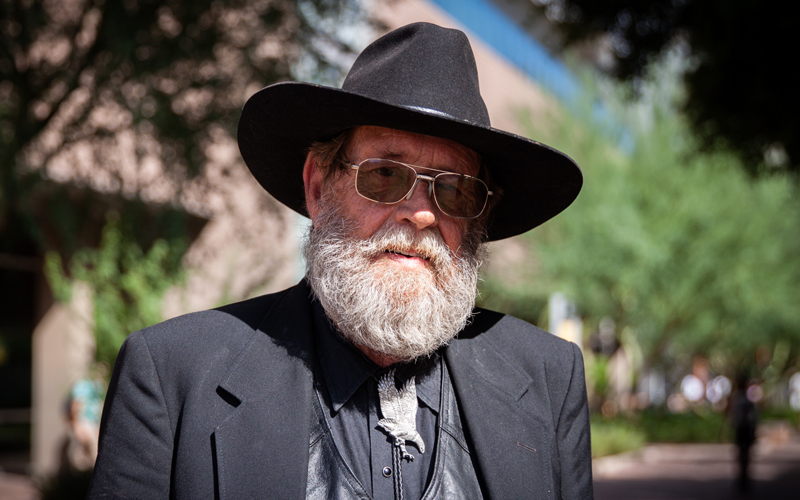 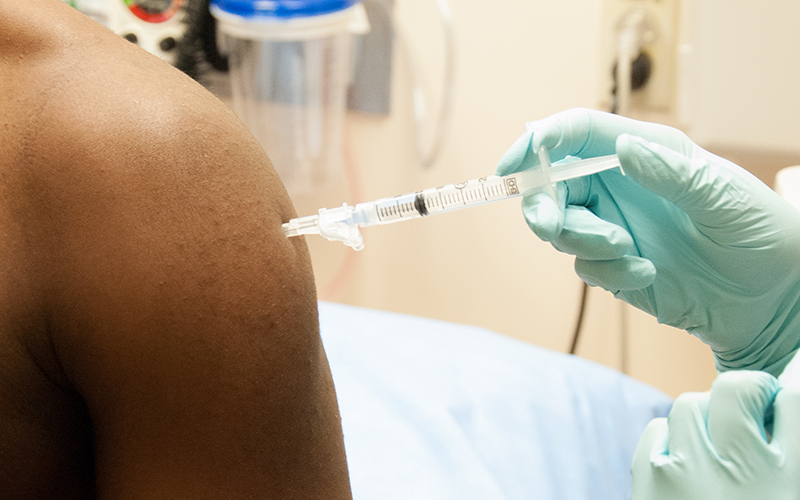