Democratic candidate for superintendent of public instruction Kathy Hoffman said her hands-on experience in the classroom makes her the best prepared for the job. “The real experts of education are educators,” she said. 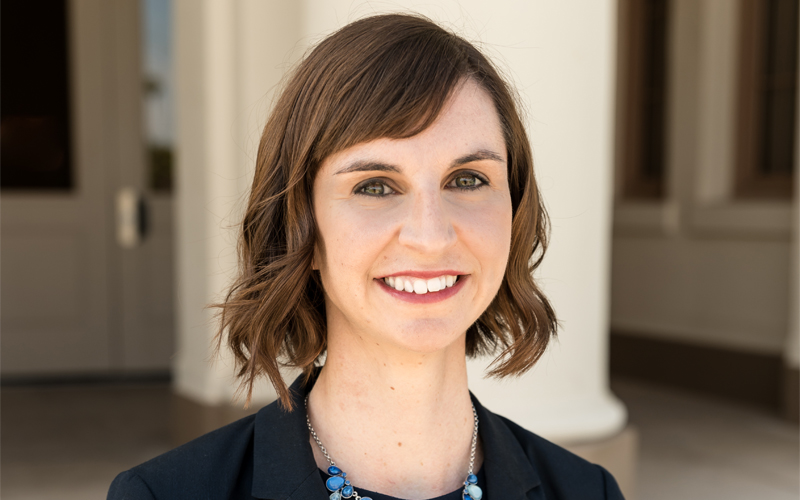 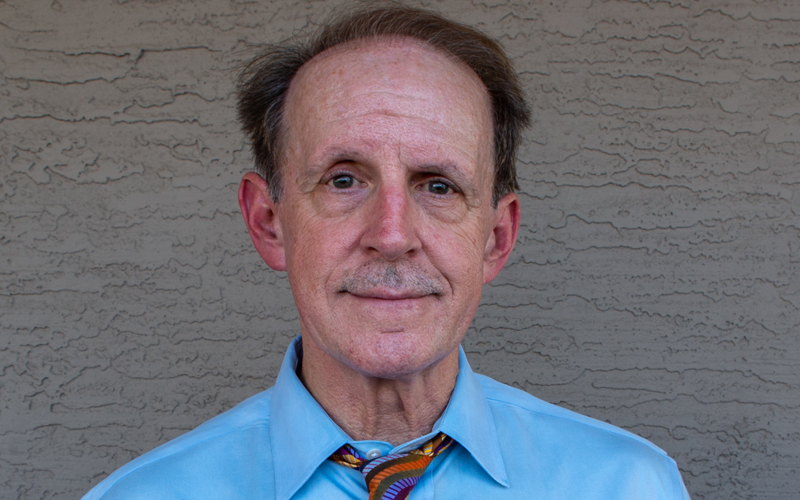 WASHINGTON - Scottsdale eighth-grader Akshaya Venkatesh saw a problem - food waste - and developed what she thinks might be a solution, a phone-based app to connect groups that need food with those who have too much. That work made her one of 30 finalists in a national science fair for middle schoolers. 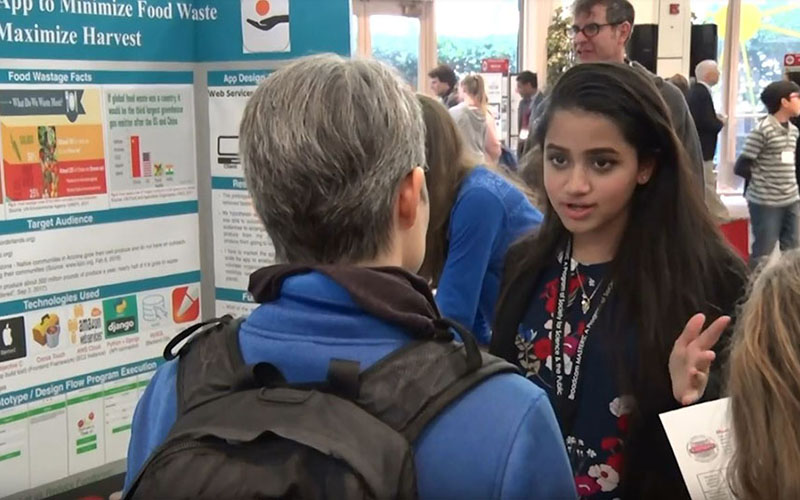 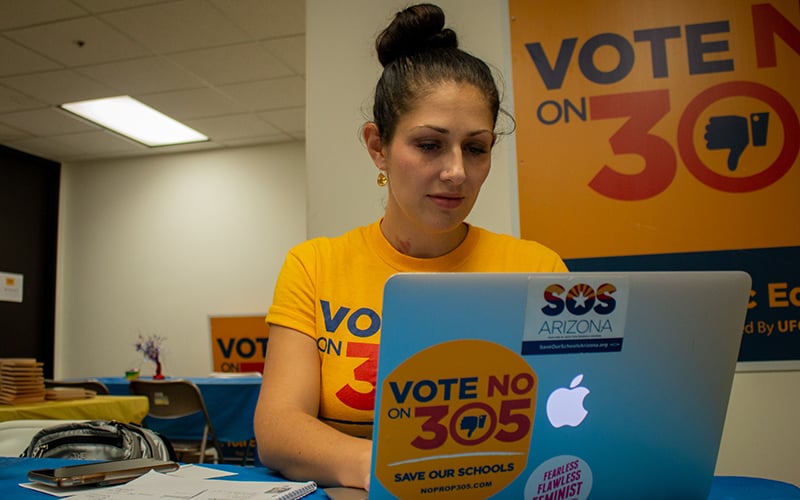 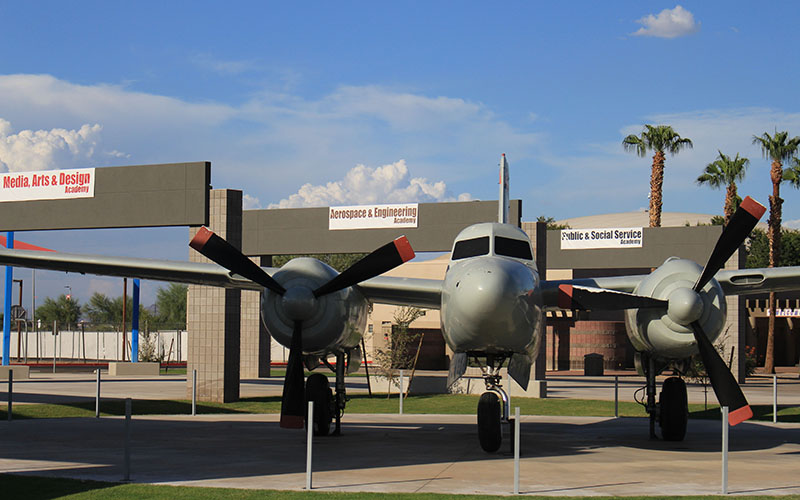 WASHINGTON - Arizona universities have posted the largest tuition increases in the nation since the start of the recession, with the $5,355 increase per student more than twice the national average, says a national survey that blames much of the increase on cuts to state support for higher ed.