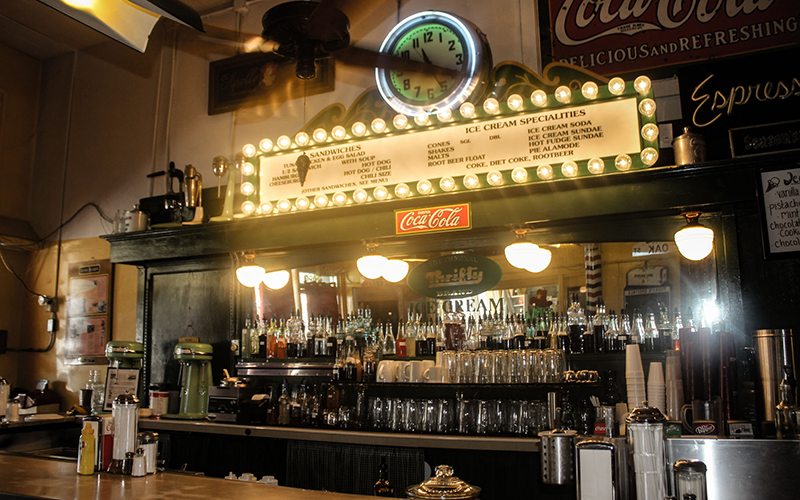 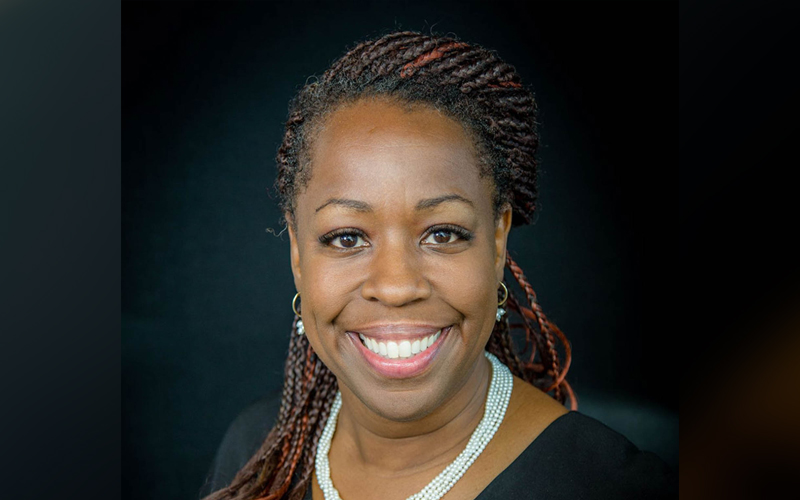 Incumbent Arizona Corporation Commissioner Justin Olson has a history in tax and finance and said he plans to use his tax policy expertise to reduce rates and bring increased savings to customers. 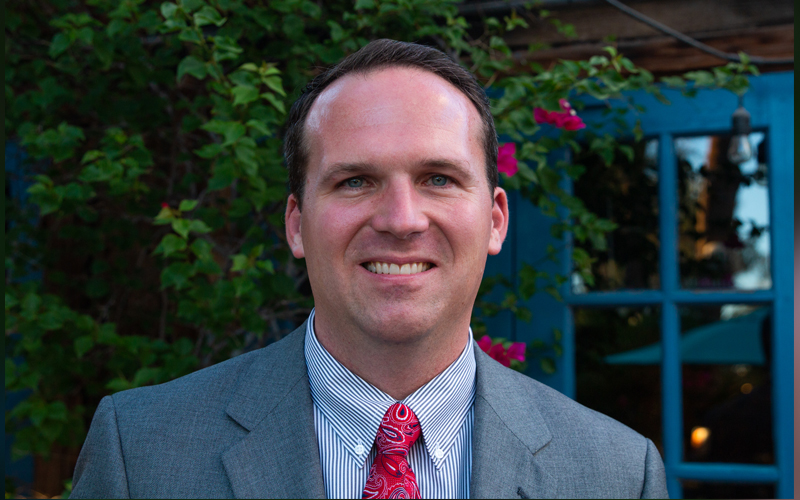 Arizona Corporation Commission candidate Rodney Glassman is confident that his education in arid land resource sciences and environmental law, combined with his dedication to restoring integrity to the five-person board, will help him win in November. 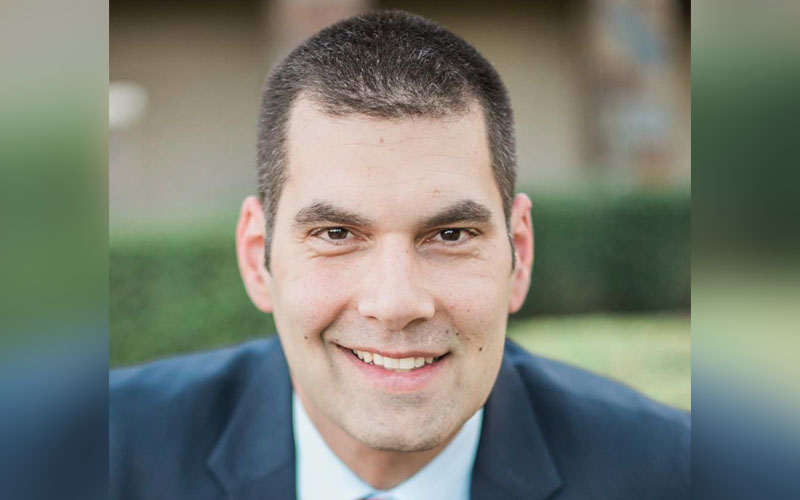 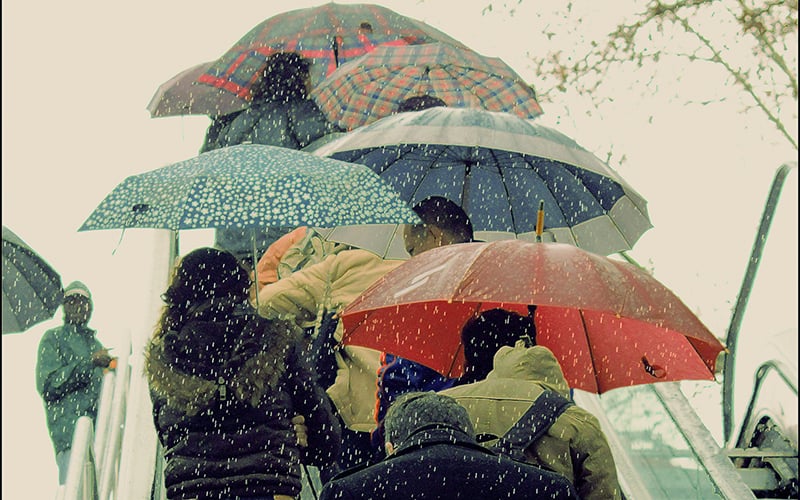 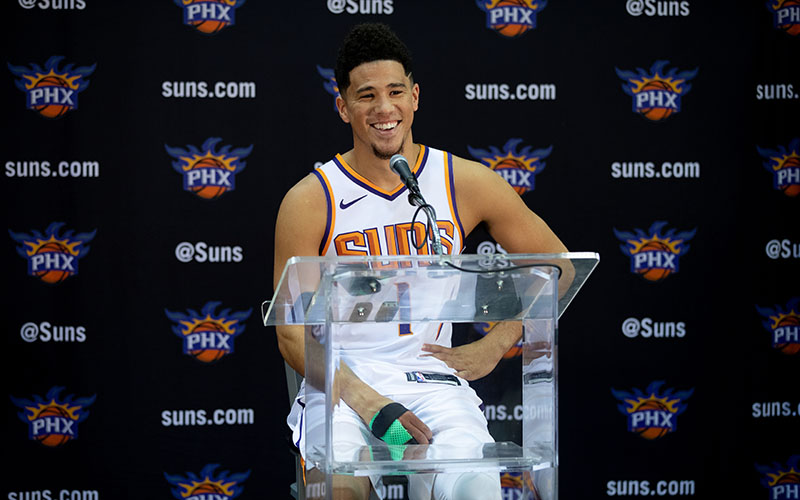 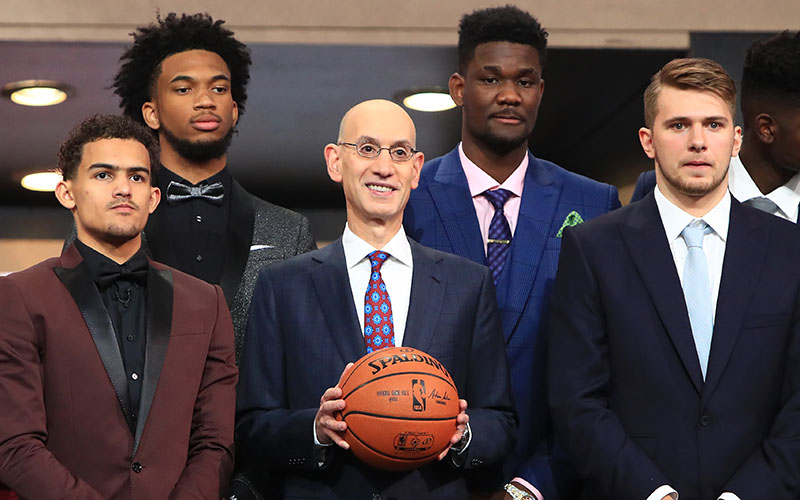