WASHINGTON - When Twitter purged suspicious accounts last month, almost every member of Arizona's congressional delegation saw his or her followers drop, but the hits were small and experts say they will likely have little long-term impact, with some accounts already rebounding. 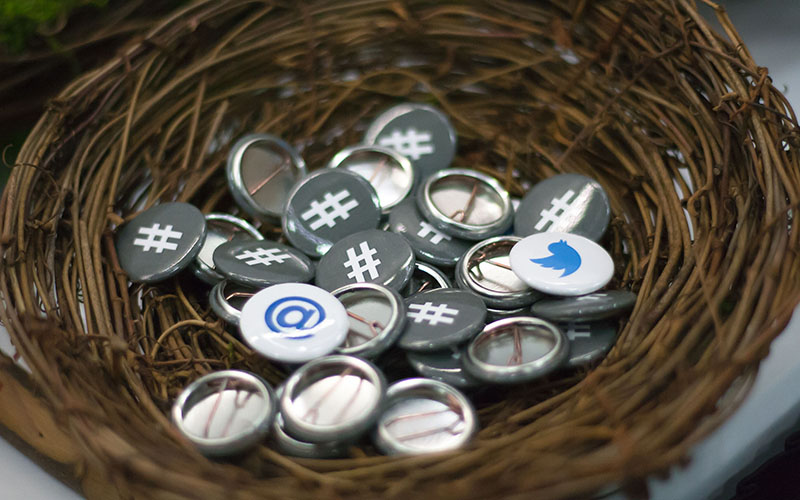 A group of researchers is fighting online hate speech by teaching computers to recognize it on social-media platforms. 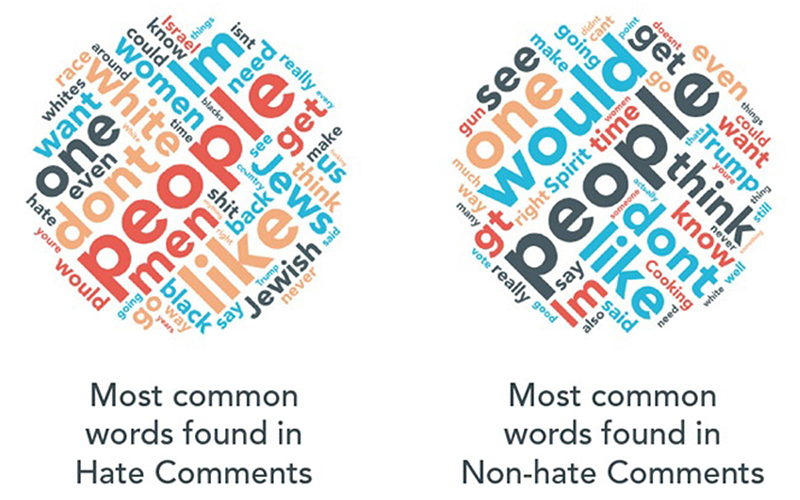