WASHINGTON - President Donald Trump on Wednesday ordered immigration officials to keep undocumented immigrant families together, after weeks of mounting criticism over his administration's "zero tolerance" policy that led to the separation of families at the border. 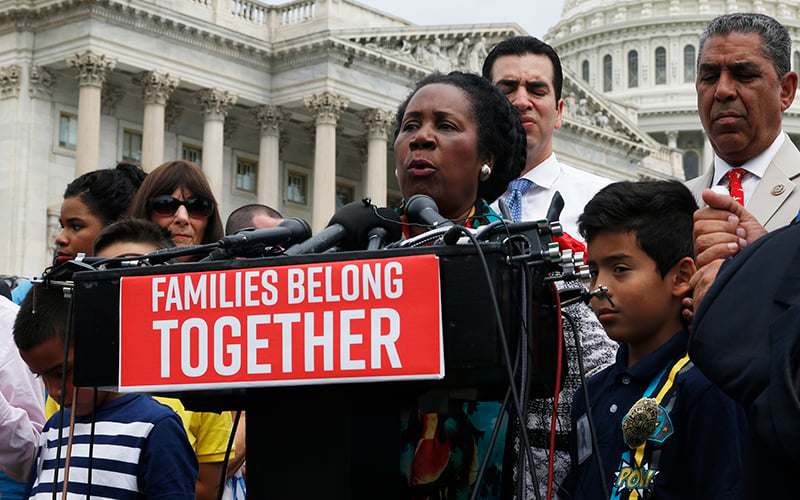 WASHINGTON - The House is poised to take action on two Republican immigration-reform bills, but it was not clear Wednesday if House leaders would be able to muster enough support to pass either. Democrats oppose both and GOP conservatives appeared to balk. 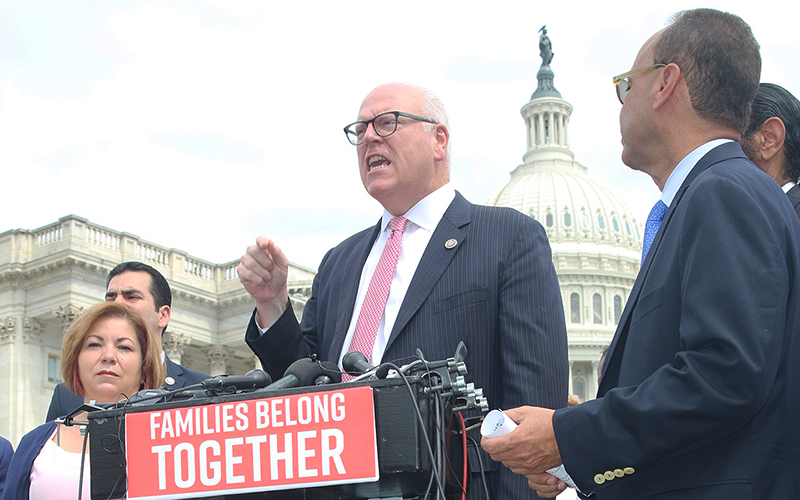 WASHINGTON - As Democrats rallied against the government's separation of families at the border, immigration agencies defended the treatment of children in shelters and President Donald Trump lobbied GOP House members on immigration bills he claims could stop the separations. 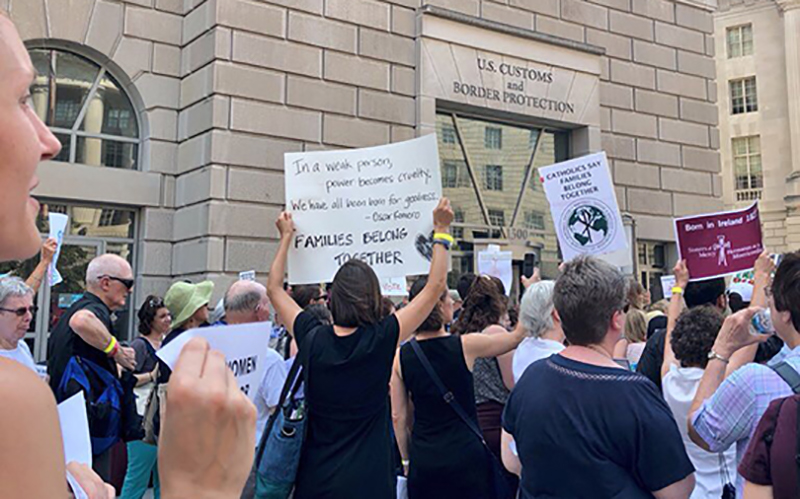 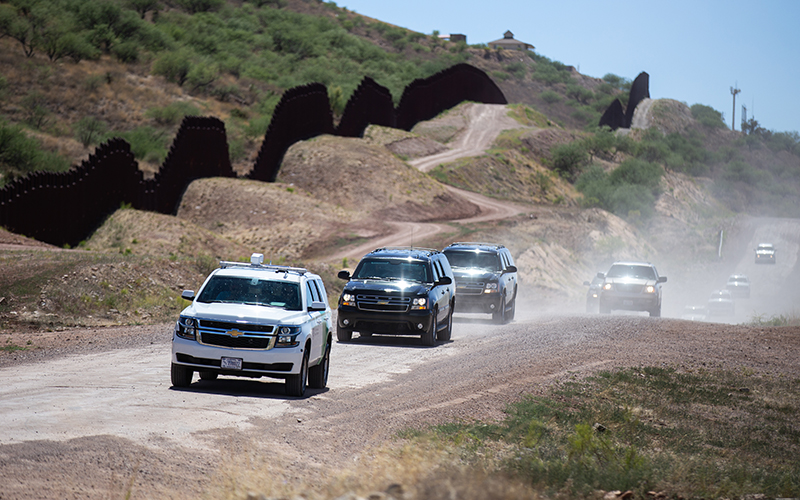 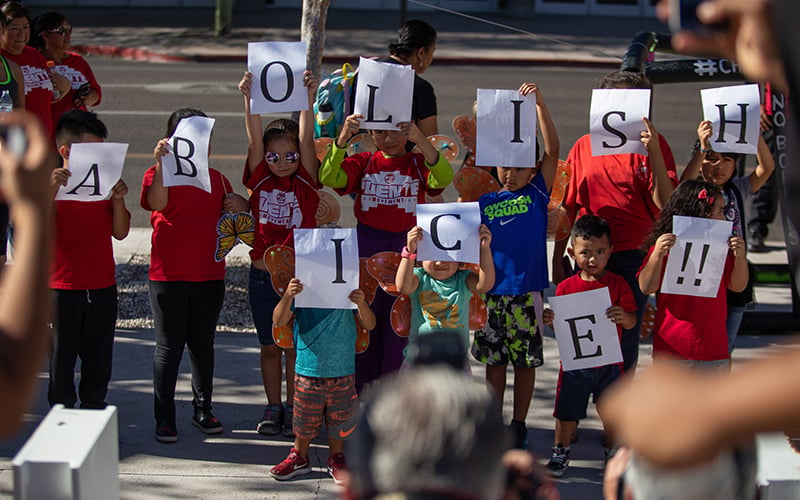 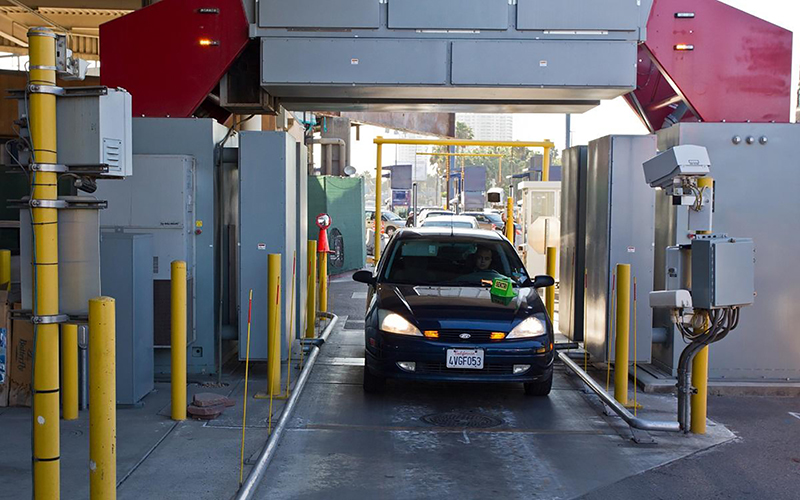 Phoenix Rising FC hopes to grow its popularity in the Valley as it eyes a potential Major League Soccer bid. One area of focus is the Valley’s more than 1.3 million Latinos.

WASHINGTON - House leaders derailed an attempt by Democrats and moderate Republicans to force a vote on a bipartisan package of immigration reform bills, announcing instead that they will bring two Republican bills to the floor, possibly as soon as next week. 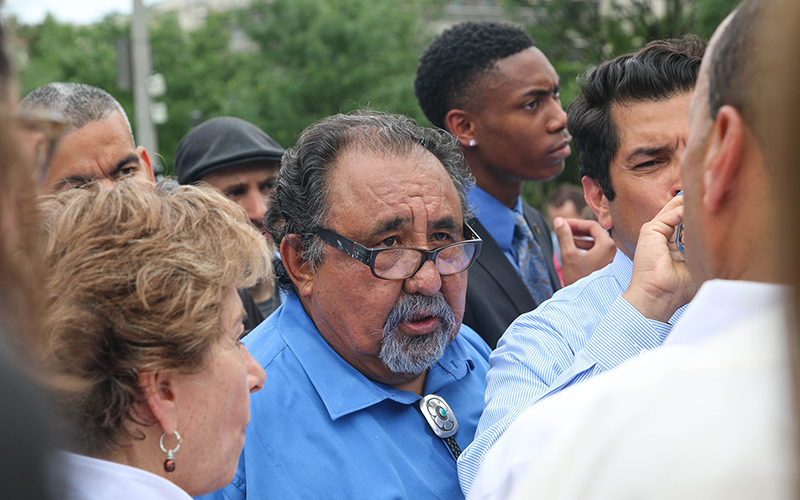 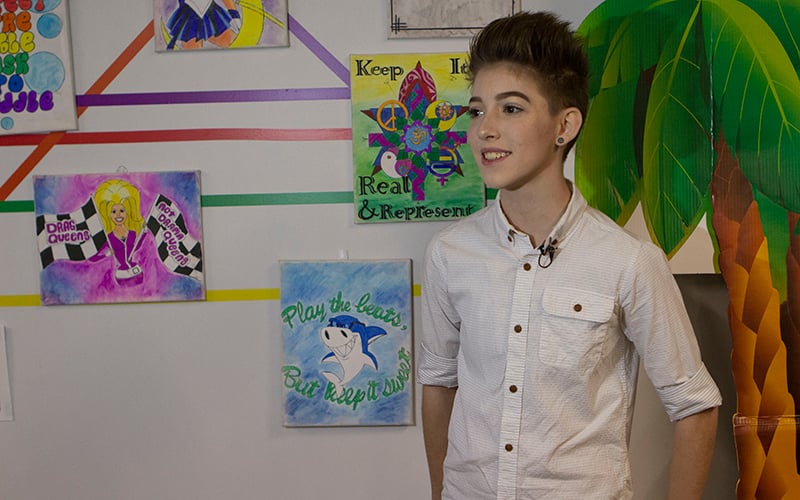 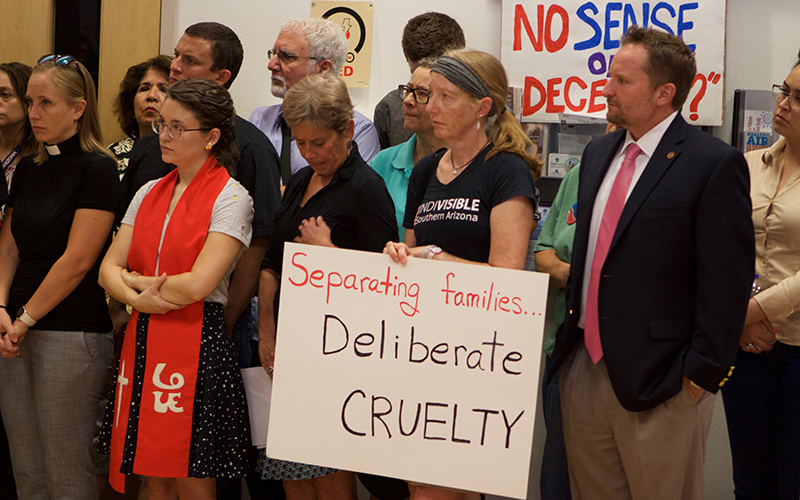 WASHINGTON - Attorney General Jeff Sessions said that immigrant victims of gang violence or domestic abuse will no longer be able to claim asylum in the U.S., saying the law was not designed to "alleviate all problems" and is being abused by immigrants. 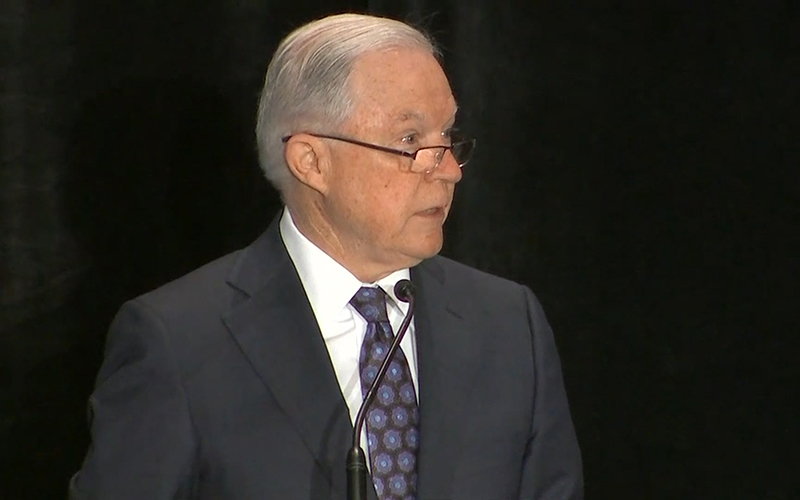 WASHINGTON - The head of Immigration and Customs Enforcement defended his agency against charges of racism, saying that 89 percent of those ICE arrested last year had a criminal history, but advocates say most were for minor crimes - not the "bad hombres" the president talks about. 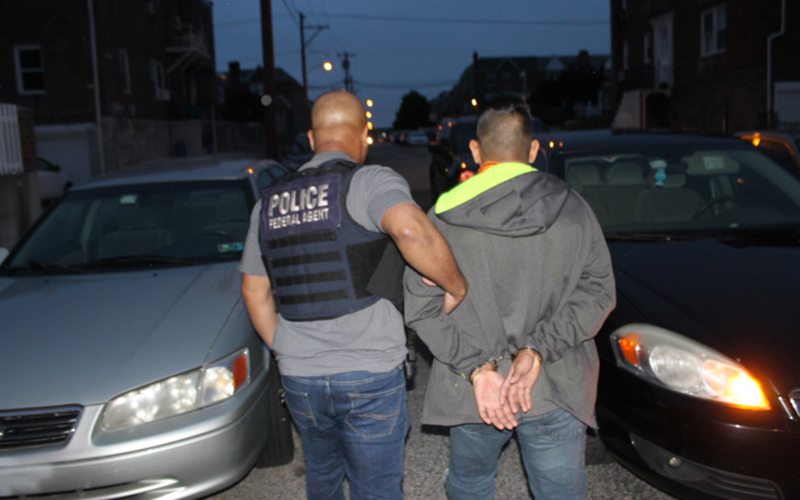