WASHINGTON - Interior Secretary Ryan Zinke has "no intention to revisit uranium mining" in and around the Grand Canyon, his spokeswoman said, after outdoorsmen's groups launched a campaign urging him to keep a 20-year mining moratorium in place.

WASHINGTON - Arizona wildlife groups have launched a campaign to block what they fear is a Trump administration effort to reopen 1 million acres around the Grand Canyon to uranium mining, saying the environmental risks are too great.

Reservoirs along the Colorado River are projected to be less than half full by summer’s end, potentially marking a historic low mark for the river system.

Zookeepers at Phoenix Zoo provide animals with options to keep them cool. 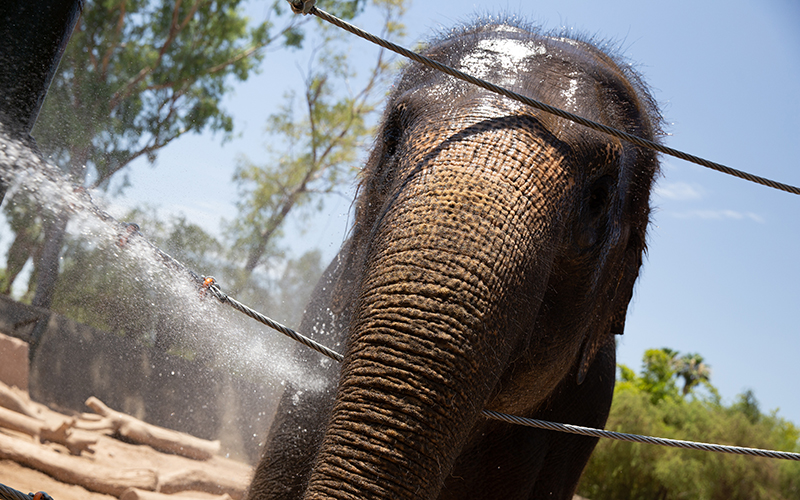 In the fourth episode of season 3 of In Focus, hosts Atlan Hassard and Alexandra Watts bring you stories about the people trying to make urban living more sustainable. 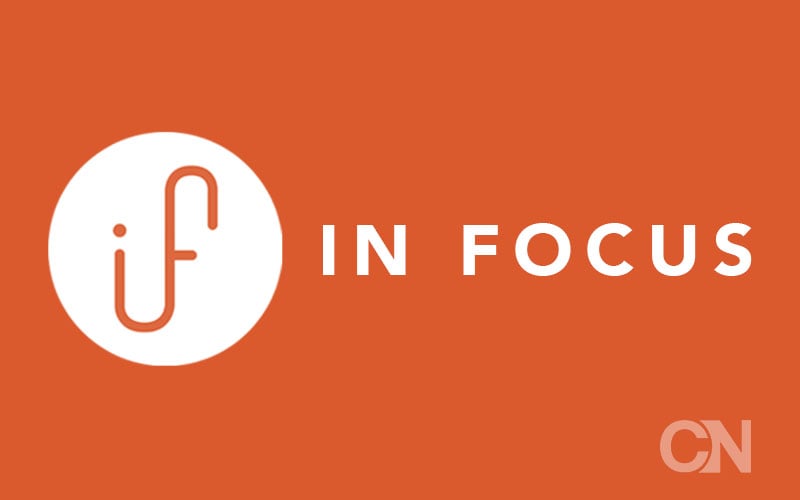 The snowpack feeding the region’s rivers was near record low this year, so managers are looking to future water supplies underground. 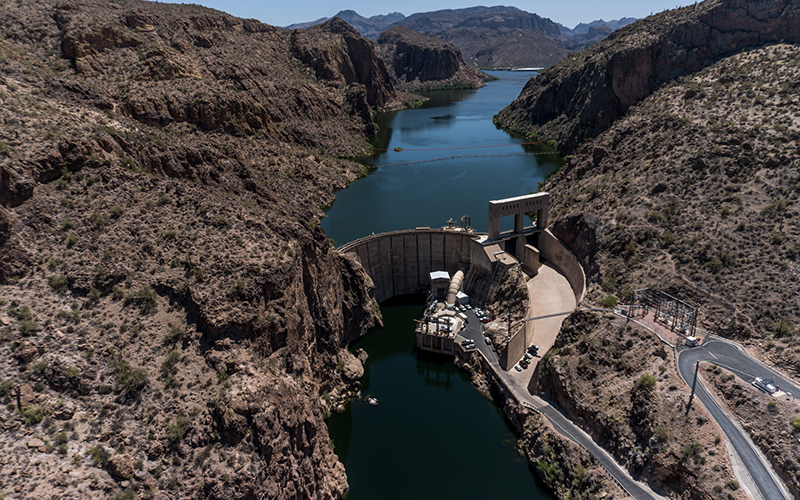 China has processed roughly half of the world’s plastic and paper recyclables for over a decade. But last summer, it announced new standards on how much trash can be in the trash. 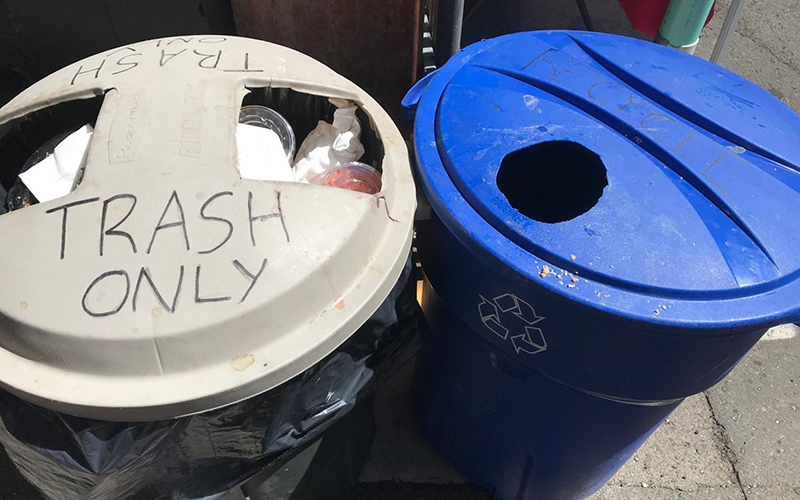