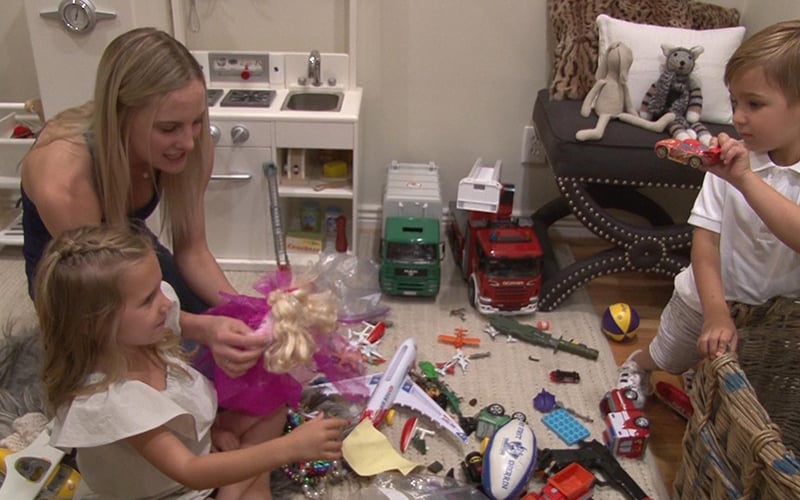 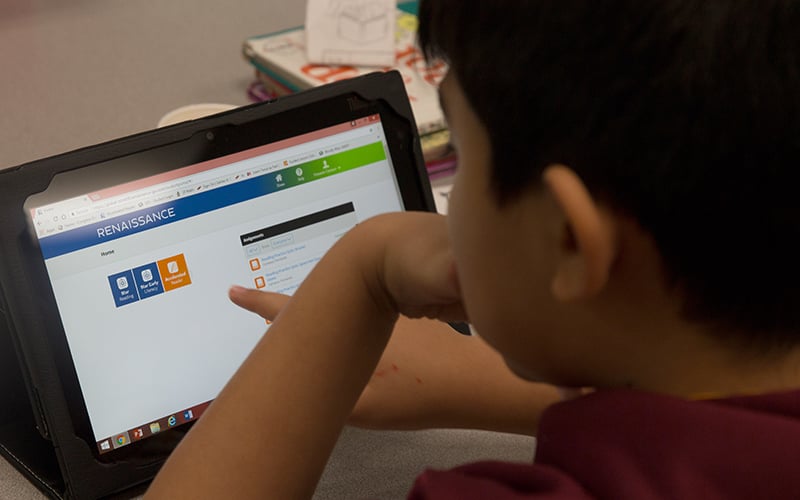 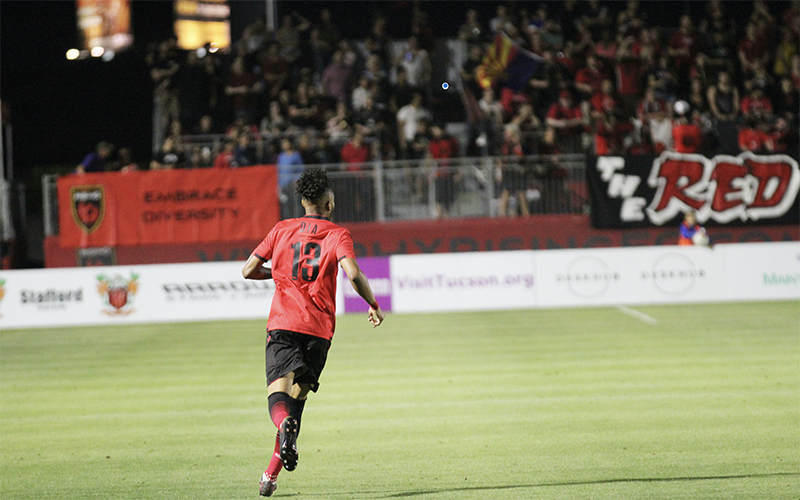 Why did a group of gamers from South African move nearly 10,000 miles to Phoenix? The competition. For the love of the game, they left family and friends behind. 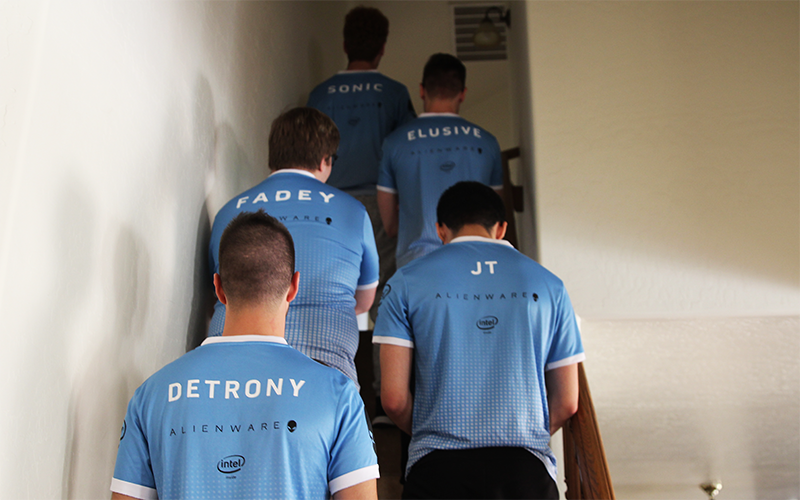 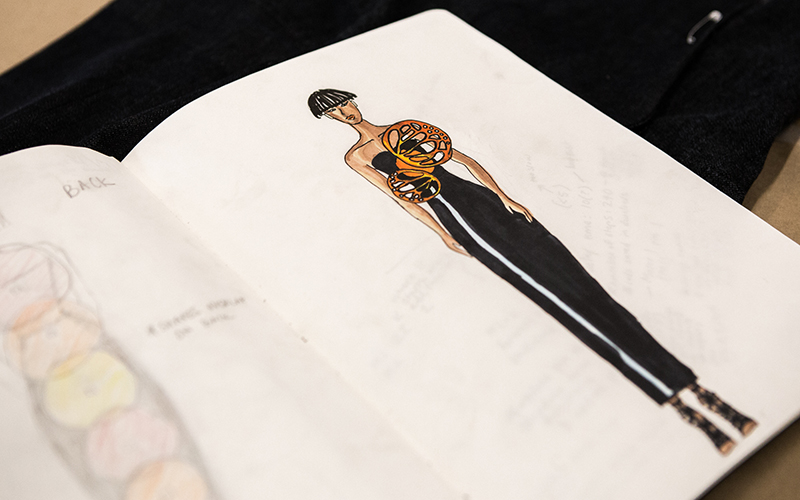 The Phoenix metro area is a hotspot for testing self-driving vehicles, with companies like Uber and Waymo taking advantage of limited regulations in Arizona. 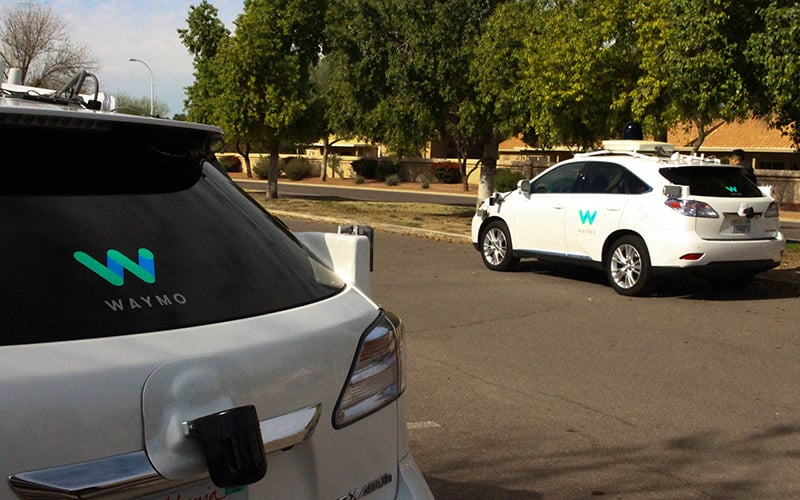