WASHINGTON - Arizona residents Crystal Van Dyke and Jamie Wooldridge were some of the first in line to pay respects to famed evangelist Rev. Billy Graham as he was lying in honor in the Capitol Rotunda, one of few civilians accorded the honor. 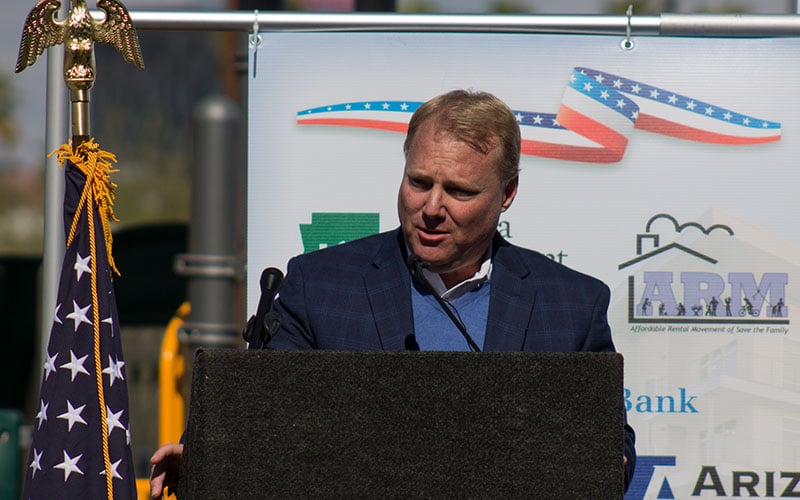 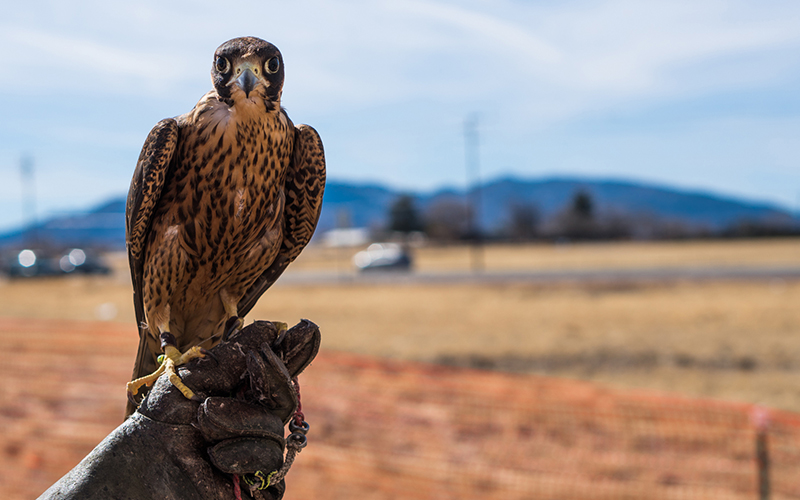 Got rage? Break stuff in the anger room and you’ll feel better

The rage room, where people can smash away with anger by taking a hammer or bat to vases, TV sets and keyboards. 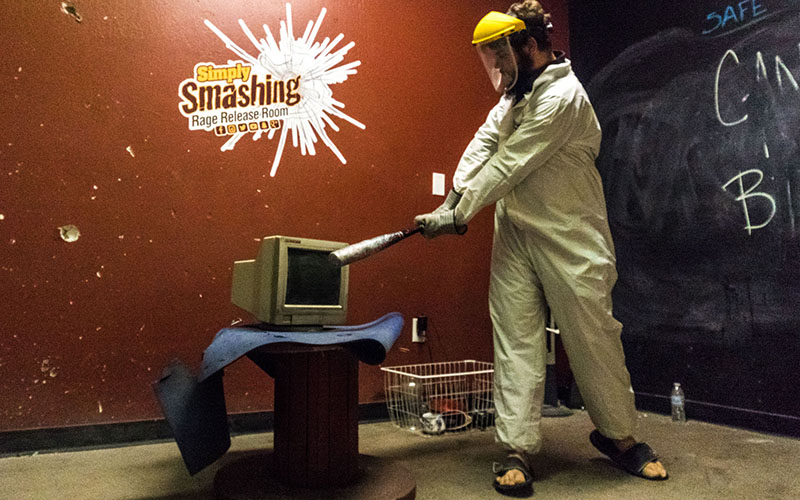 In Arizona, some women are making moves, literally, to protect themselves using an Israeli self-defense system called Krav Maga. 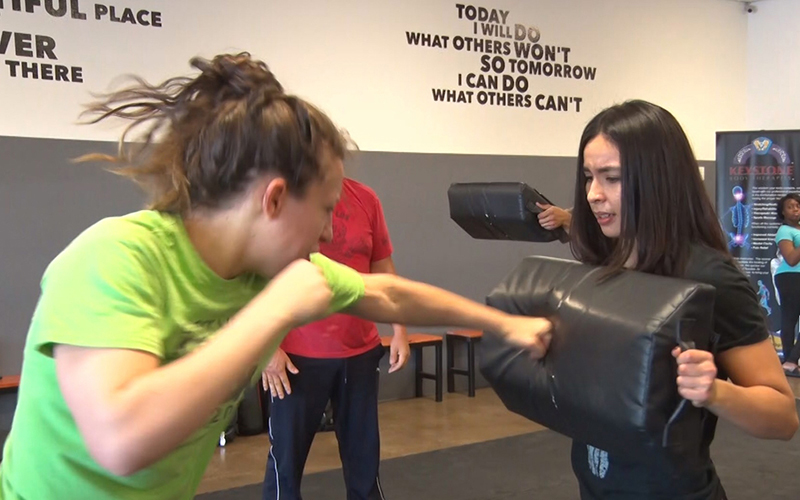 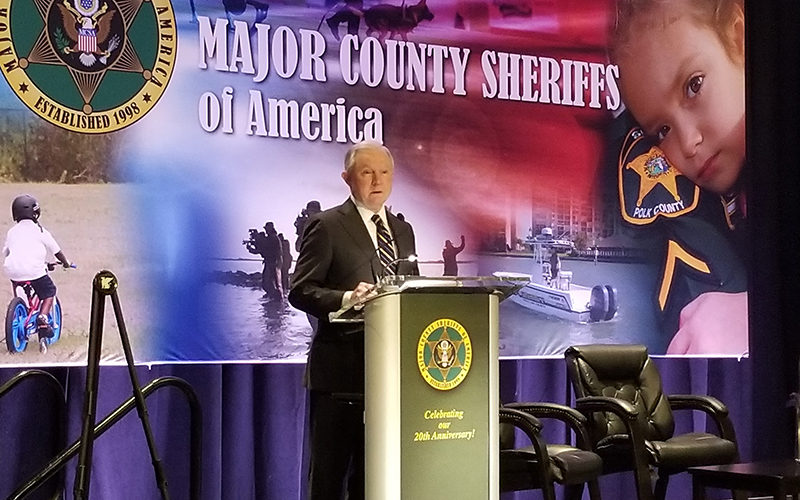 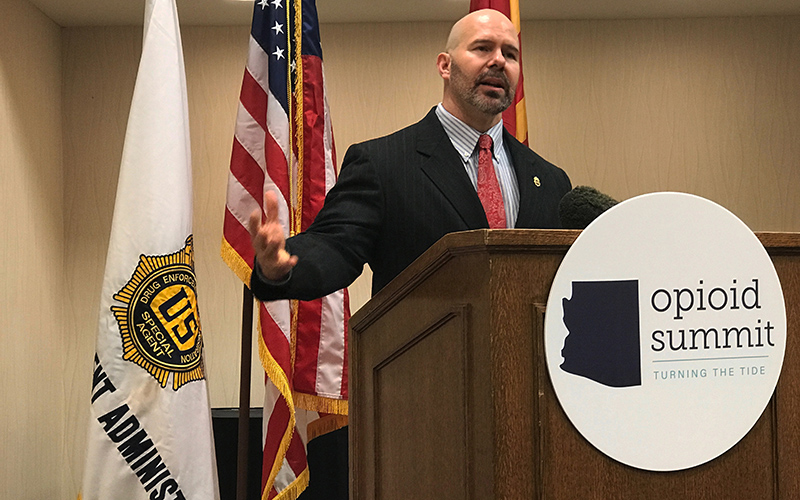