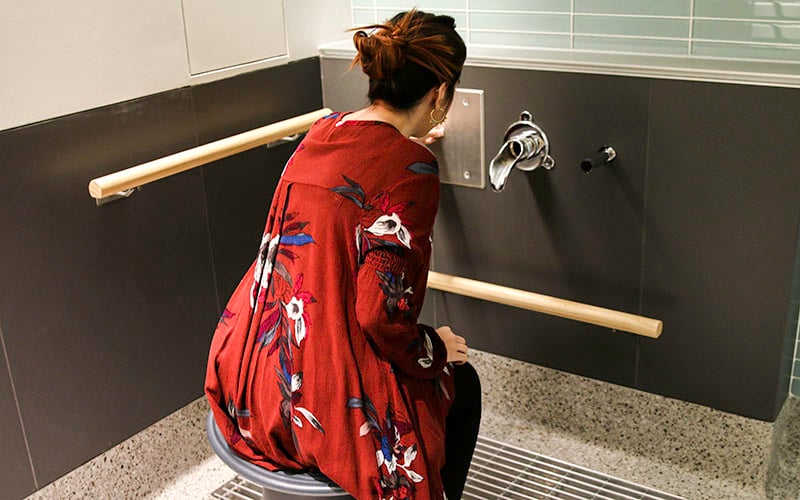 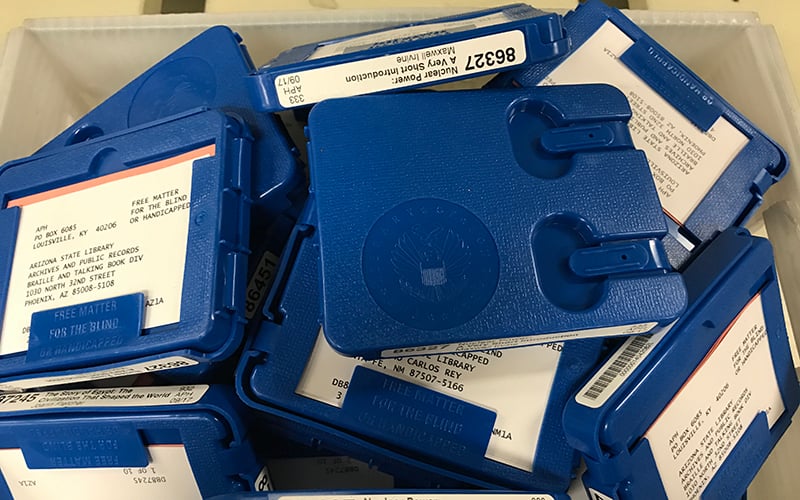 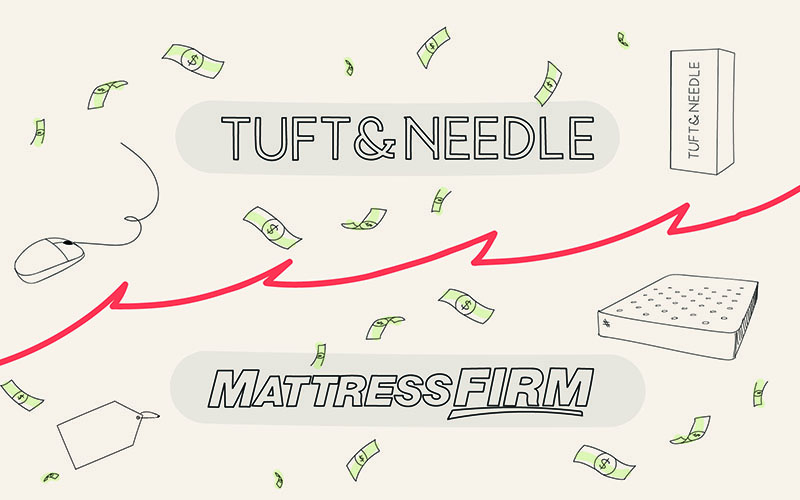 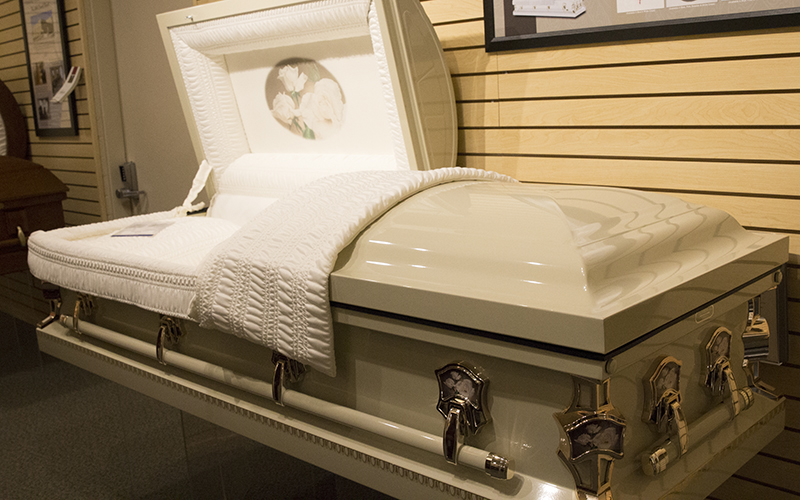 On the final episode of Season 2 of In Focus, we went to the Musical Instrument Museum for a different approach on the Arizona music industry. 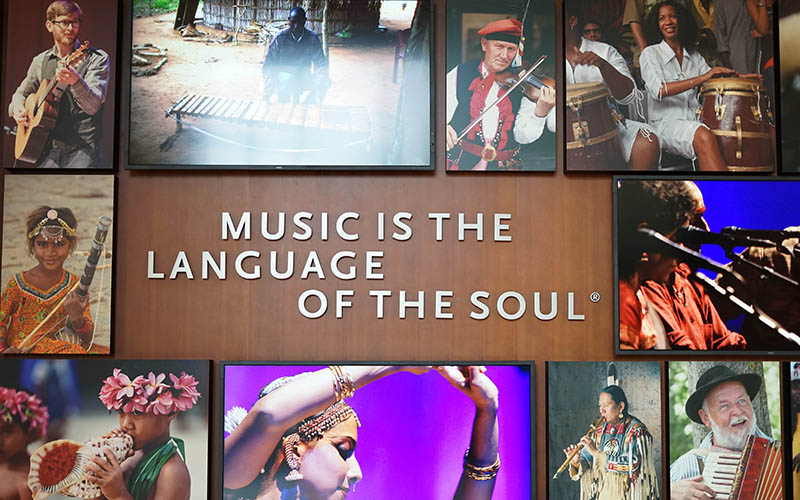