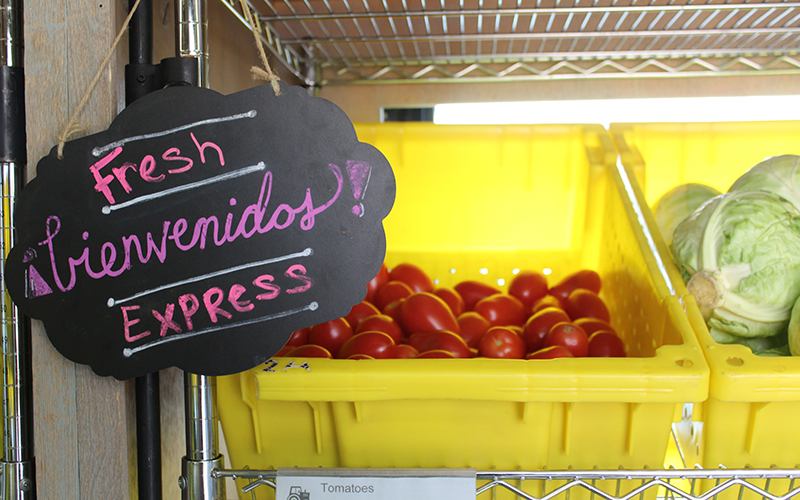 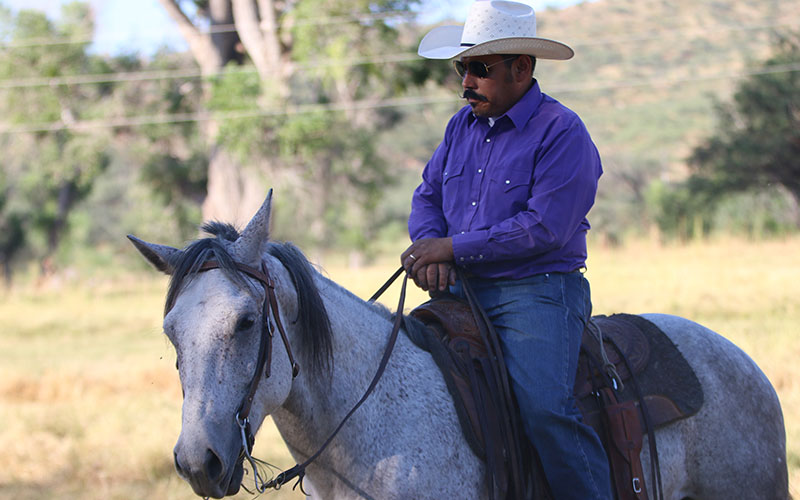 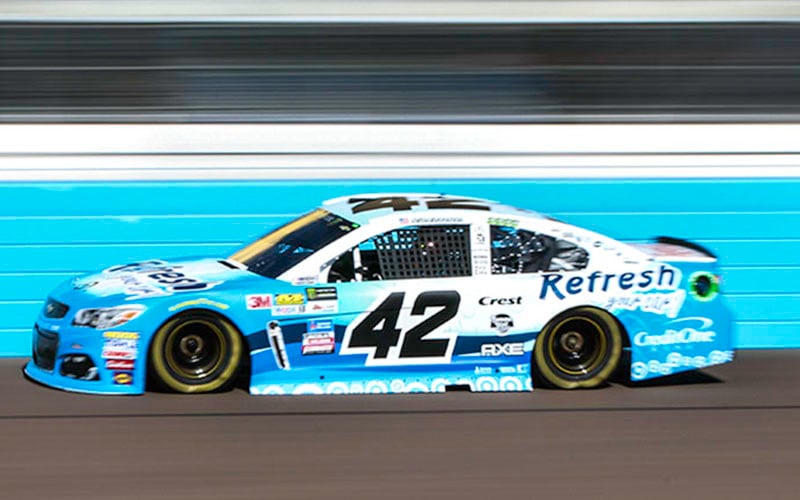 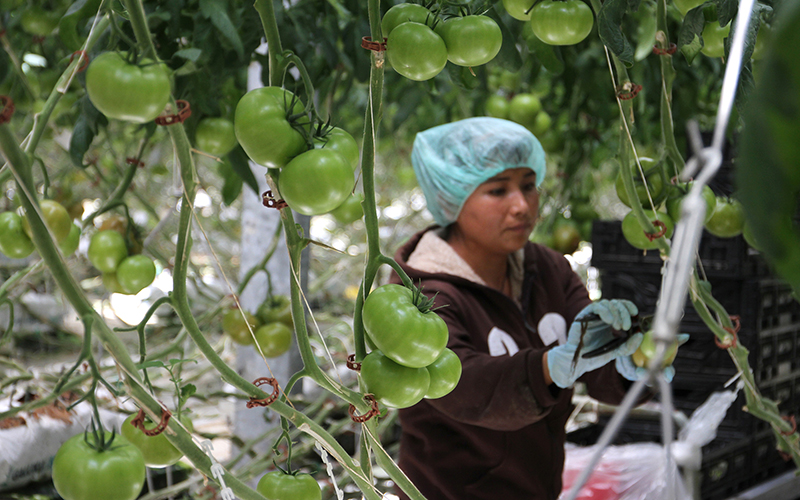 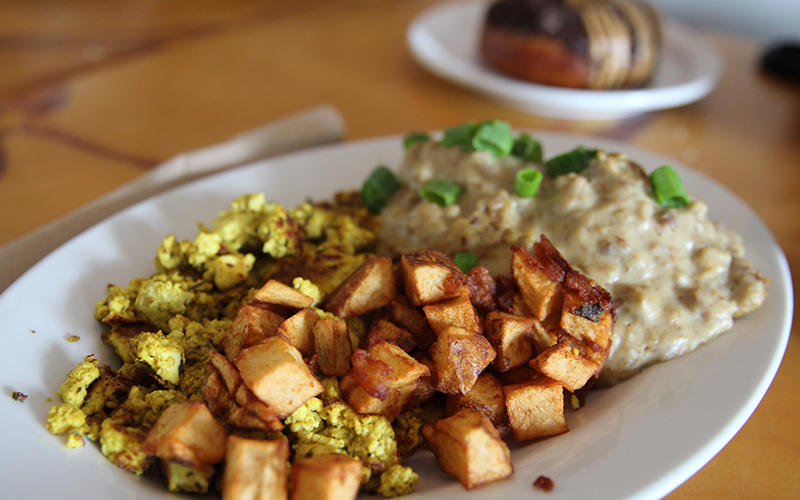 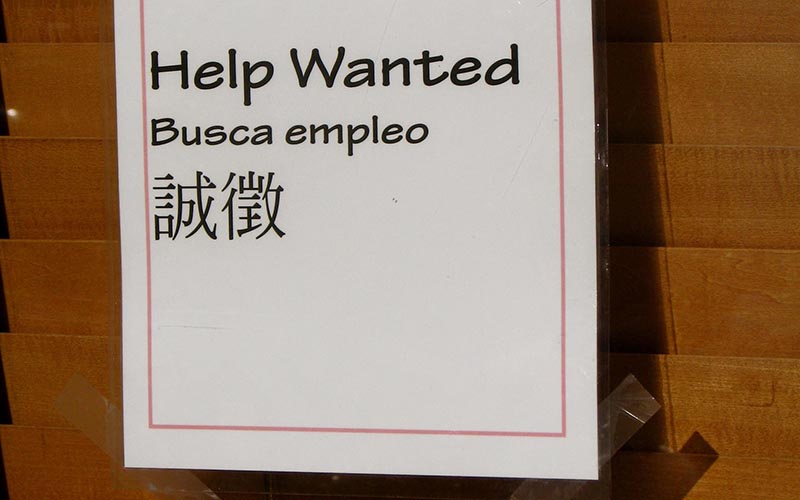 It's cheaper to die in Arizona compared to other states. The national median cost of a funeral, which includes viewing and burial services, is $7,360. But it's about $6,681 here. 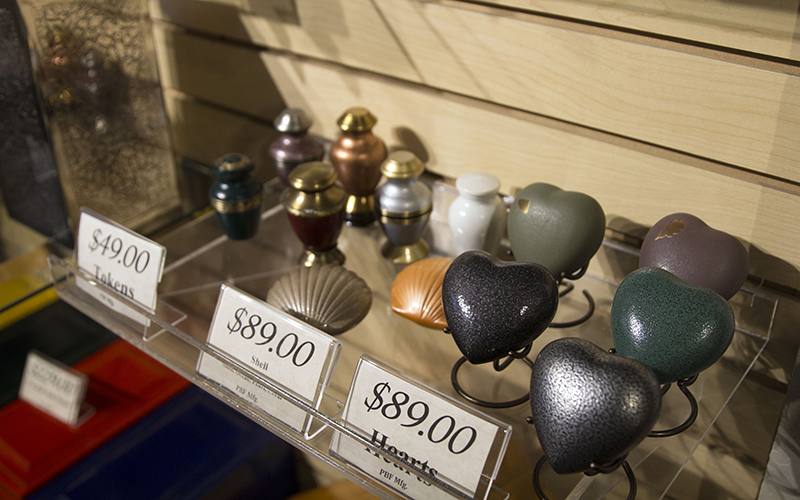