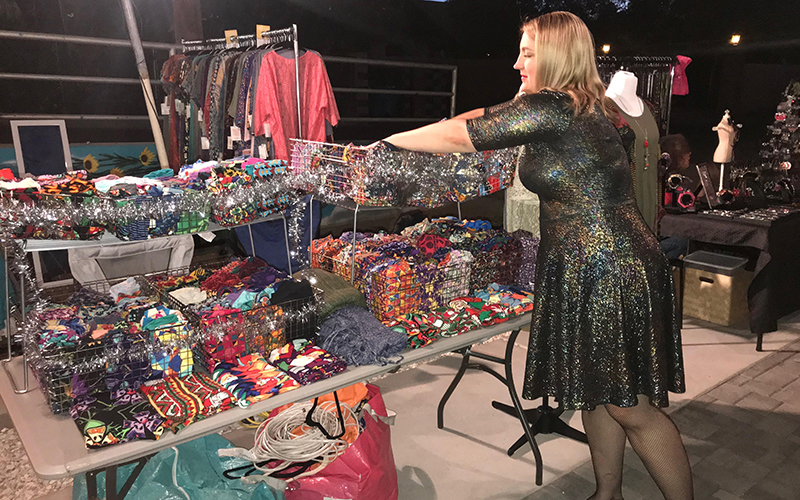 On one side of the debate are the people who are demanding protection for those covered by Deferred Action for Childhood Arrivals, or DACA. They march. They chant. They protest. On the other side, opponents are just as convinced of their positions. But maybe not as loud. 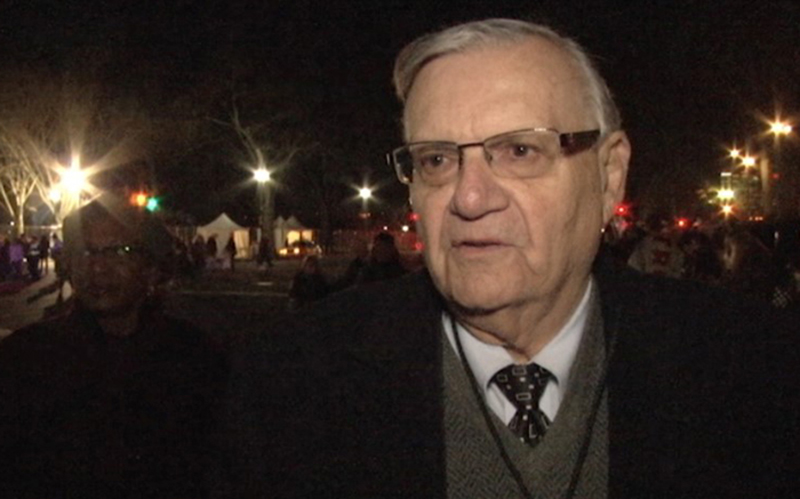 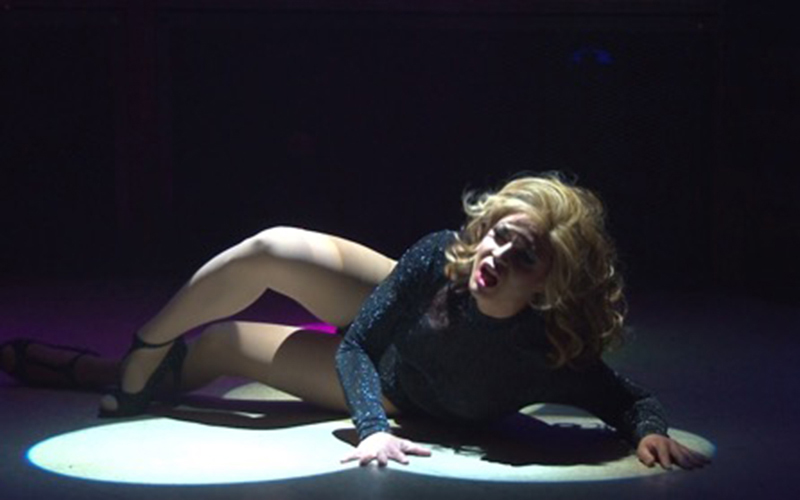 PHOENIX - It can be daunting to try and get health care when someone does not speak the language or does not have the legal status to navigate an already complicated system. 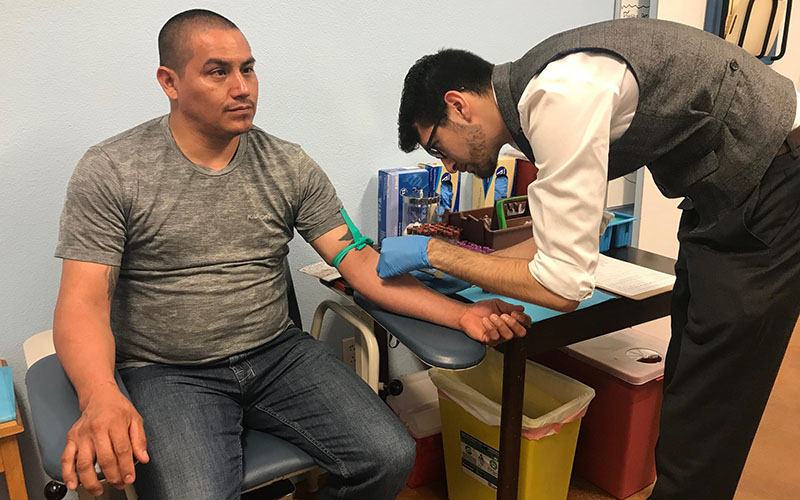 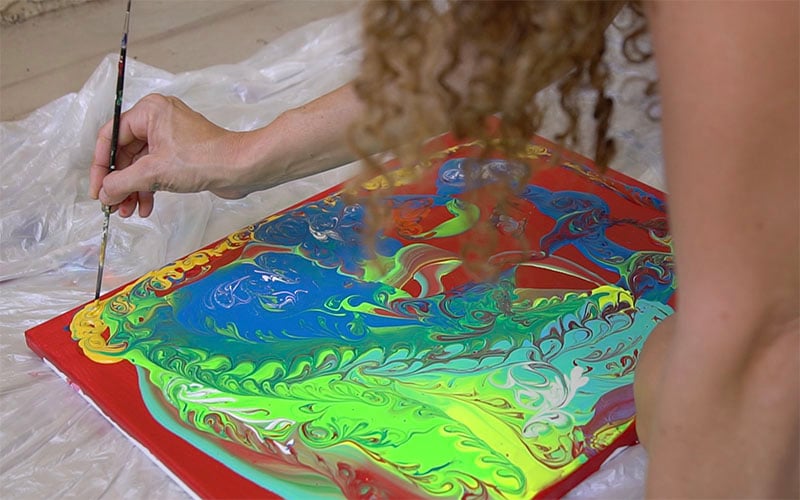 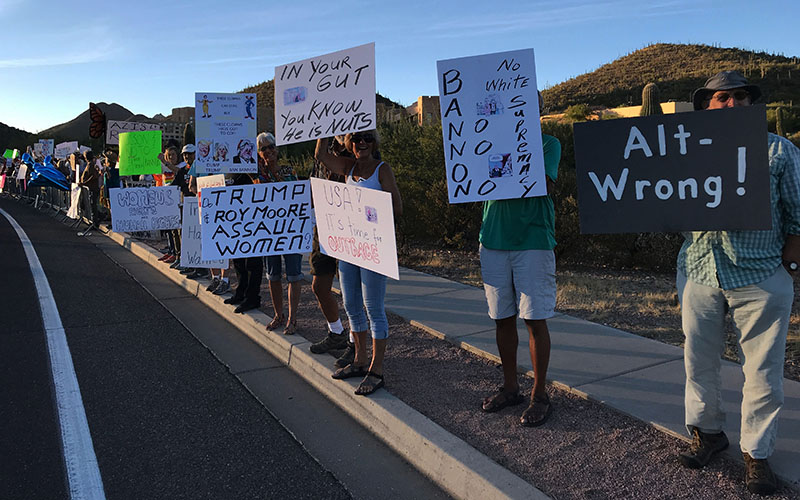 PHOENIX - One Phoenix mayoral candidate could make history with their win, and one already has. 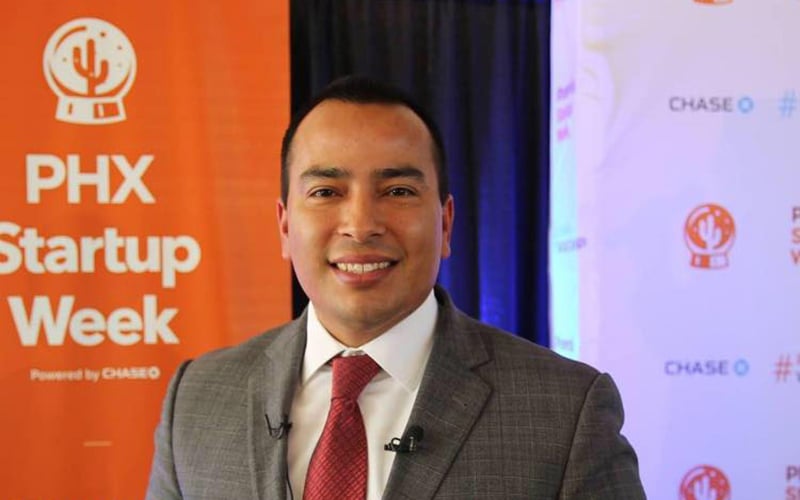 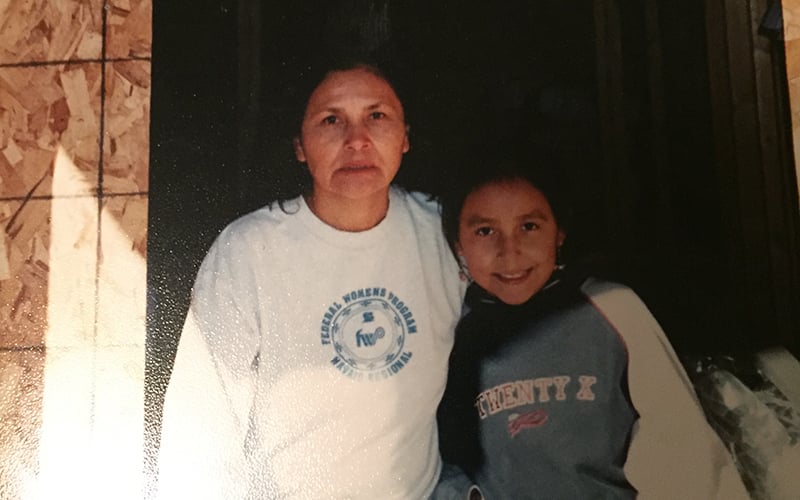 Mesa sets its eyes on e-commerce with Mexico

MESA – As trade between the United States, Mexico and Canada is debated by top negotiators in Mexico City, one Arizona city is working on a long-term, million-dollar project that will potentially increase trade with Mexico. 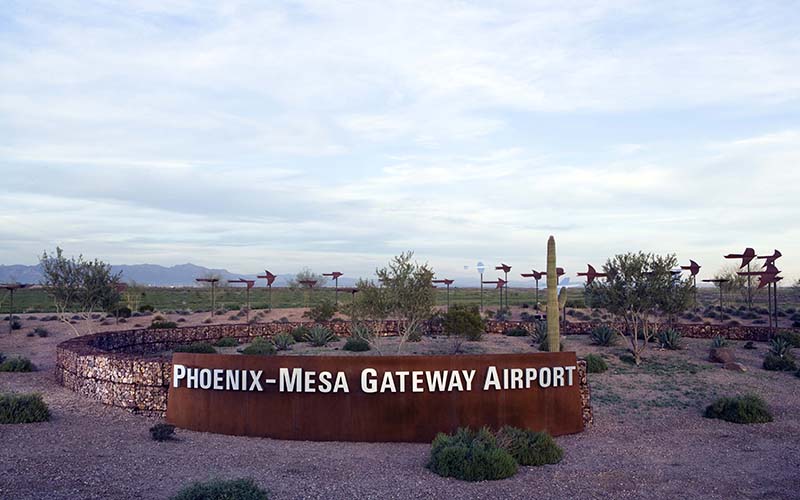 PHOENIX ‒ As a border state, Arizona plays a dual role in some of President Donald Trump’s policy proposals. It wants the border to be shielded from drug smuggling and undocumented immigration, but still be open for trade with Mexico. 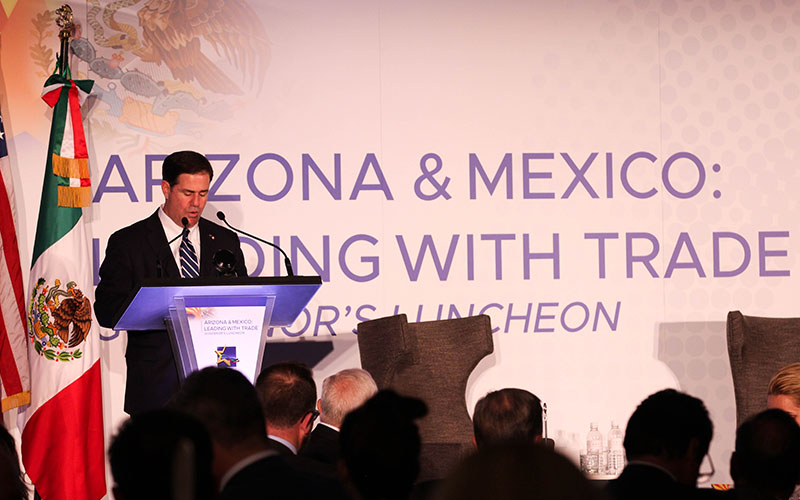