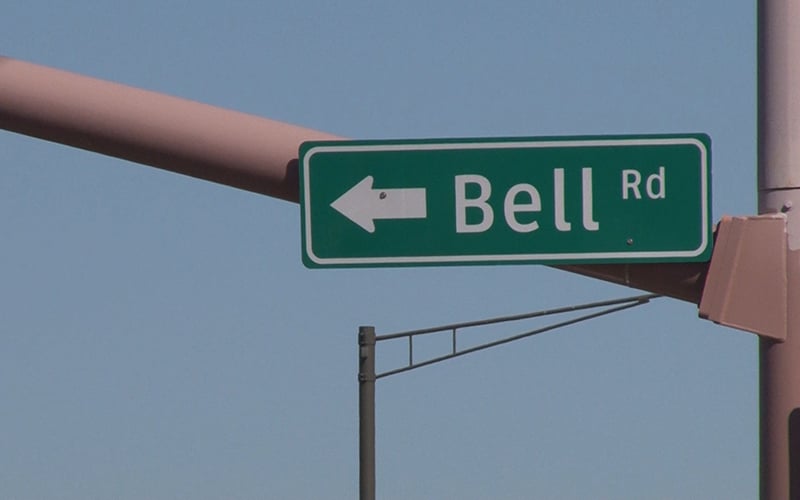 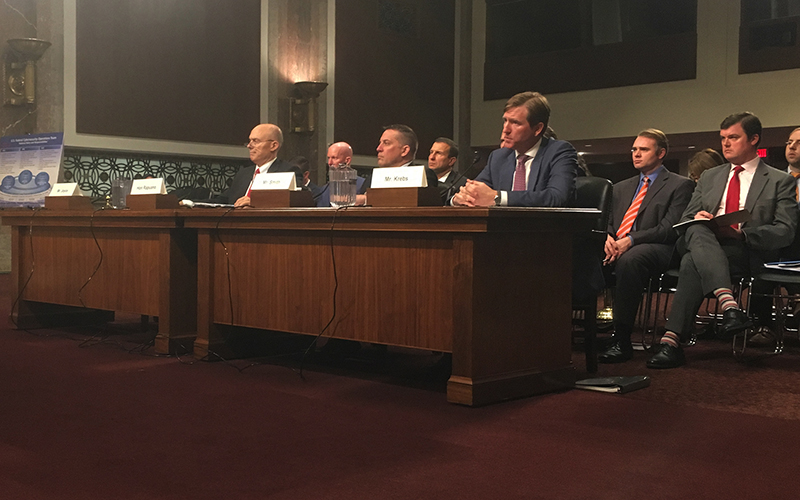 PHOENIX –  A new device can check for brain injuries like concussions and bleeds in less than an hour, according to Arizona medical leaders who are using the technology. 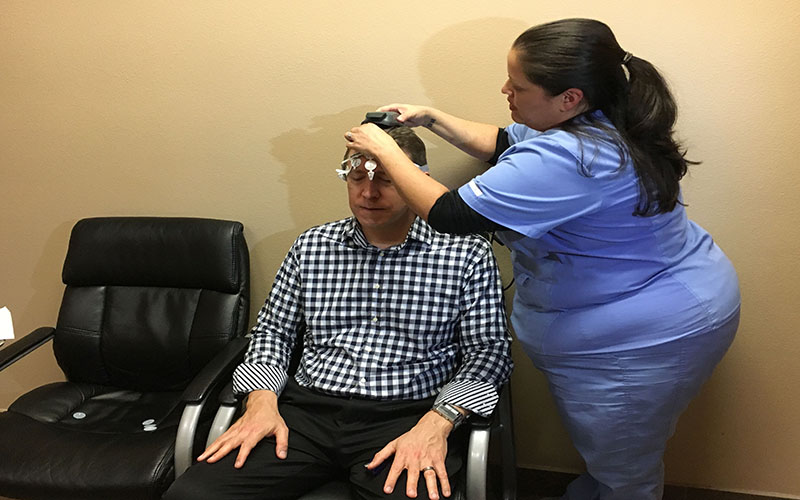 WASHINGTON - It was what one scientist described as "a giant explosive train wreck that makes gold" in the cosmos, and a University of Arizona astronomer was one of the first to get a look - even though the actual event was more than 130 million years old. 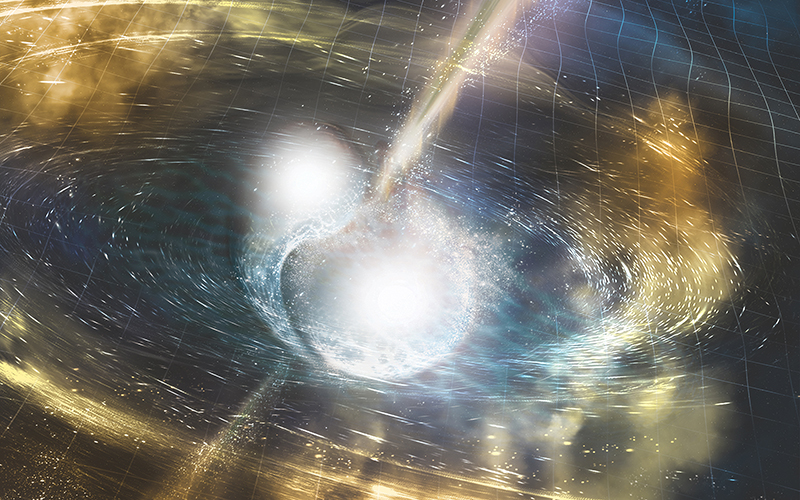 Adults with autism will get a new housing community in Phoenix

PHOENIX – Denise Resnik carefully places the blueprints on a shelf because she wants them on display. They illustrate Resnik’s nearly 20-year journey to create an inclusive community housing project for her son and other adults with autism. 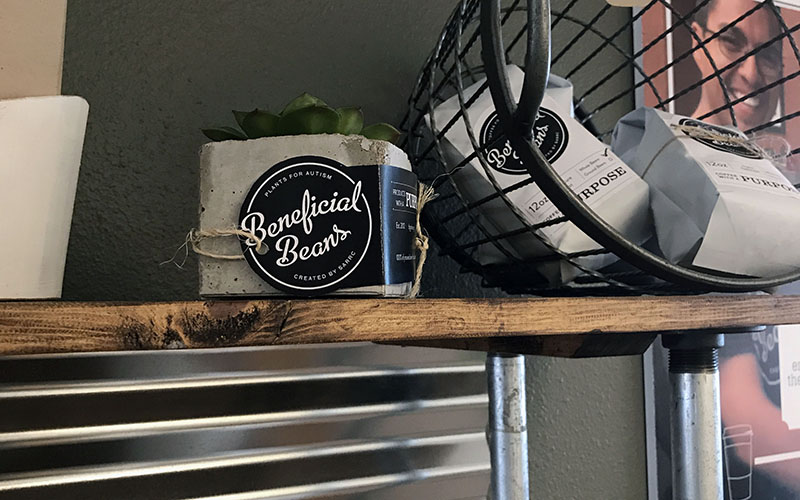 Want a chef to prepare dinner at your house? There’s a Phoenix app for that

PHOENIX – Roza Ferdowsmakan has loved food since she was 13 and spotted a strange-looking pie at a dinner party. 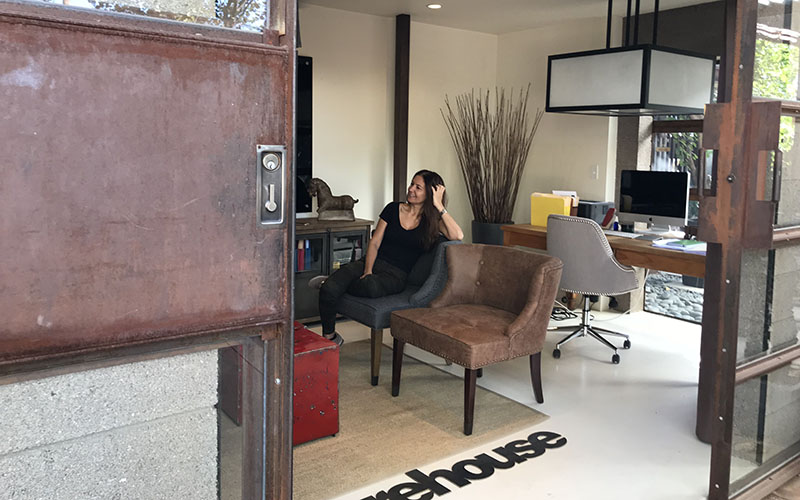 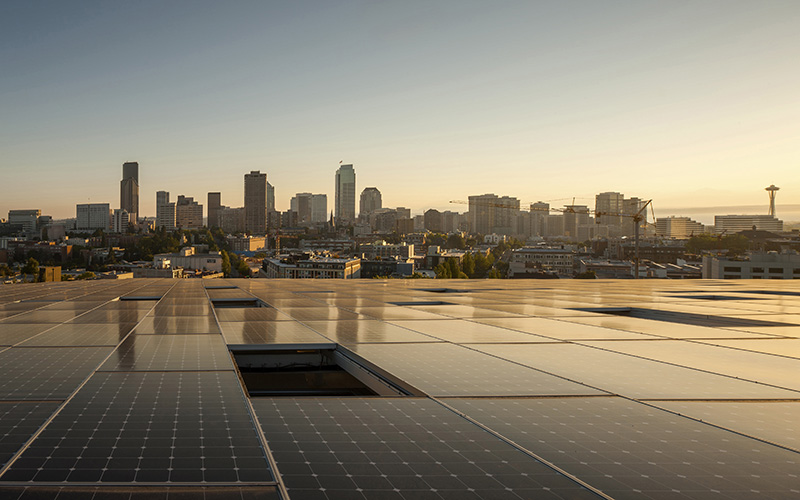 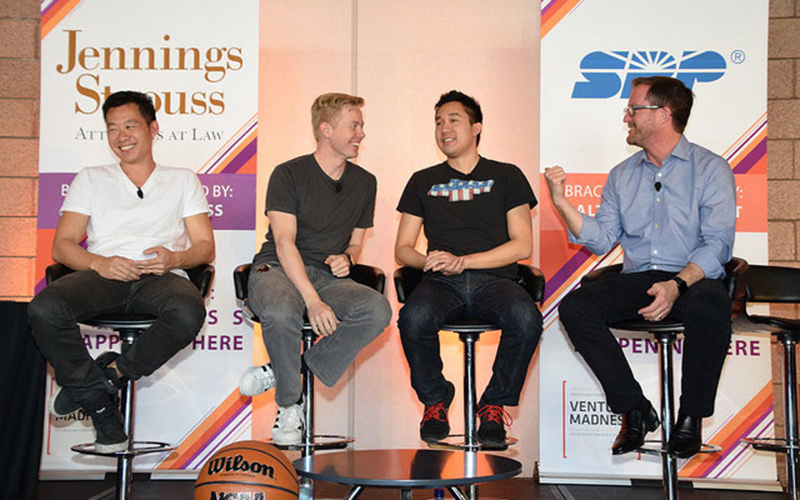