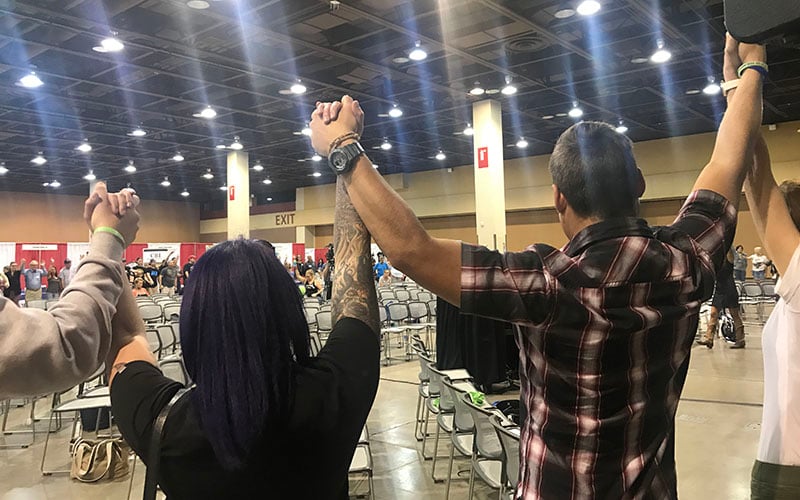 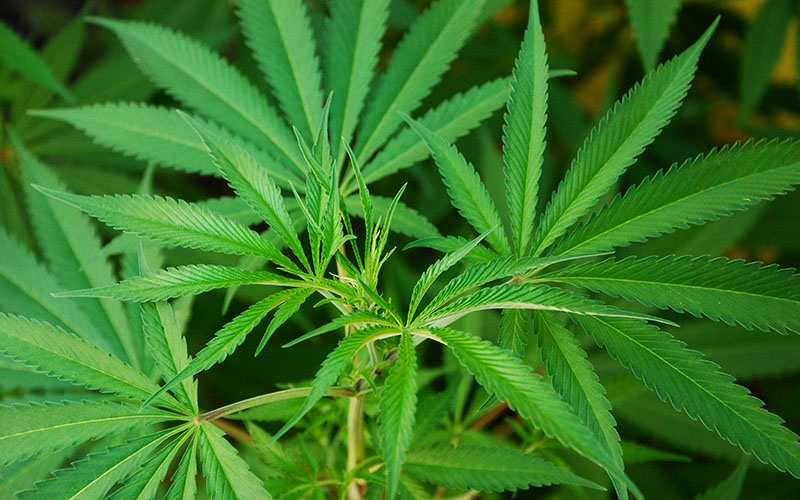 PHOENIX — A group of excited kids at Neighborhood Ministries, clad in black Phoenix Suns shirts and sitting on basketballs distributed by the team, awaited the chance to play on their new basketball court. 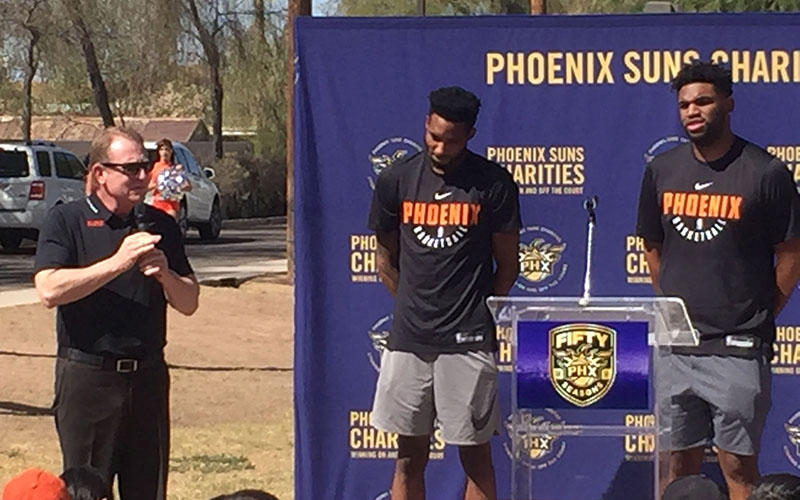 GOODYEAR – West Valley government and business leaders are developing shopping, entertainment and job hubs in a continued effort to keep residents from being siphoned to other areas in the Valley. 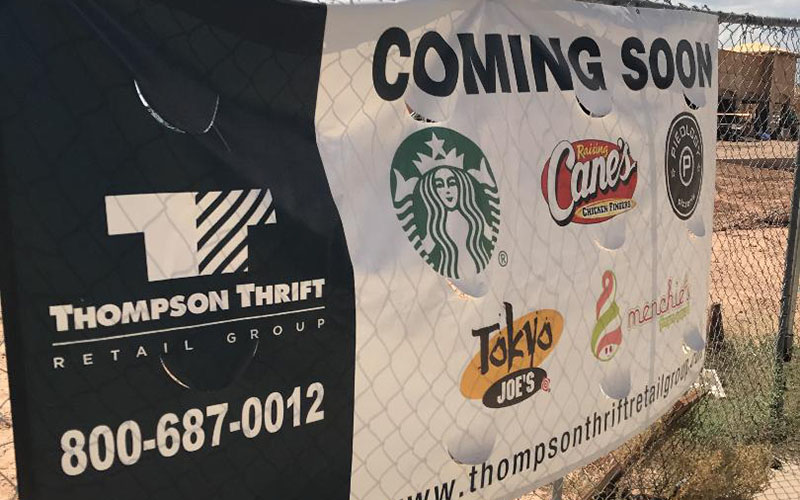 PHOENIX – Officials are building a light rail station in east-central Phoenix with a platform for better wheelchair access, and will be improving passenger pickup times at two of the city’s most popular stations. 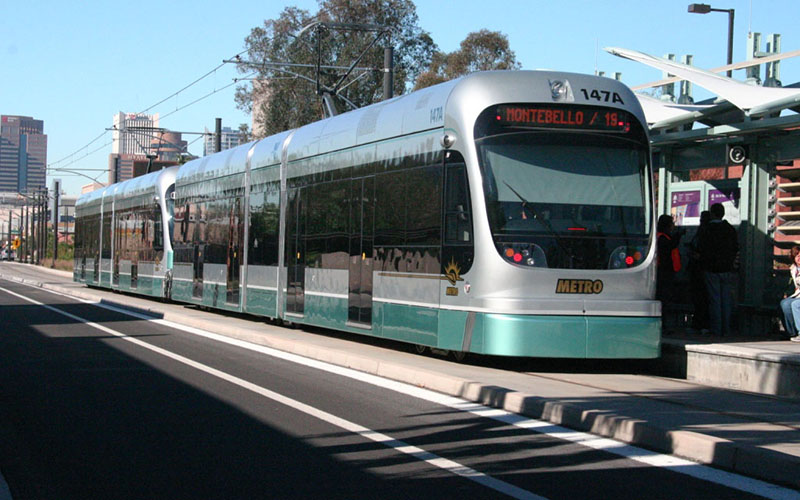 Cool it: From slushy ice to high utility bills, sports in desert can be costly

GLENDALE-- Going to the rink in shorts and flip flops is a perk that comes with playing hockey in Arizona. Behind the scenes, however, the heat is a strain on the state’s professional teams, especially from a financial standpoint. 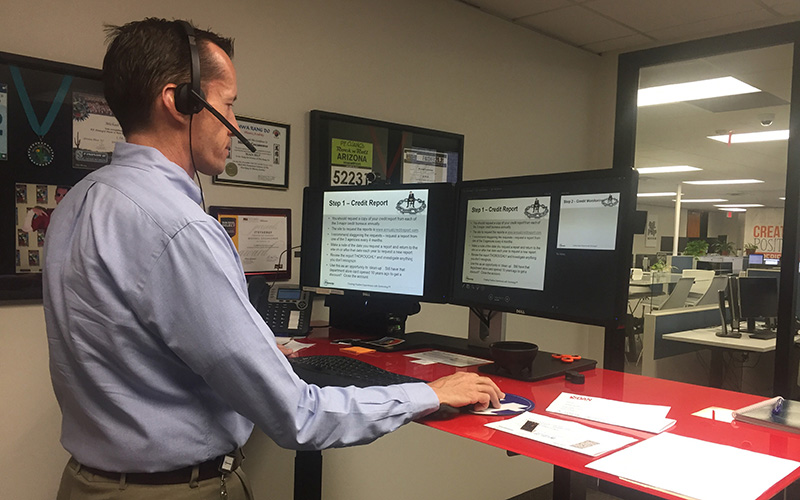 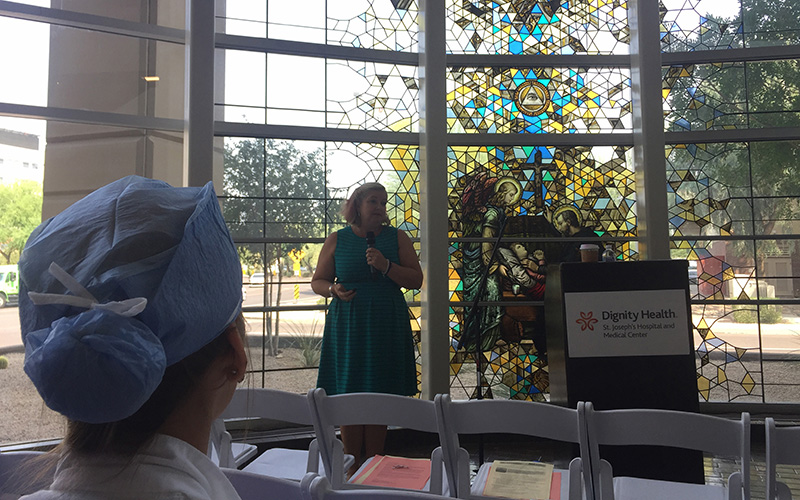 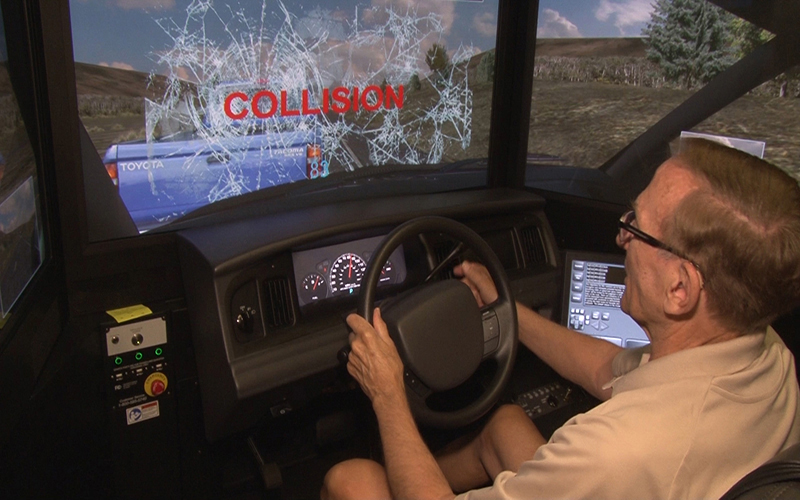 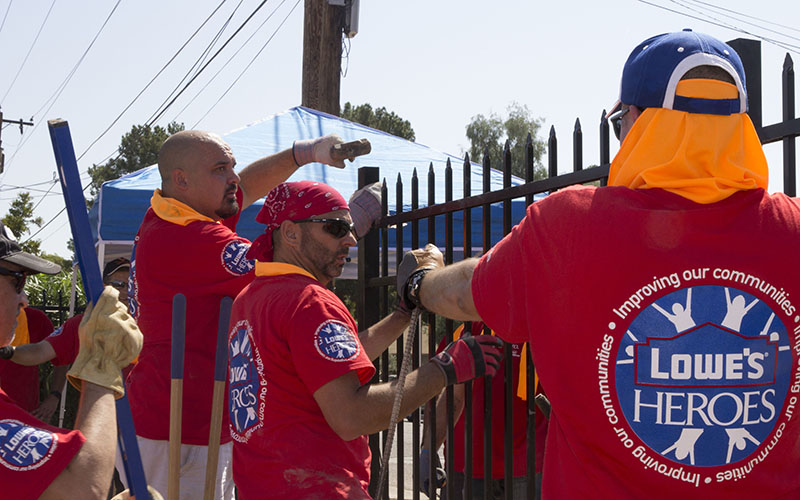 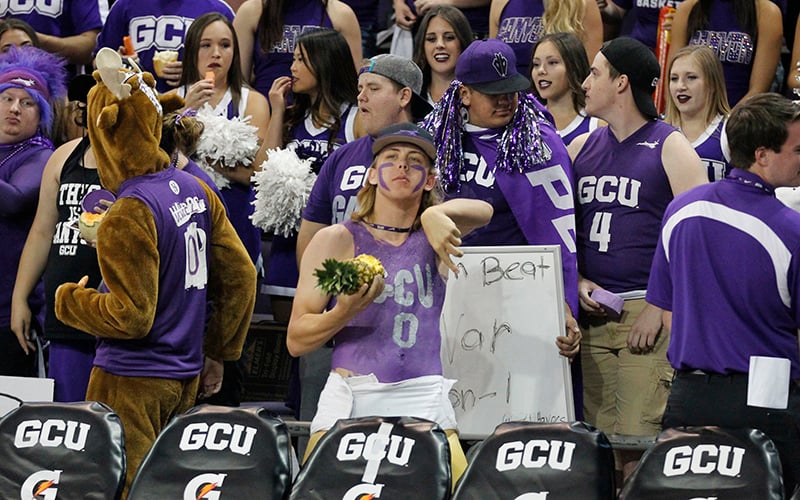