WASHINGTON - Immigration court cases waiting to be heard hit an all-time high of 607,755 in June - 10,031 of them in Arizona - despite the hiring of more judges and a Trump administration directive to expedite cases.

MESA —The Chicago Cubs are looking to bring more of a “fiesta” atmosphere to Sloan Park. 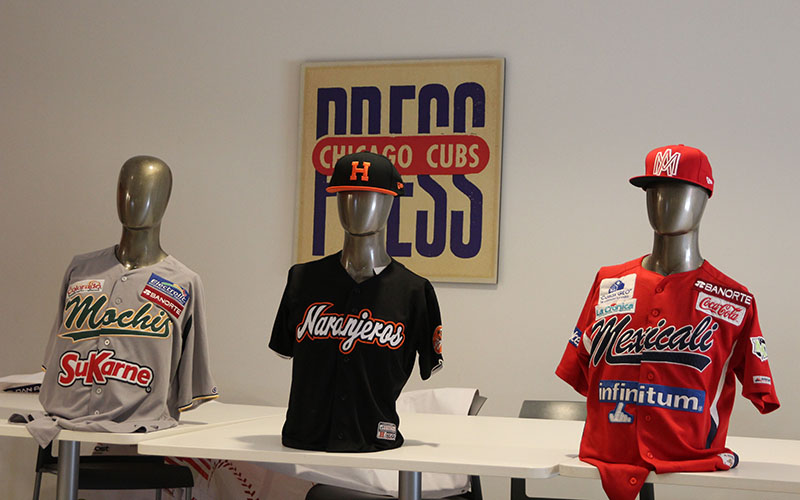 WASHINGTON - President Donald Trump threw his support behind a bill Wednesday that would slash immigration into the United States and create a merit-based system favoring those who speak English, have higher education and high-paying job offers. 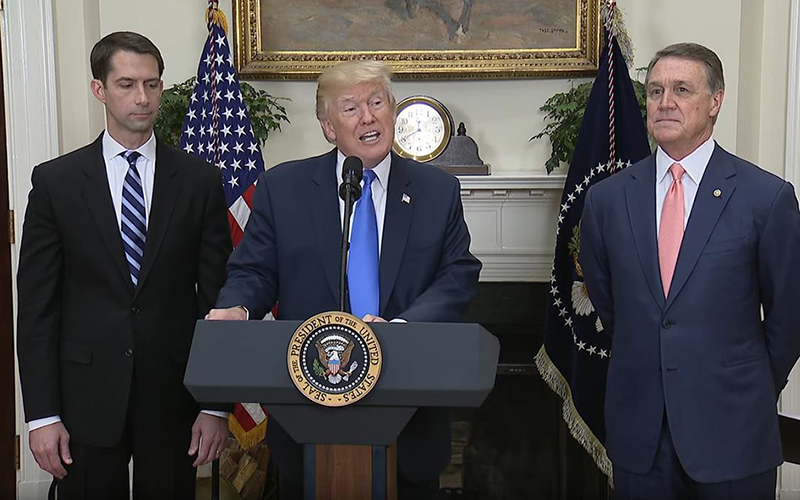