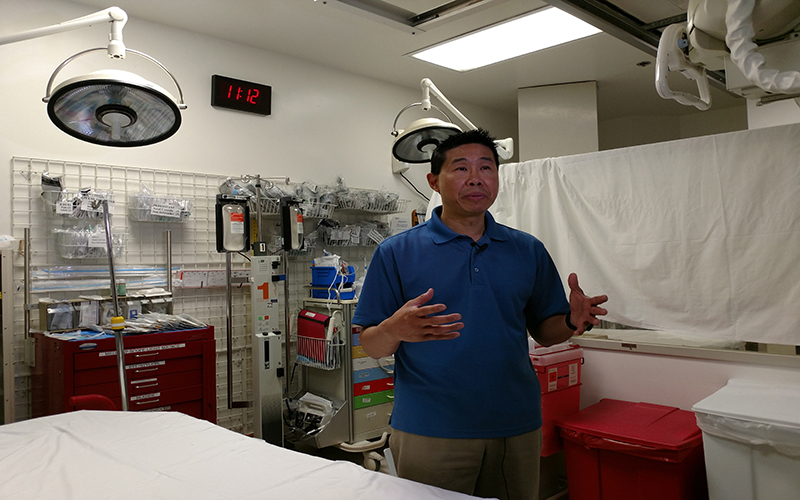 WASHINGTON - When Adam Douglas is not senior project manager in the Salt River Project's Enterprise Applications Group, he is Capt. Adam Douglas of Arizona's Army National Guard - a juggling act made possible through the SRP's service member support programs. 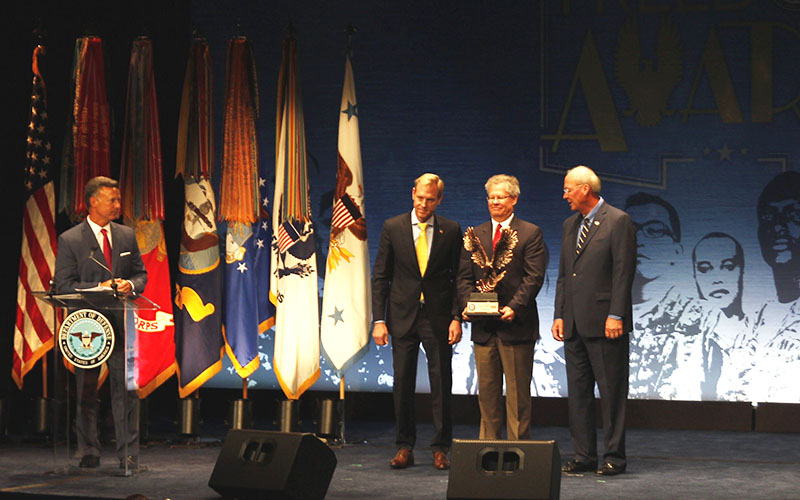 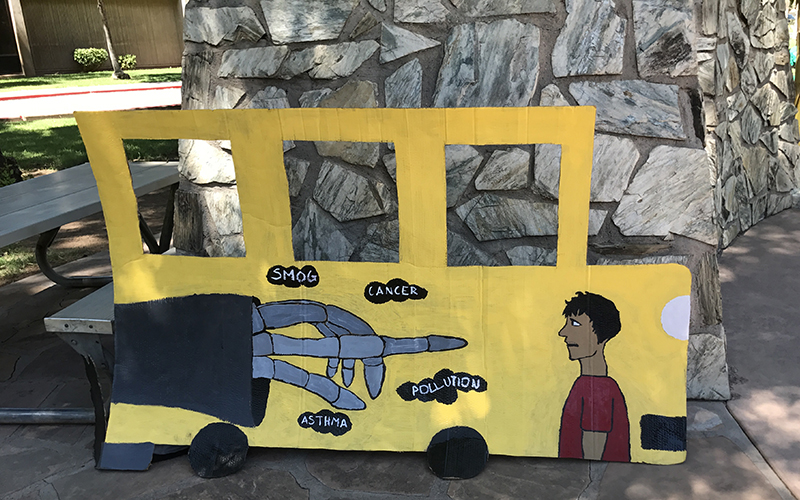 WASHINGTON - Per capita income for African Americans in Arizona fell over the last decade, the only racial or ethnic group that did not see an increase for the period 2006 to 2015, according to new data from the Census Bureau. 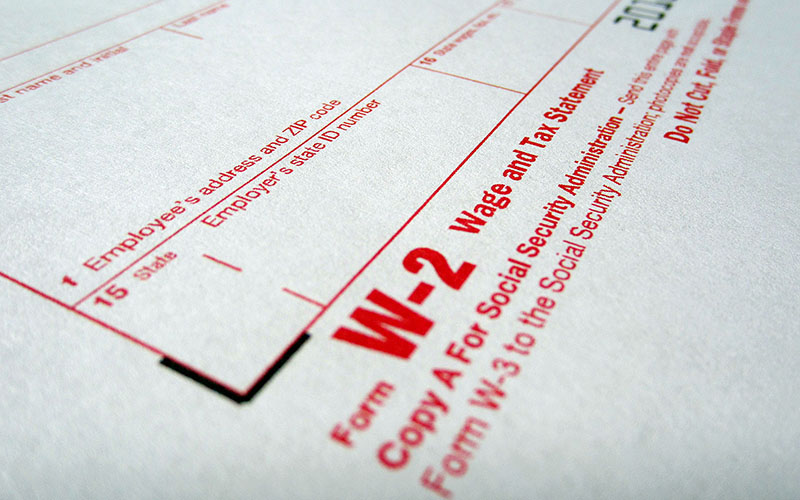 WASHINGTON - They look like ATMs and they work like ATMs - you walk in and feed the machine your cash. Just don't call them money machines, because these ATMs don't give back cash, they give back bitcoin credits along with a receipt. 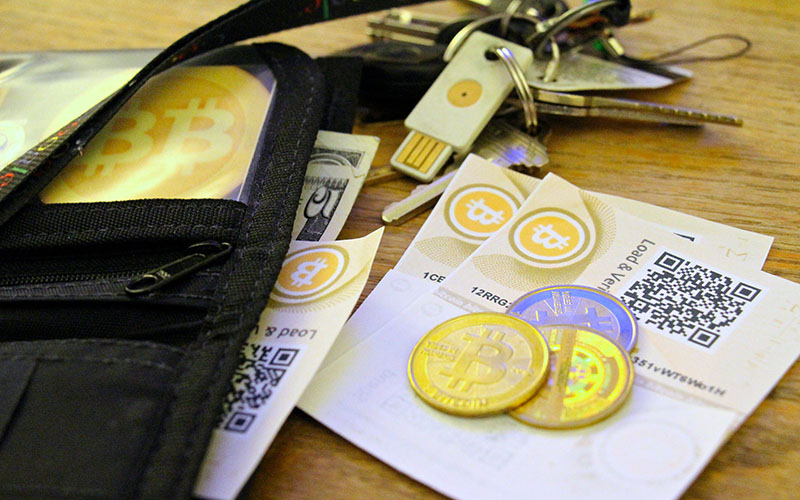 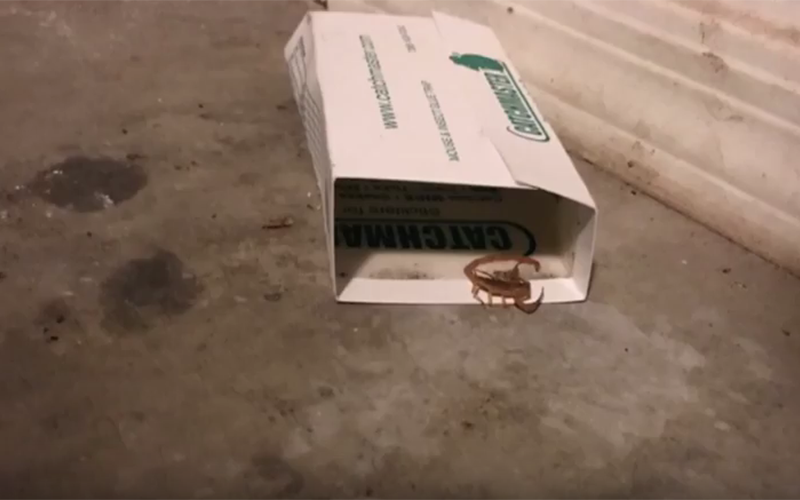 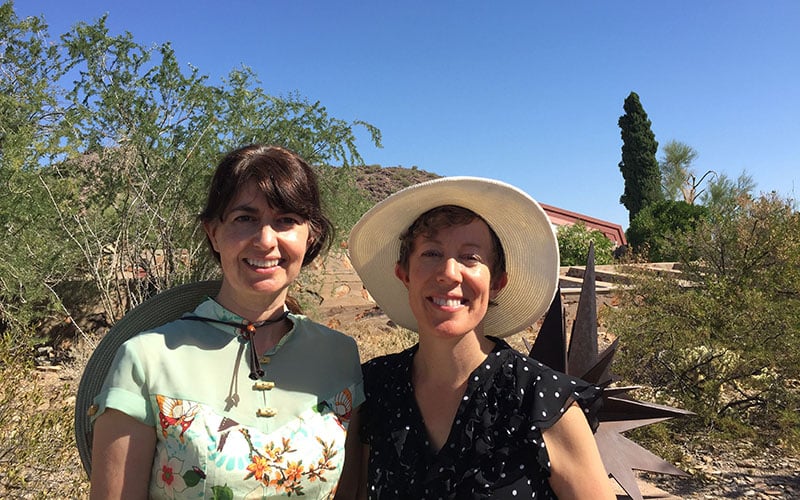