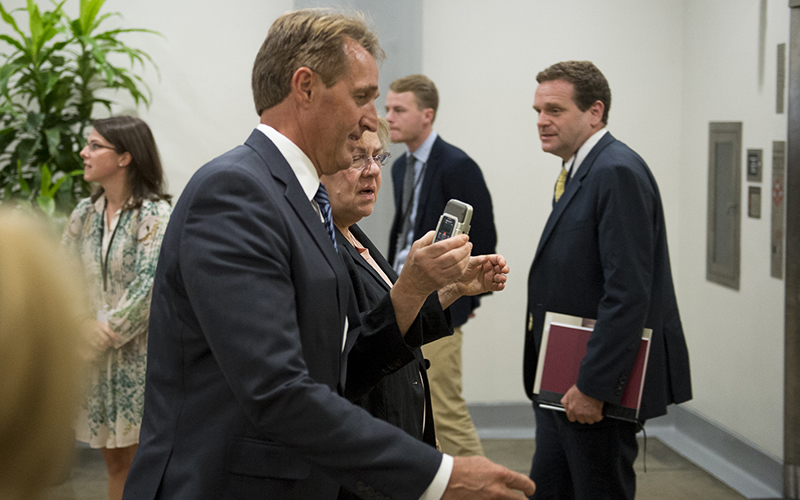 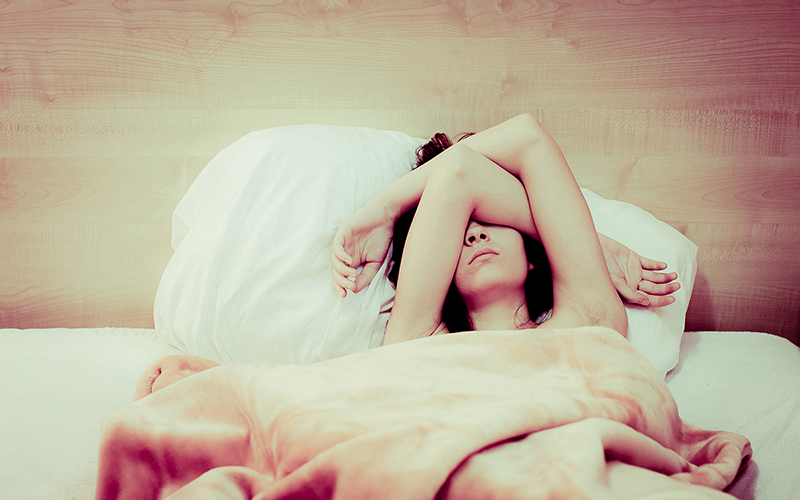 PHOENIX - David Barnard felt a pain in his chest. His vision blurry and his left arm limp, he turned to his friend. 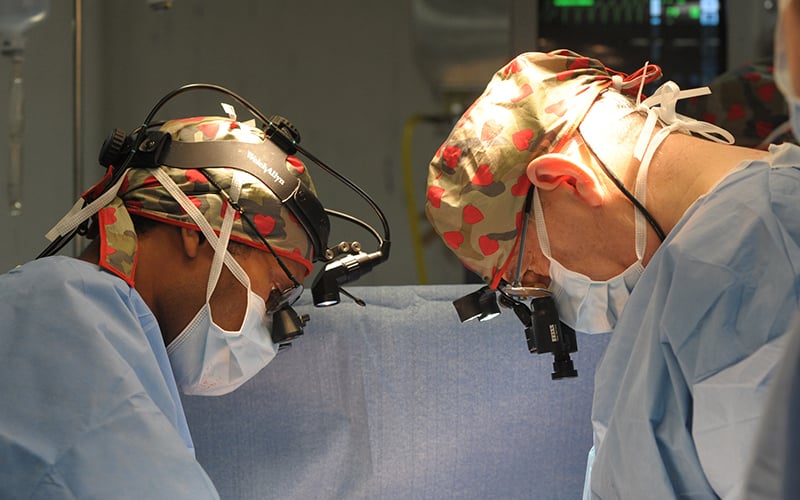 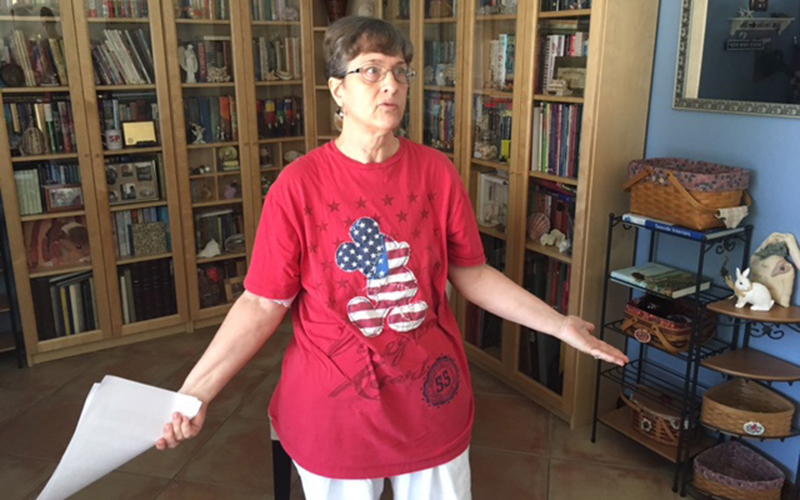 TEMPE – Aryana Dahlgren, a 19-year-old college student, identifies as a gay woman, but has not come out to her family.