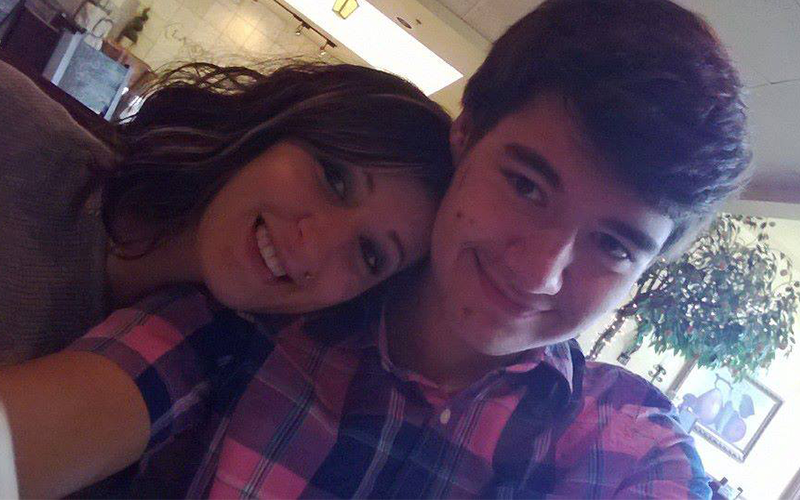 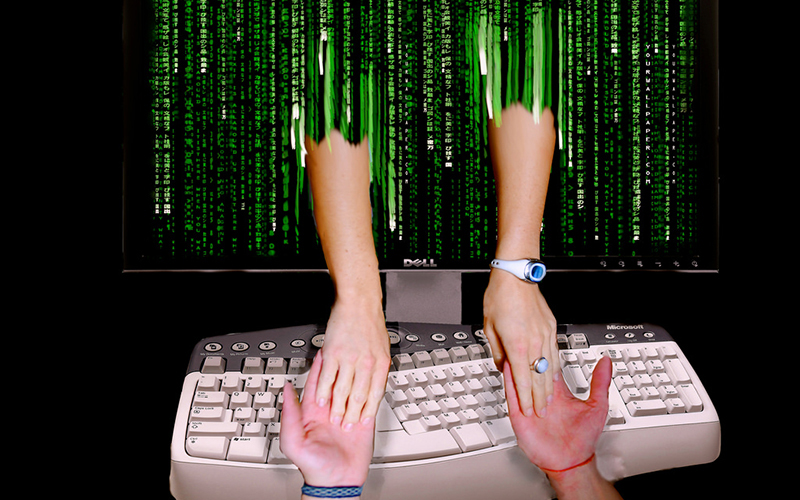 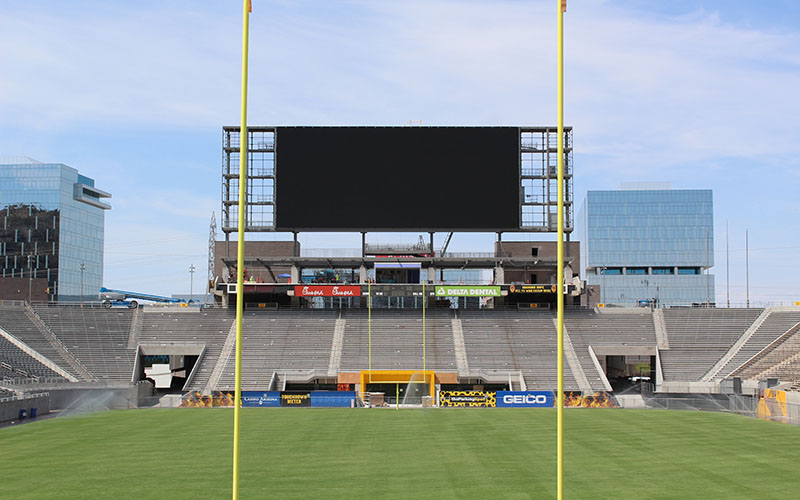 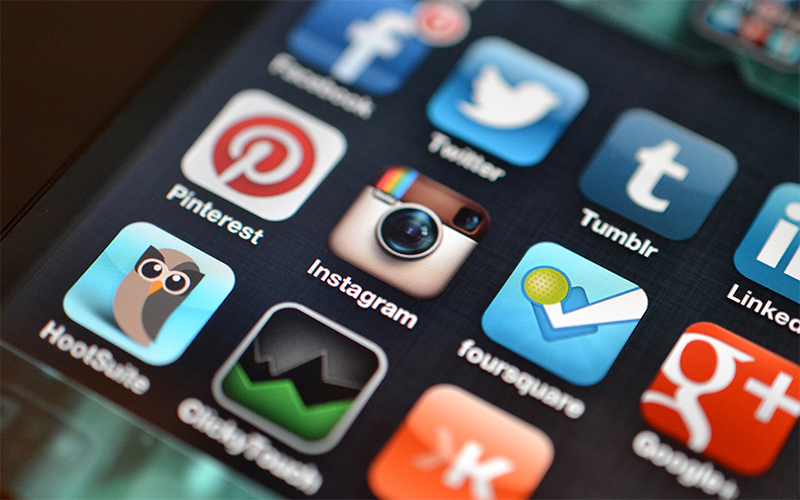 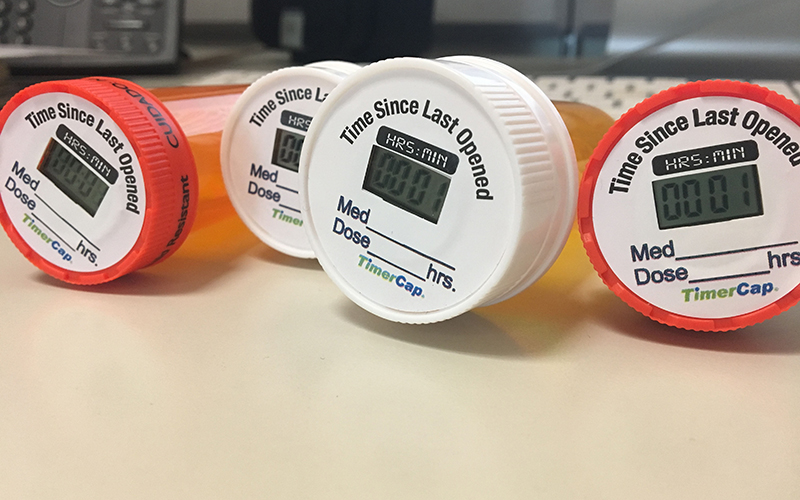 Valley freeways are getting a better sensor of traffic congestion ahead

PHOENIX – The Arizona Department of Transportation is installing pavement sensors that will allow the transportation agency to more accurately track traffic flow on Valley freeways. 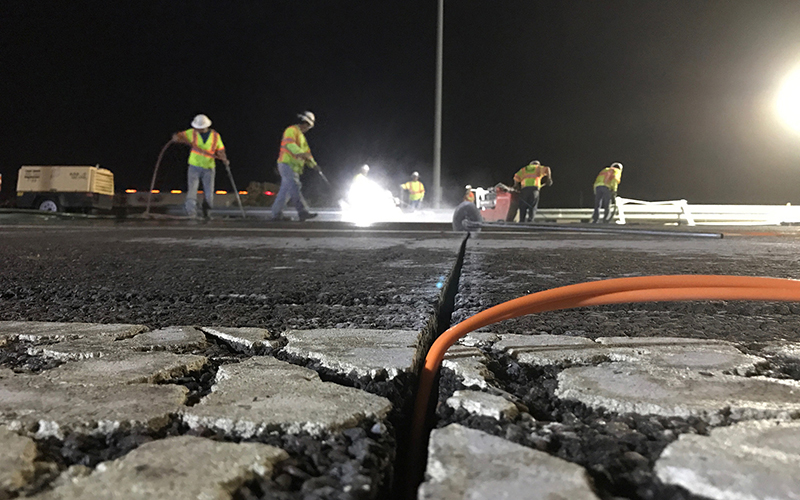